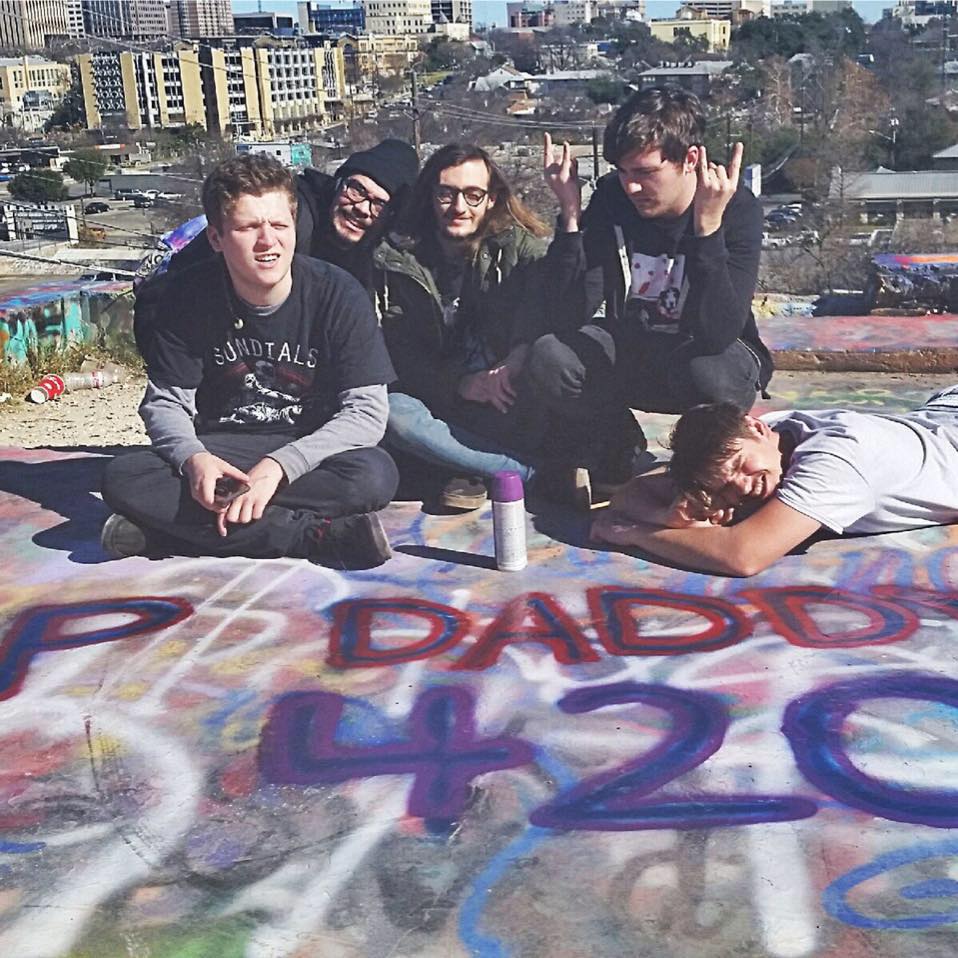 Albany troublemakers Prince Daddy & The Hyena just released a tour-footage video of their song, “***Hidden Track***.” The video is pretty hilarious, featuring some of the best moments from their recent tour with their fellow emos in oso oso. In case you aren’t familiar with P Daddy, they sound a lot like an impossibly raucous combination of Atom and His Package, Andrew WK, and The Hotelier.

“***Hidden Track***” is the last song on Prince Daddy & The Hyena’s latest release, Adult Summers, out now via Broken World Media. The “pay what you want” rate is an incredible deal – make sure you swing by and give it a download.