Pliocene – Get Up + Live Forever 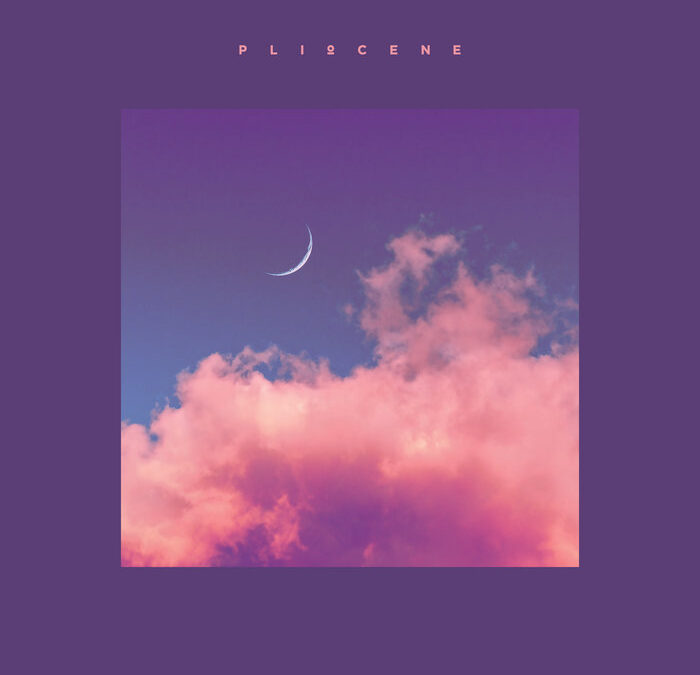 If you’re looking for music to dance to in the dark, look no further.  Pliocene’s transcendent debut album, Get Up + Live Forever, is a sonic psychedelic. Composed entirely of instrumentals, the ambience of each track is immense; gathering elements from chillwave, post-rock, indie rock, electric downtempo, and hints of trip hop.

The half-hour running time is a dream-like experience – in a sense that it feels like you’re here, but you’re not. While listening to Get Up + Live Forever, time is obsolete, and when you close your eyes you see nothing but infinite space. The tranquil sound of waves on “Estuaries” remind me of the waves used in Kid Cudi’s “All In,” which personally hit home for me.

It’s unclear what value the unique titles of the tracks hold to Pliocene, but some are most definitely geared toward setting. Track 8, “Eveningbirds,” has the beautiful songs of birds chirping in the background. It’s also interesting to consider ripping the album from cover to cover to conjure your own interpretation of it. The syncopation of all the different rhythms gives each instrument involved a unique character and storyline. For any gearheads out there, Pliocene isn’t messing around. His albums are full of high quality guitar pedals and plucky Jazzmaster twang – the perfect tools for crafting an album like this one.

While the album is in itself a full-blown conceptual soundscape of layers, textures, and concepts that is certainly better experienced as a whole, it’s important to recognize that these songs can stand on their own as well. “I Came Here Alone” is another standout, full of twinkling guitar melodies and ultra ethereal synthscapes. It’s interesting to note that while there’s absolutely a consistency tying all of these songs together, there’s also a uniqueness to each one – just try to stack up the almost Death Cab For Cutie-like “The Oceans Will Rise With Us” next to album closer, the noisy-swell of “Everlasting Glow.” They’re completely different, but you can tell they belong on the same album.

Pliocene, born Jeff Kandefer in Western NY, is also a member of the Buffalo dream pop/shoegaze band The Daysleepers. His debut album Get + Live Forever broke through the public barrier of reality October 1st of 2021 and, although already timeless, will certainly only get better with age.

Stream it on Spotify & Apple Music. We’ve included the Bandcamp widget below if you prefer to check it out there.