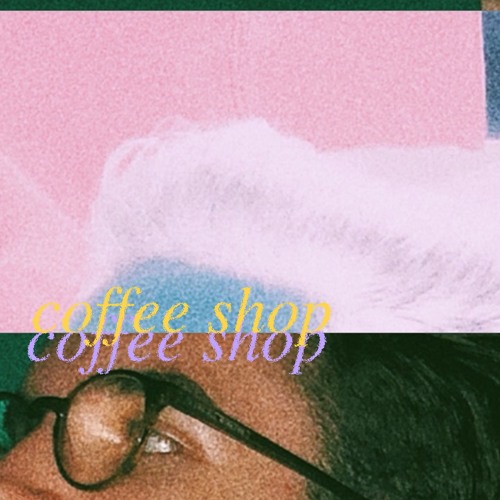 It possesses a chorus as infectious as it is simple, a trademark of that late ‘70s disco scene that alienated some in a heartbeat and attracted others at the same time. However, with a fresh, indie-tinged take on that wave of influence, it likely won’t steer many if any listeners away.

In fact, beyond the attraction of listening to it with virgin ears, repeated listens are highly rewarding. It’s a challenge not to sing along once you catch on to the lyrics, or at least dance to it if you’re not ashamed of letting loose.

Pizzagirl’s upcoming EP, fittingly titled An Extended Play and written, recorded and produced entirely by the artist in his home, is due out April 13.