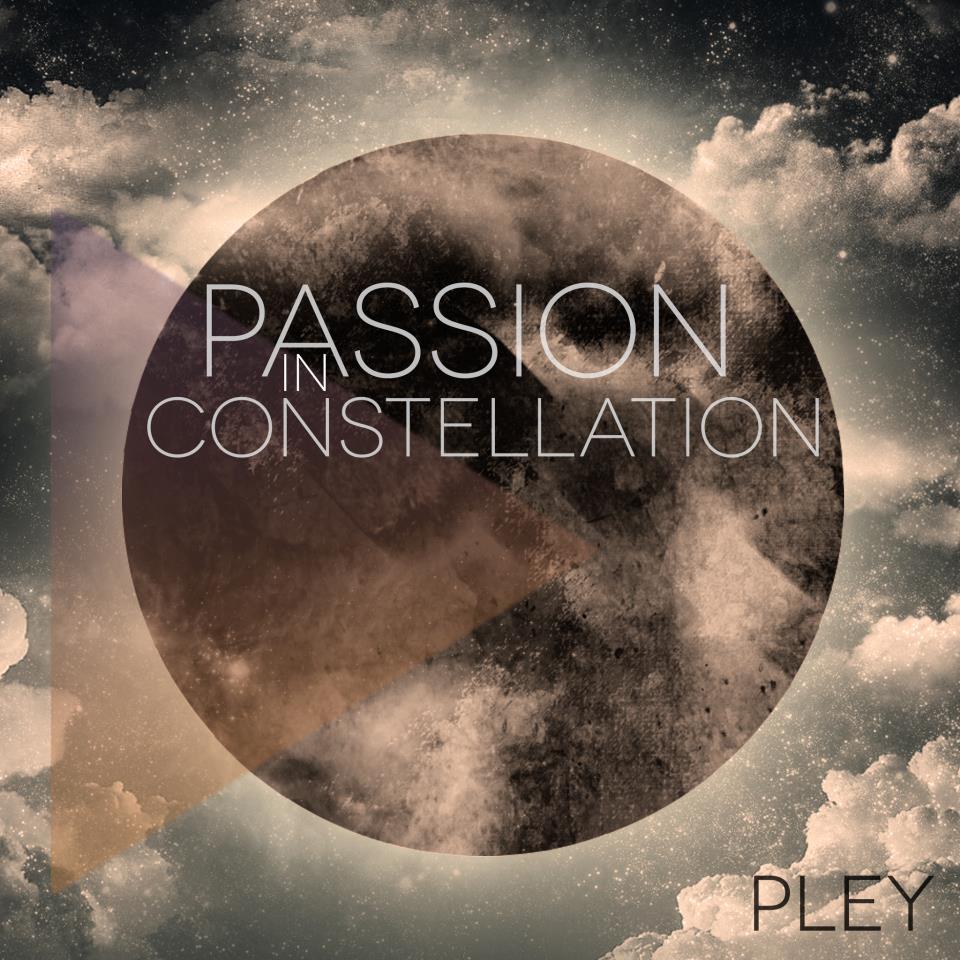 Simply put, Passion in Constellation will expand your connotation of the word “weird,” which according to Chris Alan (the artist behind PIC), is a state of mind that should be fully embraced to it’s second exponent. Let’s get weird squared is more like it and this video release can be viewed as a solid introduction the concept.

In a world governed by a policy of weird squared, judgment is out of question. Still, any semblance of proper etiquette could potentially be scoffed at. You’re encouraged to fling around all the food in your pantry like confetti and if you don’t know by now, balloon animals are awesome and trending. Your living room has disappeared and in it’s place is outer-space. Also, though you’ve probably gone as far to romanticize the idea of traveling via horseback once or twice in your recent adult life, you haven’t even touched on the idea of riding a snail before. It’s plausible, for Passion in Constellation, there’s probably no such thing as being late.

As the music video for “Weird Tonight” attests to, it’s not a matter of “fuck-it”. The cup is half full, so “why-not” is a more accurate motivation. Overall, it’s a refreshingly uninhibited release that is bound to procure your eccentric side and challenge your decision to stay normal tonight.