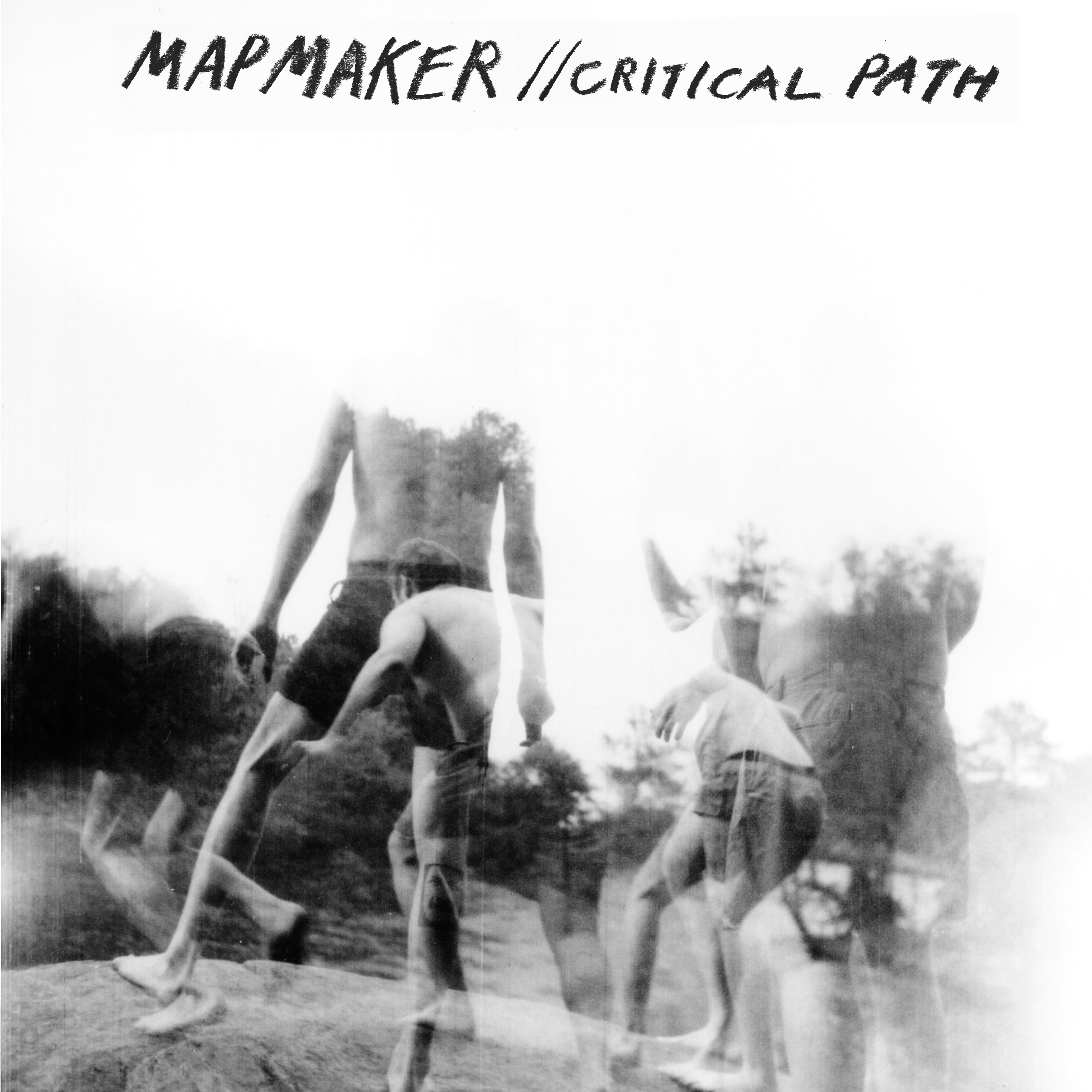 Mapmaker is probably one of the more underrated bands in Buffalo’s catalog. Their new release is called Critical Path and, while putting the finishing touches on this review on this fine Sunday evening, I realize what a real barnburner it is. The production is lo-fi, but not disarmingly so. It’s equal parts punk, emo, and indie rock. I’d like to compare them to The Gaslight Anthem but it’s not quite Americana enough… and I’d love to make a comparison to The Get Up Kids but it’s a little too punky to be flat-out emo. Maybe I’m allowed to call it “old school emo” like Sunny Day Real Estate or Mineral. Either way, they occupy a unique spectrum in that regard and I really enjoyed this particular Album of the Week for that reason.

Critical Path kicks off with “Preoccupied,” an apt opener full of passionate yelps and fast guitars. That’s really what Mapmaker is all about – unbridled energy.  “Always Every” is no exception. Throughout Critical Path, the vocals are distorted and the music is fast, leaving little room to take a breath. But it’s worth mentioning the small finesses that Mapmaker has thrown into the fray. For as fast paced of a song like “Always Every,” they take the time to throw in a few rapid fire guitar riffs or cymbal bells – just enough to make you smile mid mosh.

I have to hand it to Mapmaker, lyrically, these guys had me nodding my head in approval more than once. There’s the hopelessness of “Struggles,” unintentionally immortalizing the day-to-day minutia of an old man fixing up his house who is destined to be forgotten and the simple three-line declaration of “Begs the Question…” But, for me (a frozen, jaded Buffalonian) the song that hits closest to home is “Outside.” “It’s freezing outside and you’re tired all the time.” Amen to that man.

I personally enjoyed “Forgetting What It’s Like.” For all of the urgency that this album has stuffed inside its twelve tracks, the particular urgency of this one’s progression just kind of spoke to me. Not to mention I’m a sucker for that drum beat that they use in the chorus. I’m also going to nod at the instrumental bonus track – nice touch.

Critical Path is one of those albums that you can put on to blow off some steam… And something about fast paced music from Buffalo is really refreshing after a long, sedentary winter. You can catch them at their album release show with some other excellent Buffalo bands tomorrow at Broadway Joe’s.