Of Monsters and Men – Beneath the Skin 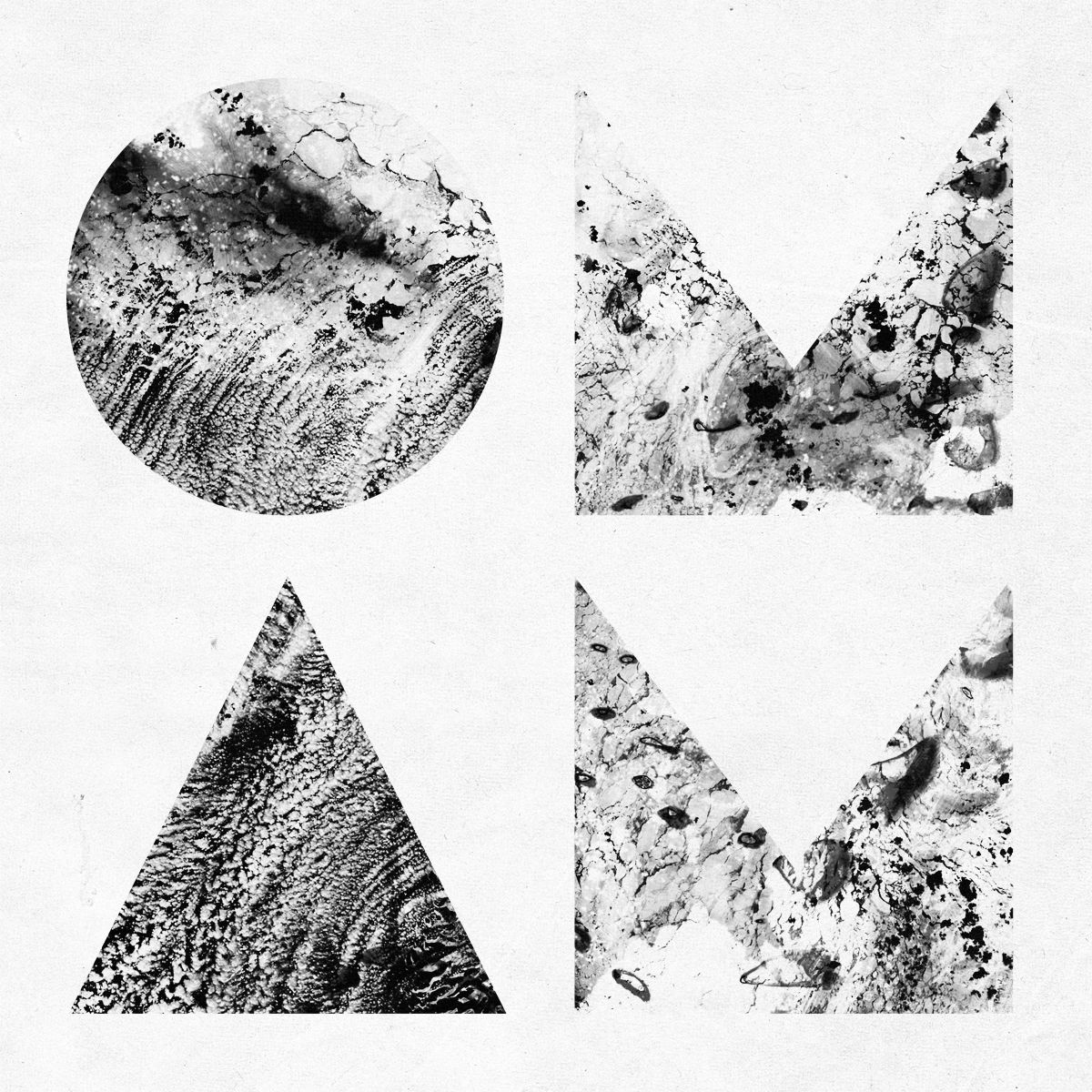 Nearly four years after their hugely successful debut, My Head Is an Animal, the Icelandic indie-folk/indie-pop quintet Of Monsters and Men has at last returned with a proper follow-up in Beneath the Skin.

The record is a rare, near-perfect follow-up that both retains the group’s galloping choruses and effervescent energy while also pushing their sound in new directions.

On Animal, the quintet’s melodies were so jaunty and jangely that even tragic songs like “Little Talks” – which seems to discuss communications between two lovers, one living, one dead – came across as bubbly and lighthearted.

With Skin, some of alt-rock’s best hook-writers have gotten better at channeling that tragedy and beauty into their music. They still employ their big horn hooks and chants, but they’re done more subtly and artfully. The addition of pummeling tribal drums have also lent the music an oomph and expansiveness that fits excellently in the group’s hard-driving folk-pop sound.

Songs like lead single “Crystals” and “Wolves Without Teeth” build and crescendo spectacularly, largely on the strength of their walloping percussions. But the group has not lost their penchant for ballads, and numbers like “Organs” are beautifully composed and heart-wrenching.

Four years might have been a bit long for a follow-up record, but as we say, it was well worth the wait.