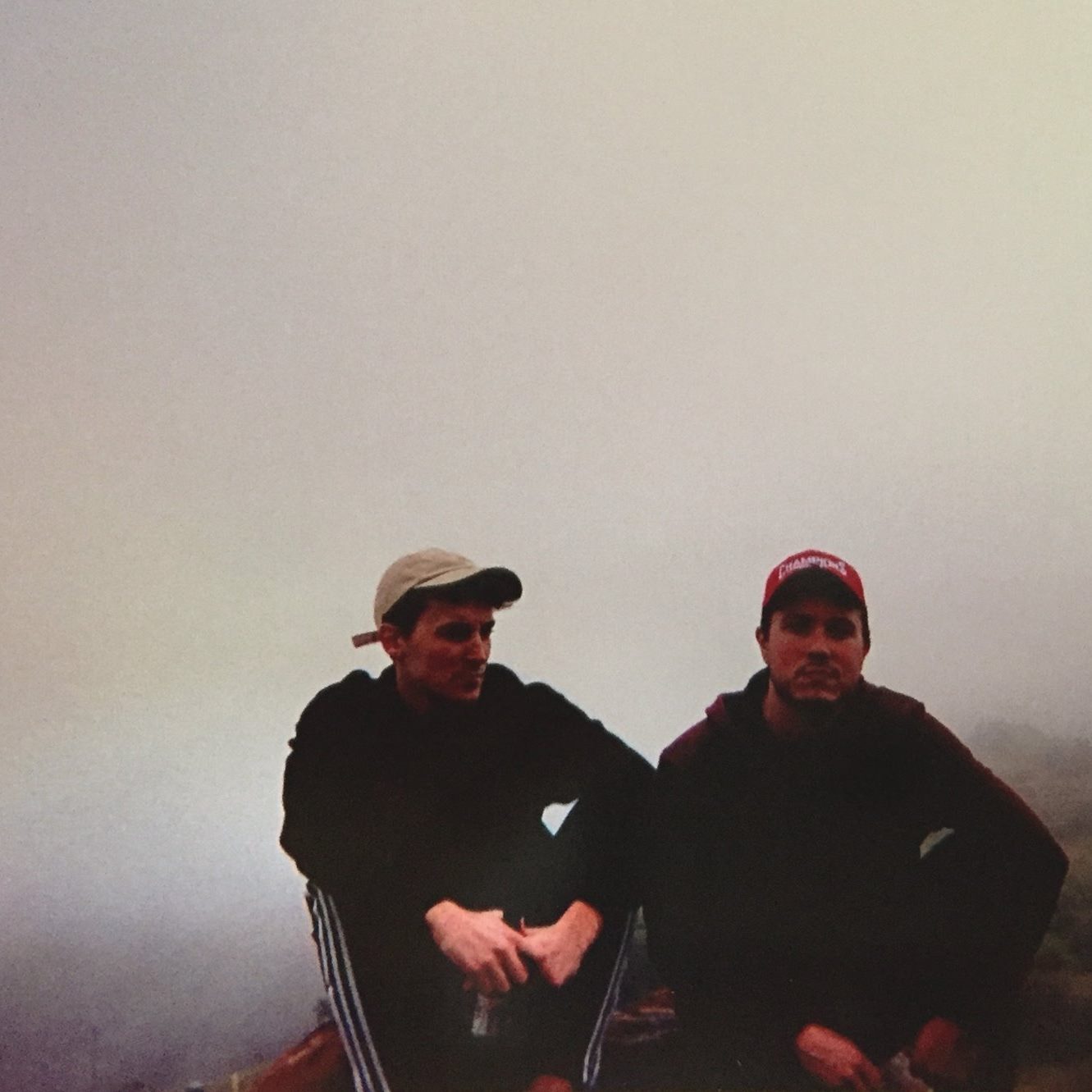 The haunting disco stylings of Boston’s Oddysseys culminate in the band’s recent single release, “Fever Dreams.” If you’re into sad boys making somber dance music reminiscent of the 70s, it doesn’t get much better than these guys. Their wordpainting conjures visions of restlessness and longing, while lyrically the track broods over what could have been. It’s all what ifs and missed connections, only adding to the effect of their dark and dusky sound. This is Oddysseys’ third single release in the past year, sparking hopes for an album release in the near future. For now, get familiar with “Fever Dreams” and the rest of the trio’s discography here.