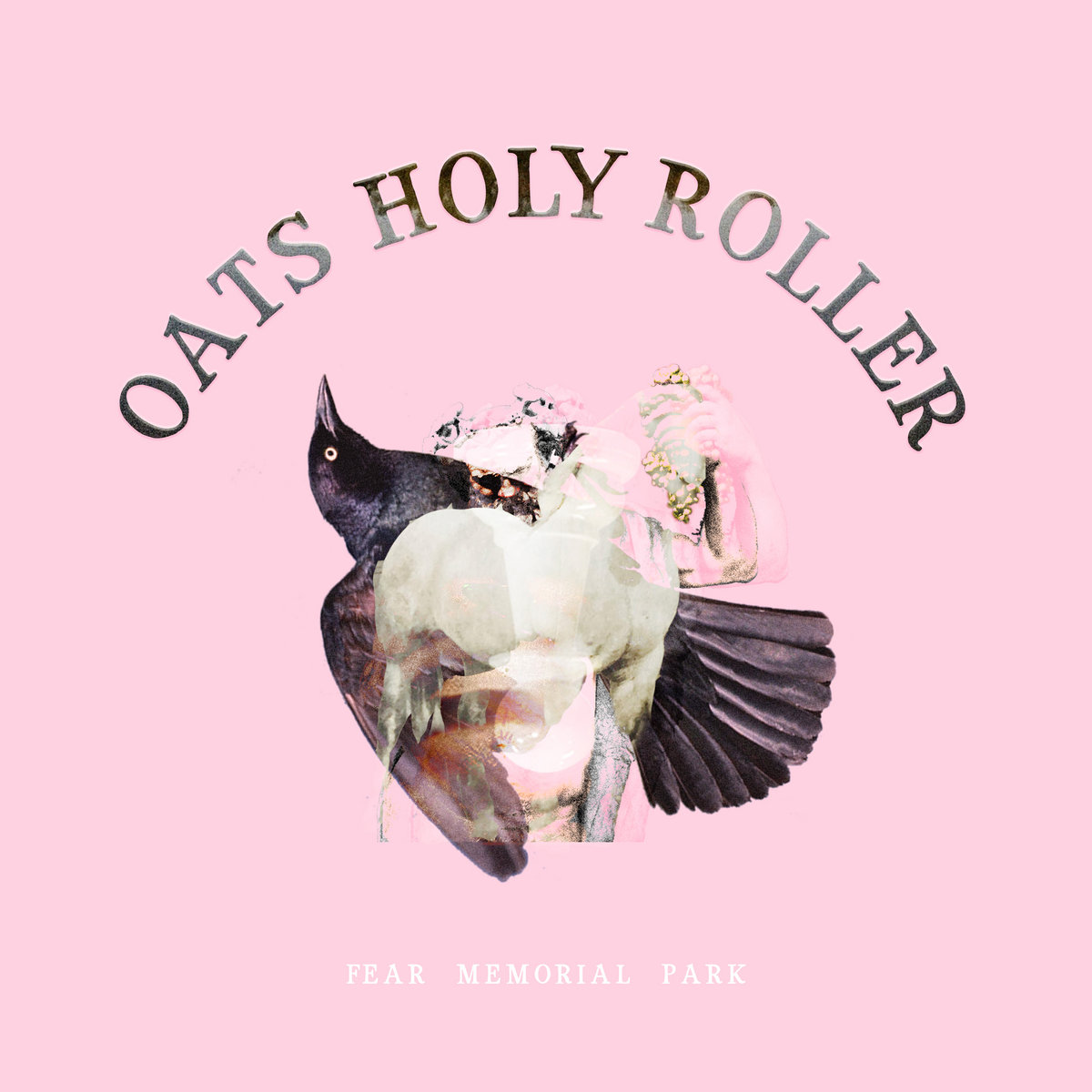 Music will shed light on what human beings are able to understand, yet unable to articulate. It provides a freeze-frame of circumstances and emotions that fall beyond the English language, and it will present them in a cohesive structure. The genre that routinely delivers the plight of human life in specific time periods, folk has a modern artist in its midst. Oats Holy Roller, the project headed by Buffalo’s Joseph Murray Meyers, has a unique voice and ability to deliver the mixture of modern emotions that are tied in with the technological revolution as we all step bravely into the new world.
Their latest effort, an album titled Fear Memorial Park, draws heavily from folk artists of the past, Bob Dylan, Tom Waits, and Joni Mitchel, while their striped down aesthetic makes the beautiful arrangements all the more powerful.
Oats Holy Roller’s first released single “In Such Times//Ahhhhhhh,” tells the story of a man in the throws of a relationship, and with that comes the natural state of desire, self-discovery, and regret. Meyers’ voice, a superb mixture of Tom Waits, warm syrup, and night time tea, opens the song over acoustic guitar chords with the lyrics, “I was down and out/I was timidly afraid to come down.” He describes his turbulent state while getting fucked with the boys, before he met the love that contained the ability to turn his life around. Love grows from within him. The song of redemption puts the emotions into a relatable message through a  series of instrumental builds until the song cascades into a cry of joy up to the heavens.
“The Ridge 2//You Like an Island,” the final track on the album, is an ode to a lover who lives their life  according their own virtues. No matter how hard the narrator wants them to stay, they’re “In another country singing nightly/Sounding like a shakra out of tune”. A deep baritone hum, eerily reminiscent of violins, creep up from the bottom of the mix, and they give the track the emotion of longing for another.
Oats Holy Roller are nothing if they are not unique, honest, and at times, incredibly heart breaking. The arrangements of the songs, done with simple and powerful acoustic playing, hit directly on the emotions that they aim for, longing, love, joy, and redemption. As way of story telling, they use the genre of folk to its fullest potential. Pull up a chair, sit fireside with a cup of tea, put this record on and bask in the glory that is Oats Holy Roller.