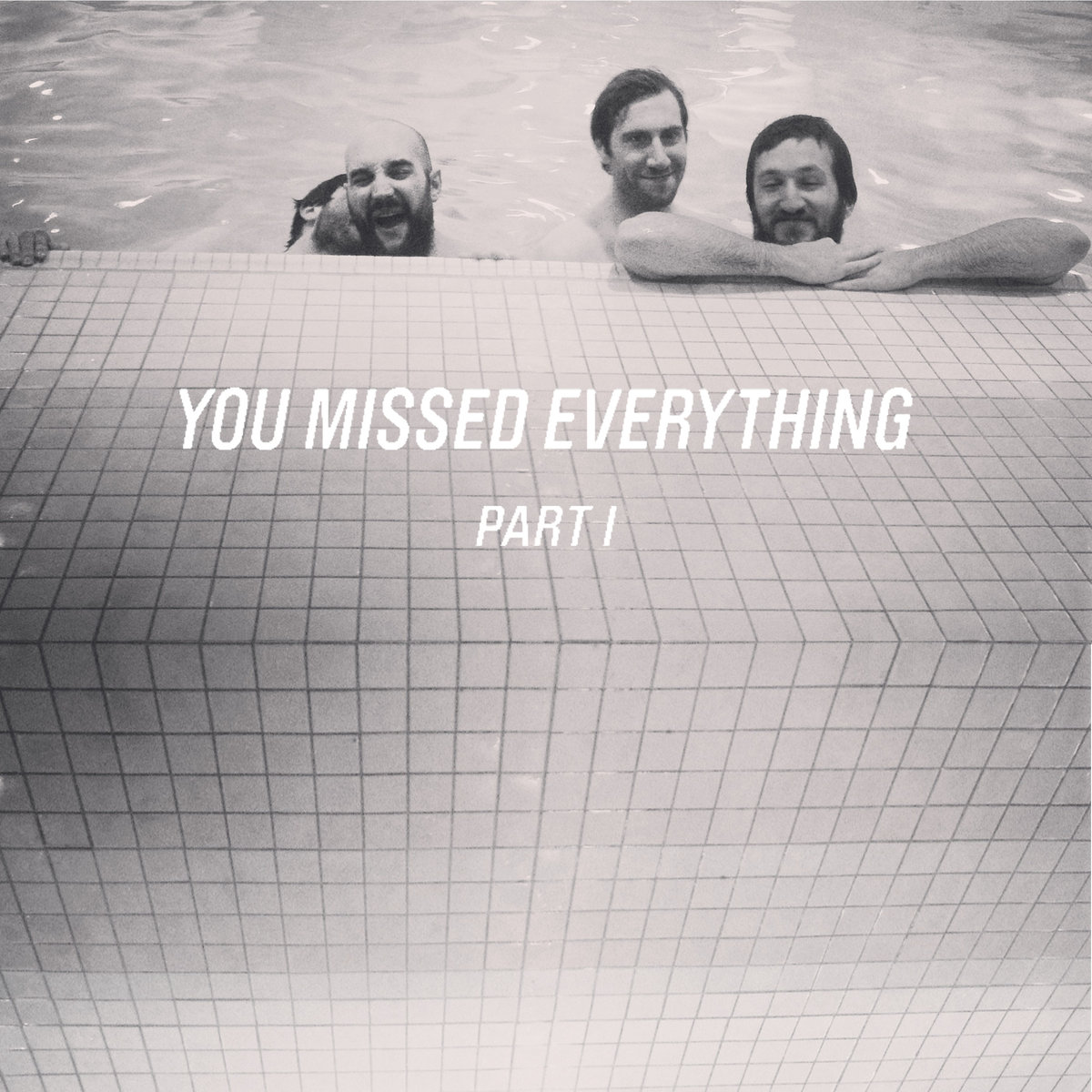 Well, they’ve done it again, and it doesn’t even really come as much of a surprise anymore. Coming as their THIRD release this year, local lo-fi punk/indie act Newish Star has announced another new full length, titled You Missed Everything, and put the first half up on bandcamp this past Sunday. It also comes as no surprise that this clocks in at less than 10 minutes.

At this point, one would guess that at three releases in just this year, the trio’s material may begin to become stale, but that is not the case. On the first half of You Missed Everything, it’s clear that Newish Star is showing no signs of slowing down, presenting some of their hardest hitting, down to earth, and catchiest tracks yet. The band’s punk influences show in moments like the ripping drum tracks on “Pinball / Dirty Pool” and the short but sweet “Cream,” while the band manages to provide a perfect balance on slower, indie sounding songs like “Captured Clip” and “Facilitate.” One new addition to this release is the contributions from Buffalo music scene veteran Tony Flamino (Failures’ Union, Mallwalkers, Returners, etc.) on keyboard and backing vocals on a few tracks. The strong, yet sedative keys on “Captured Clip” adds a more dynamic sound, and combined with the defiant lyrics, create an incredibly determined feeling in the listener.

If you live in Buffalo, there is no reason that you have not checked out this band yet. They really do possess an incredibly accessible yet enjoyable sound. The fact that the band stays true to their punk ethos with such short tracks of fast bass and drum sections and combines those with longer, more indie sounding numbers is just testament to the talent that this trio possesses. Stay tuned for Part 2 of You Missed Everything later this year.