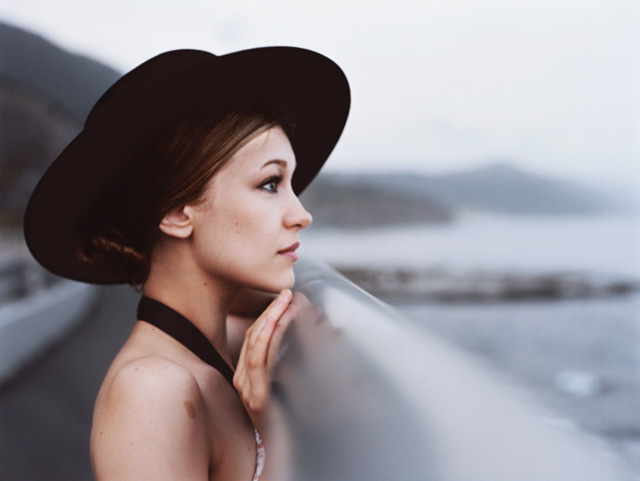 As she preps the release of the much awaited follow up to her critically praised album Have One on Me, beguiling folk singer Joanna Newsom has announced a fall tour that will include a stop at Babeville’s Asbury Hall on Sunday, December 13th. The harp player is set to drop her latest album Divers on October 23rd, so expect some road testing of the record when the storyteller takes the stage. And with Sleater-Kinney and Waxahatchee also set to play Babeville this December, the Delaware venue appears set to end 2015 on a major high note.

Tickets will go on sale this Friday, October 9th at 10am for $30 in advance, $35 day of. Alela Diane and Newsome collaborator Ryan Francesconi will provide support.