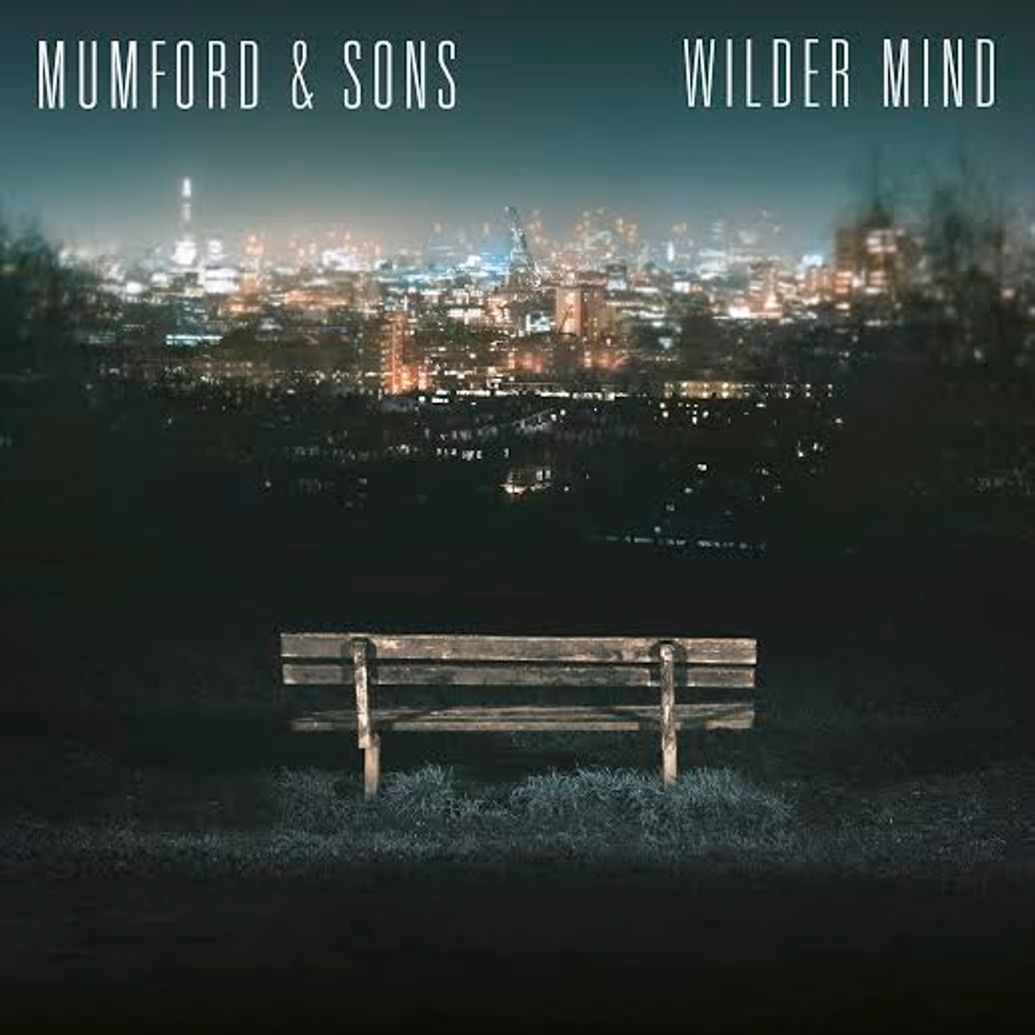 Though the de facto leaders of the folk revival movement, Mumford & Sons have always been arena rock as much as anything. On songs like 2009’s “Little Lion Man” and “I Will Wait” off their GRAMMY-winning sophomore effort Babel, frontman Marcus Mumford brought a dramatic edge – and of course, huge singalong choruses – that practically demanded a huge starry-eyed audience. For their third effort, Wilder Mind, they embrace their inner pop – and populist – impulses, and, of course, plug in.

And while they do deserve a kudos for a radical departure from a very successful formula,the results are anything but bold. With help from The National guitarist Aaron Dessner, the group employs a slow building and moody approach that replicates a watered down approach of that group’s style. They also add Coldplay-esque sentimentality, loads of boring chords that’d find home in a Snow Patrol songs and splashes of heartland rock á la Kings of Leon at their most boring.

Sometimes Marcus’s penchant for romantic choruses and dramatic flair mesh with the most interesting of their sonic excursions to make for a semi-interesting listen. Lead single “Believe” rings of Bends-era Radiohead at unprecedented laziness, completed with expertly timed, jarring guitar. And when Marcus proclaims “So fuck your dreams / And don’t you pick at our seams” on “Monster,” they hint endearingly at the working approach of past hits.

But most of Wilder Mind falls into a completely generic formula of soft-then-loud building structures, radio-friendly lyrical laziness and stately, steady beats that build and crescendo without any left turns or unexpected sonic diversions. The result is a record that has even less impact than the folk-disguised poppy love songs they had already under their belts and vests.