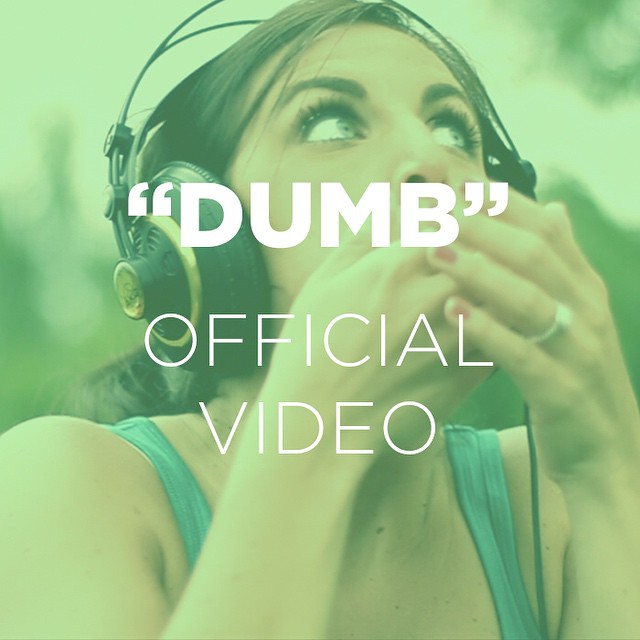 Yesterday morning, Joywave BFFs, KOPPS, saw the music video for the electropop quartet’s new single, “Dumb,” premiere via All Things Go. The song has passed one million listens on Spotify so a video was most certainly in order. The Cultco Music presented clip, which was directed by Joywave guitarist Joseph Morinelli, finds a female runner becoming quite nauseous after listening to what I would assume is pretty unfavorable music. Even KOPPS’ own record doesn’t seem to help settle her stomach.

KOPPS will be back in Buffalo later this month, opening for Priory at Waiting Room on May 18th, and perhaps maybe they’ll find themselves back at some point this summer. In the mean time, watch the clip for “Dumb” below.