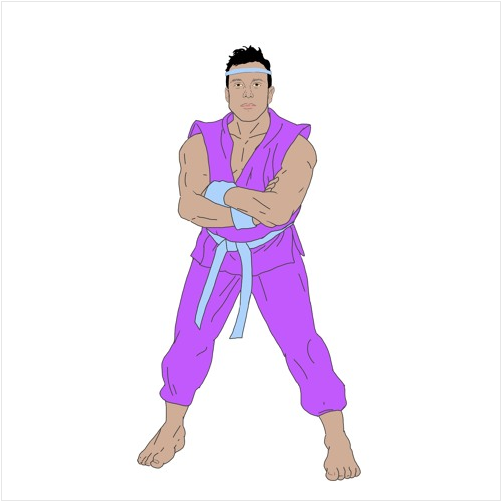 With an awesome stereo mix, dance-y trap production, and ferocious rapping, Mr. Witch’s “Feelin Fine” concoction has got your ears covered. Devin Lucien and Akira the Don contribute vocals to the evolving beat. The front half of the track is a culmination of energy, with some “I’m feelin fine today” chants and pitched-down vocals from Lucien to accompany the steady trap claps and snares. The back-half is payoff, with Akira the Don coming through with a spit-fire verse in his flaming accented flow. Production kills it the whole time, spanning from calm to chaotic. Press play below.