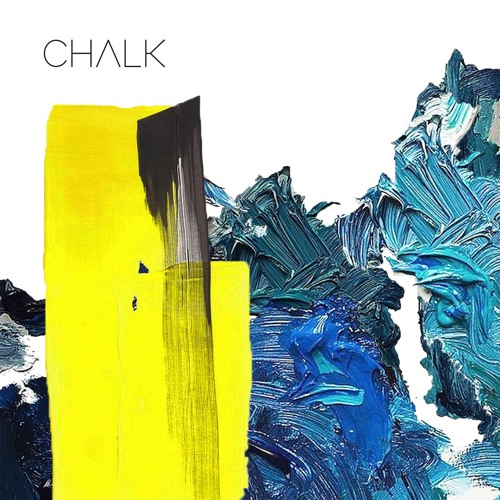 CHALK are a London based indie/electronica band formed last year. Having played as separate singer-songwriters for some time, the duo decided to join forces, drop the acoustic guitars, and pick up some synths. CHALK takes an upbeat approach to electronica, using loops, synth tricks, and vocal processing that pairs nicely with their highly singable hooks and choruses. Fans of James Blake, Alt-J and MGMT would dig CHALK’s brand of British-flavored electronica.

Give Chalk some love and pick up their stuff via iTunes.