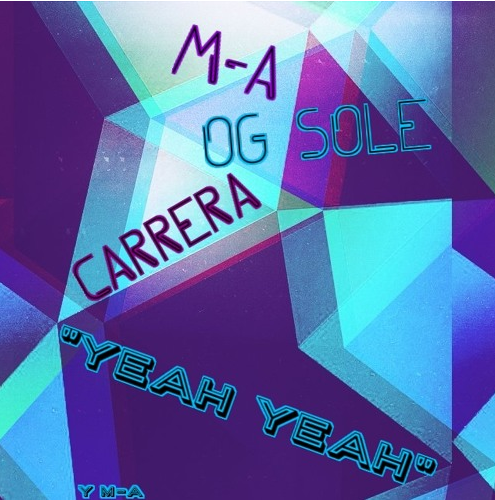 Buffalo’s MileHigh Muzik crew has been producing quality, versatile tracks for a minute now. The great thing about MileHigh is that when they release these songs, they do so at a frenetic pace. As a Christmas present to their listeners, MileHigh dropped a new song every day of December in a series entitled #JUUGcember, and six months later they’ve brought it back for July.

#JUUGly is the consistent dopeness we saw in December, if not at a higher level. Milehigh’s ability to cross rap subgenres ensures that each track feels fresh, and contributes to a project that touches on so many sounds. There’s the gothic bangers “Replacement” and “Don’t Worry,” which combine melodic verses with cloudy synth lines and heavy sub bass a la Travi$ Scott. The instrumental from MileHigh figurehead M-A on “10 Chains” is somewhere between the work of ATL’s Zaytoven and Erick Arc Elliott of the Flatbush Zombies. “Juice pt. 1” is a complete departure into experimental simplicity, and “Blowin’ Smoke” has the feel of those R&B-rap collabs that have been making their way onto pop radio of late (“Posed To Be” “Be Real”).

All of the #JUUGly tracks are worth checking out, as there truly is something there for every rap fan. Stay tuned for the final week, and peep the latest track “Yeah Yeah” below.