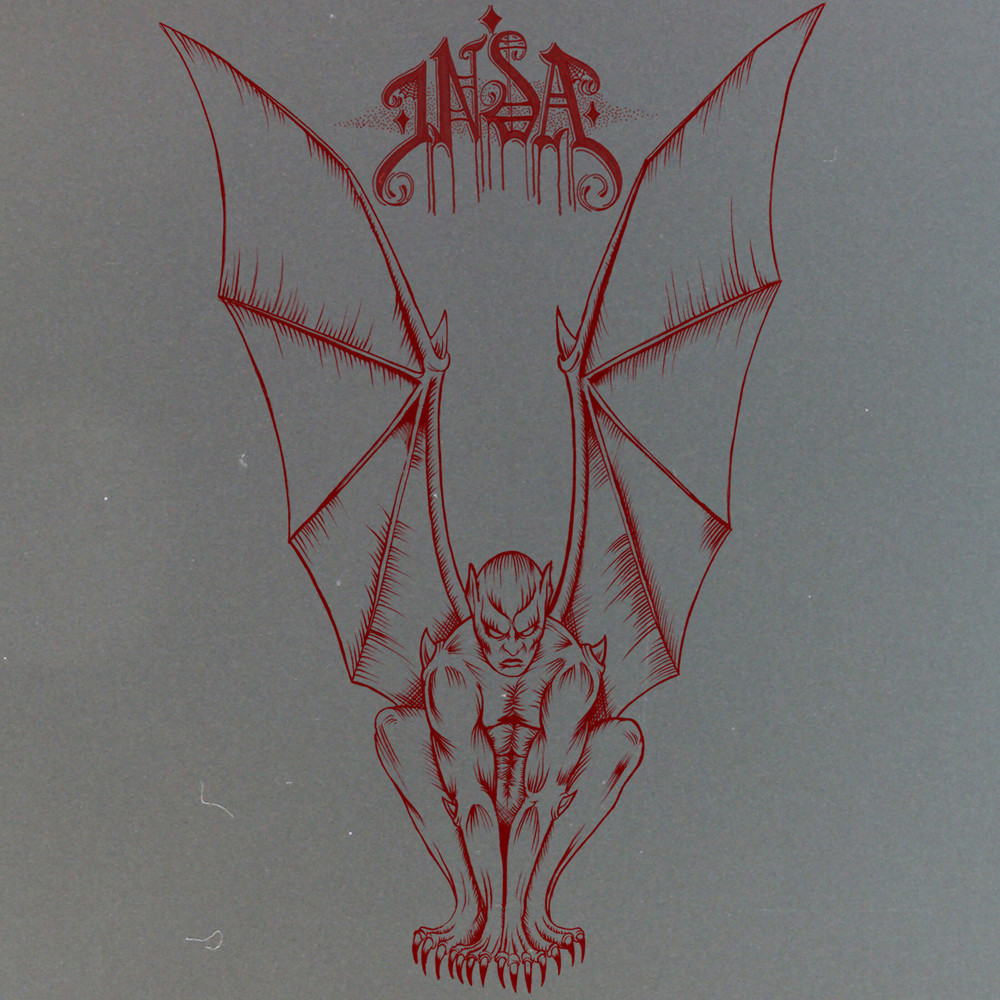 There is a clear hierarchy in the notorious West Coast collective Odd Future. Frank Ocean recently dropped his OF representatives, but he’s still somewhat associated and he is untouchably superior to the whole group. He garners acclaim from all directions and his masterpiece ChannelORANGE is one of the most celebrated albums in recent years. Then there’s Tyler, the Creator, the outspoken king of the teenagers, and founder of the group and it’s image. He is Odd Future, and his first major release Wolf saw many positive reviews and was praised for it’s independence and creativity. Next in line is Earl Sweatshirt, who’s probably the superior rapper of the two, but also much more of a recluse, and therefore out of the shine. His debut Doris was an introspective, murky depiction of life as a depressed teen prodigy reluctant to star, and the critics loved that too.

So that’s the big three, and after that who comes next? When OF first reached the mainstream on shows like Jimmy Fallon, it looked as though Hodgy Beats would become Tyler’s running mate. But the more we heard from Hodgy, the more it seemed like he was just throwing words that sounded good together, and not actually rapping about anything. He partnered up with OF producer Left Brain, and started releasing material under the name MellowHype. This was in 2010, and since then, the two have been pretty hit or miss. INSA (Ineedssomeanswers) is their newest mixtape, and their attempt at breaking out of the pack of pseudo-irrelevancy that is the rest of Odd Future (besides maybe Domo Genesis).

True to their career thus far, the project is hit or miss. The intro, “Gang,” consists of a Left Brain beat that is removed from his usual style, but still a pretty generic beat. Hodgy’s rapid flow doesn’t save the song, although his salute to Odd Future certainly isn’t a week effort. “Bars” is a step up from “Gang,” both in beat and in rhyme. Left Brain’s recent experimentations with hard rock guitars and sounds comes through in a great beat filled with subtleties. It even ends with a modest little guitar solo. Hodgy strings together some pretty nice lines on here too. “Killing em’ hardcore for what they say discreetly/Fucking with me is like diving in a pool with concrete feet/Hodgy dont have a mistress for the fact he mistreet beats.” Delivered nicely, that’s some pretty good rapping right there.

He does have some of those “What is he talking about?” moments though. When he says “The idea of me is great, the result of me otherwise” I think its a thoughtful self reflection. Then he follows that line with “Opposing losing options, I’d rather choose than decide.” Is there supposed to be a difference between choosing and deciding?

I think “Dunita” is one of the best beats of album, and the “Done it Again” vocal sample creates a great potential song topic to play off of. Instead, Hodgy turns it into a love song with marijuana, and not even a good one. A good weed song has to have an in-your-face ignorance to it. Something like “So High” by French Montana and Spitta Andretti, or Freddie Gibbs’ “Kush Cloud” with Krayzie Bone and SpaceGhostPurpp. There’s nothing lamer to me than an sincere love song to weed.

“I Am A” is a contrast to “Dunita,” in that it references weed, but it isn’t about it. It’s about loneliness, mixed emotions, contemplation. Another great, vocal-sample based beat from Left Brain, and Hodgy does it justice this time. It’s the first time on the album that both members were on the same page, and contributed the same level of material.

Following that is “Nowadays,” which is forgettable all around. Nonsense bars and a stagnant dark beat. I’m good on that. But following that is maybe my favorite song on here (well, definitely my favorite), the spectacular ignorance that is “FiFaFoFum!” Left Brain, often noted as having one of the coolest voices in rap whenever he chooses to get behind the mic, contributes a Jack and the Beanstalk hook that is sure to get stuck in your head after one listen. It really doesn’t even matter what Hodgy says, Left Brain’s clanky drums and banging bass create a constant anticipation for that golden hook to come back. What a great track, maybe the best effort Left Brain has ever had on a song in my opinion.

Some of Hodgy’s best rapping comes on “7,” which turns from a song boasting about sleeping with a different woman every night into one about a specific relationship with one chick after the first verse. It’s got a nice acoustic guitar beat too, emulating a early 2000s Nelly hit.

Overall, the project certainly doesn’t touch the quality of Earl or Tyler. But, it has it’s moments, and those moments are certainly something that elevate them above the rest of the Odd Future pack. I don’t think we’ll ever see them break into the mainstream, because I believe OF has peaked in relevancy already. This project was solid, has some great tracks, had a lot of forgettable ones, but for rap fans it’s worth a listen. Hodgy has a style that doesn’t really appeal to me. Left Brain seems like he’s improving as a producer. I could see a really strong release from these guys in the future, this just wasn’t it.