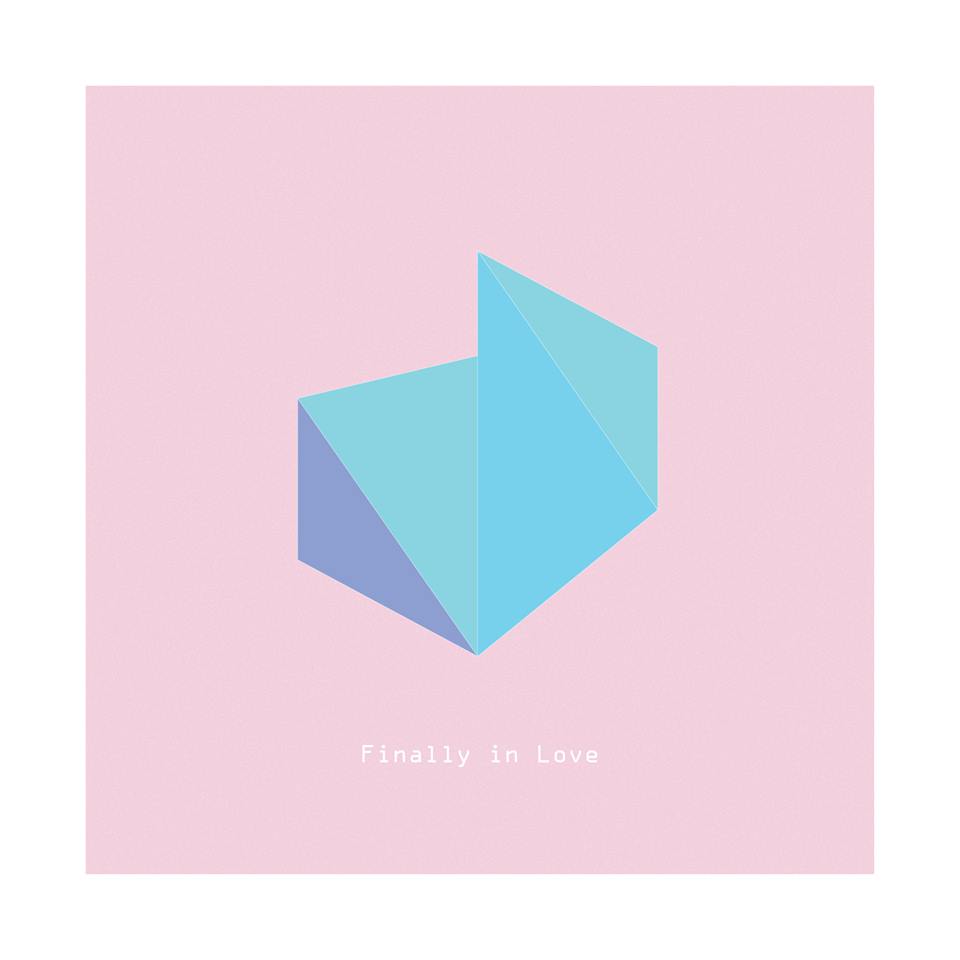 Winter usually kicks my seasonal folk obsession into high gear so I was pleased to see that stand out Rochester folkie, MD WOODS, dropped the first single from his forthcoming album, the sequel to his summer released Young and Vain 1. EP, earlier this week. On the passionate “Finally in Love,” WOODS’ pleading and somewhat broken down vocals recall Heartbreaker and Gold era Ryan Adams, so if that peaks your interest, give the song a spin.

“Finally in Love,” which can be streamed below, will be featured on Young and Vain 2. in the near future.