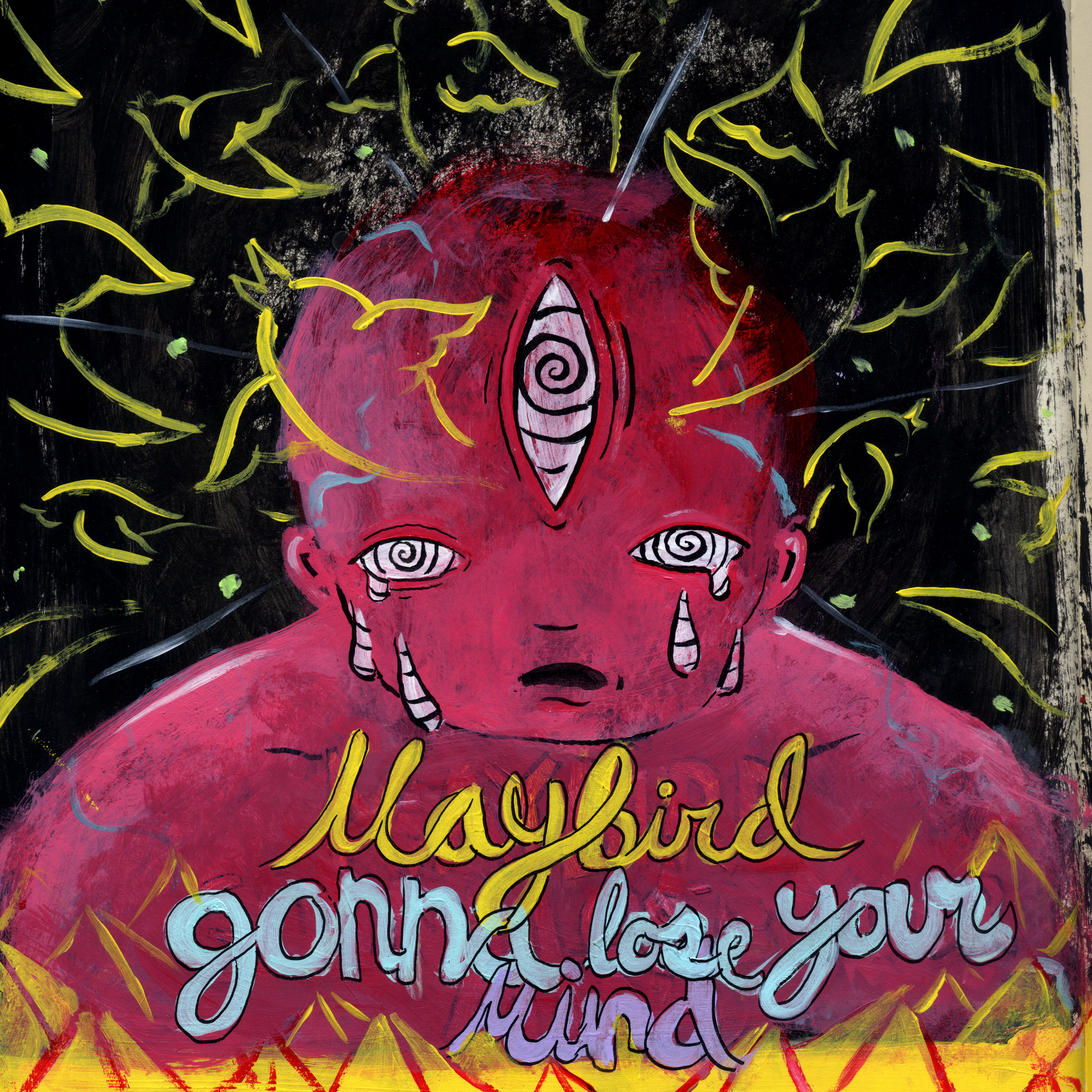 Rochester psych pop quartet Maybird just released “Gonna Lose Your Mind,” the first single off their forthcoming album. This release will be a follow up to their 2017 EP Keep In Line, which was produced by Patrick Carney, best known for his work with The Black Keys. Maybird was first signed to Danger Mouse’s 30th Century Records back in 2016. “Gonna Lose Your Mind” features lush psychedelic textures, and the unique addition of a horn section. Lead singer Josh Netsky’s vocals dance effortlessly around the track, and are joined in a haunting duet during the chorus. The result is a track that will appeal to both new and longtime listeners. Keep an eye out for their new album, dropping May 3rd on 30th Century Records.