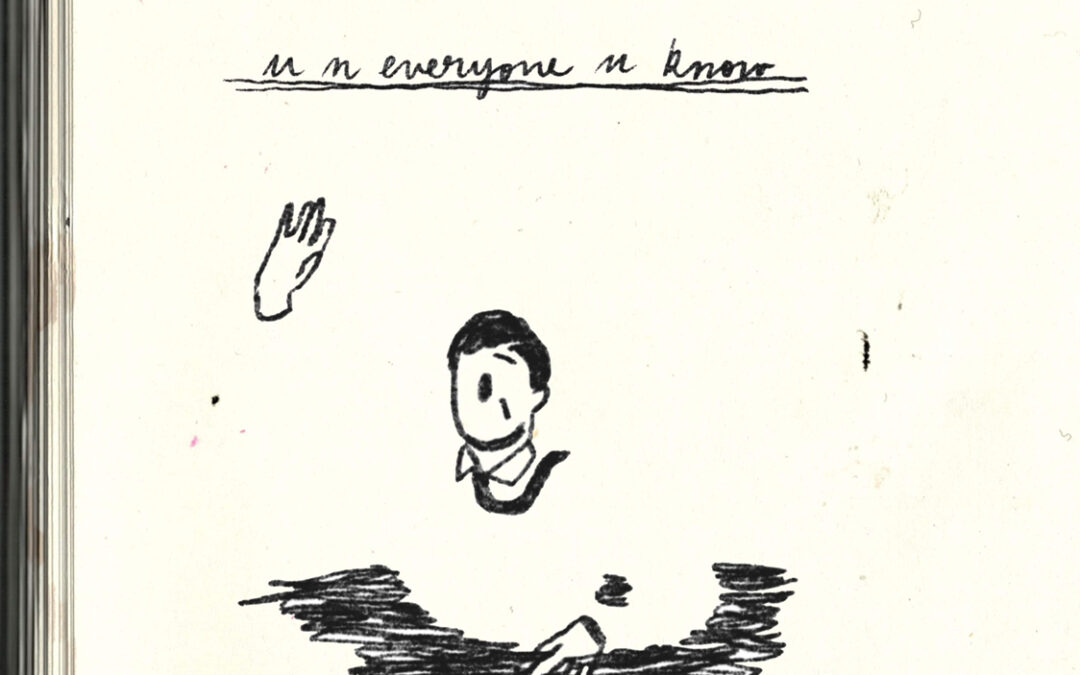 The music wizard of Montreal otherwise known as Maxime. has arrived with “u and everyone u know!” and they’re ready to party, with or without you. This lush bass-booster banger of a song will make you move, I promise. I referred to Maxime. as a wizard because he produces and engineers his tracks, and after hearing not only the quality but the innovation, you’ll see where I’m coming from. With the combined forces of angelic vocals, blended into a professionally composed instrumental to perfection, Maxime. takes “u and everyone u know !” to places you didn’t know existed in the realm of indie pop.