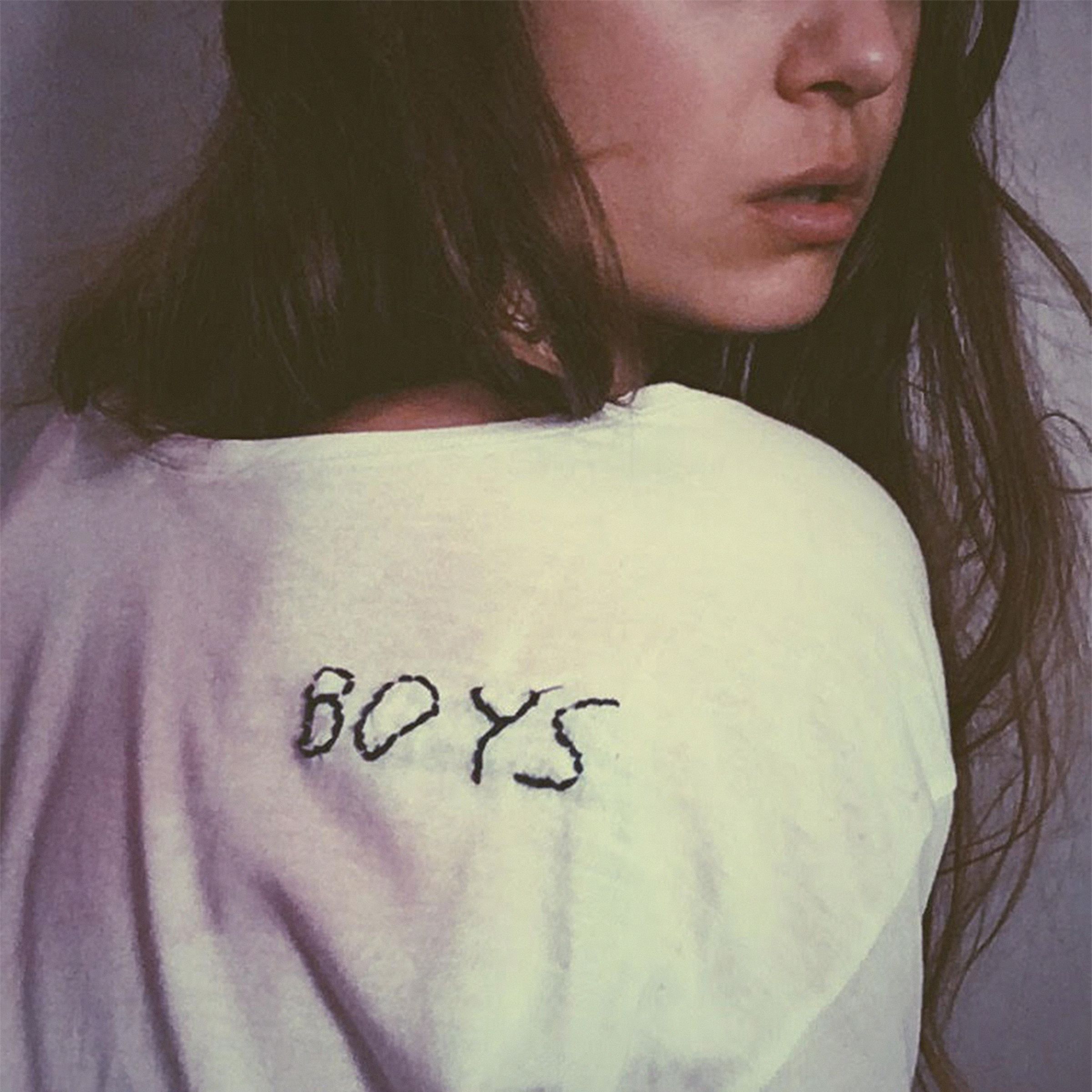 Linn Koch-Emmery released the single “Bby Nevermind”  off of her new EP Boys. Koch-Emmery originally self-released her first single “Come Back” before she got signed to Welfare. Singles from the EP have been reported on by The Line Of Best Fit, DIY Magazine, Nordic By Nature, Passport Approved and Ja Ja Ja Music. The single captures the sound of lo-fi indie pop with a Swedish twist. There is a sharpness to the guitar that adds another dimension to the track. the softness of the vocals bodes well for a balance with the rougher elements of the song. Check out “Bby Nevermind” below via SoundCloud.