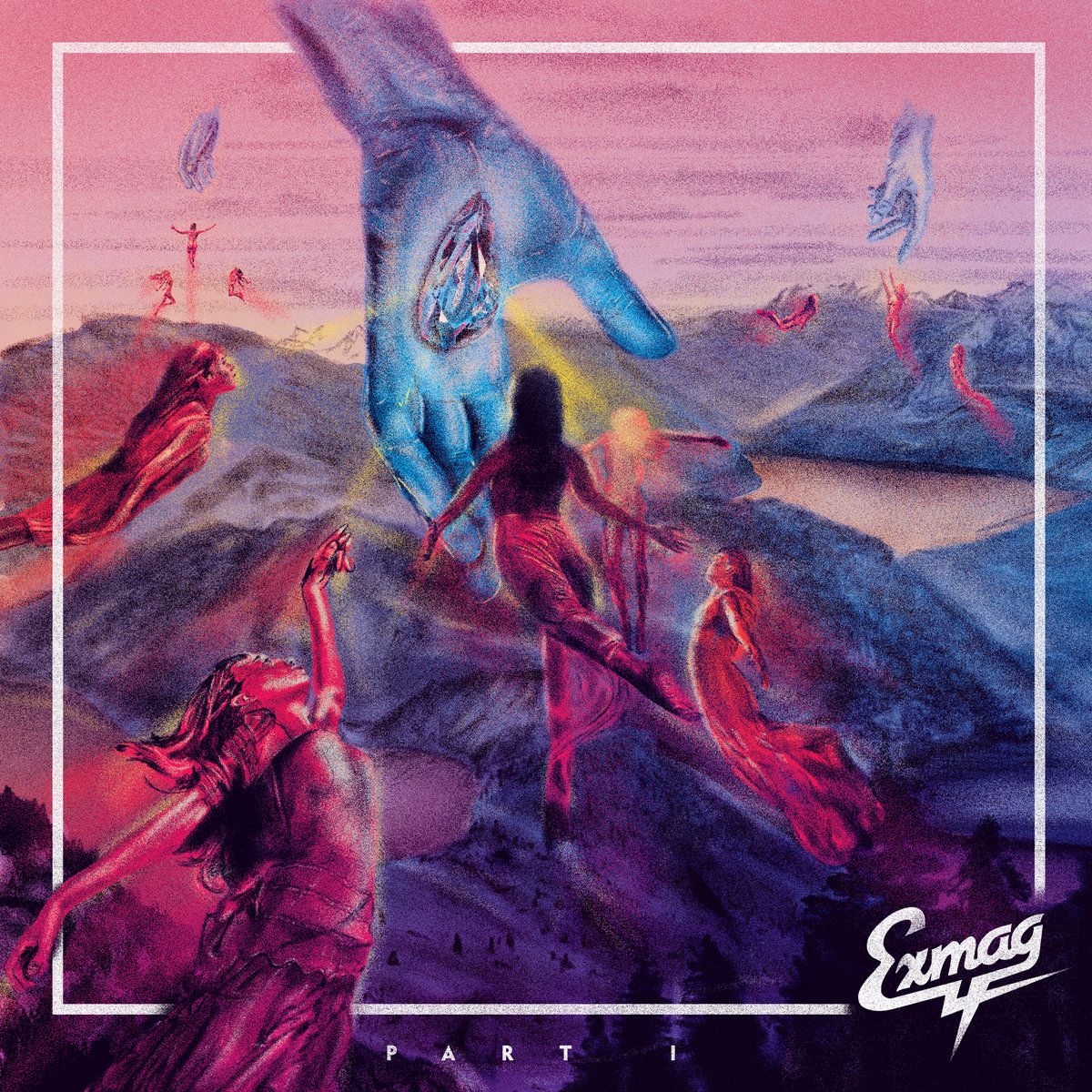 East Coast-based three-piece Extraordinary Magnitude(Exmag) released their 9-track ‘Part I’ EP on November 3 via Majestic Casual Records. The single “Going Down Slow” mixes touches of hip-hop, funk, soul, electronica and RnB. The danceable elements of the song come from the disco and funk influences. The use of synths and effect-heavy guitar give the song a dreamy effect. The deep solo from the guitar really sets the stage at the beginning of the song. Check out “Going Down Slow” via SoundCloud.