The Leones – Songs From The Canyon 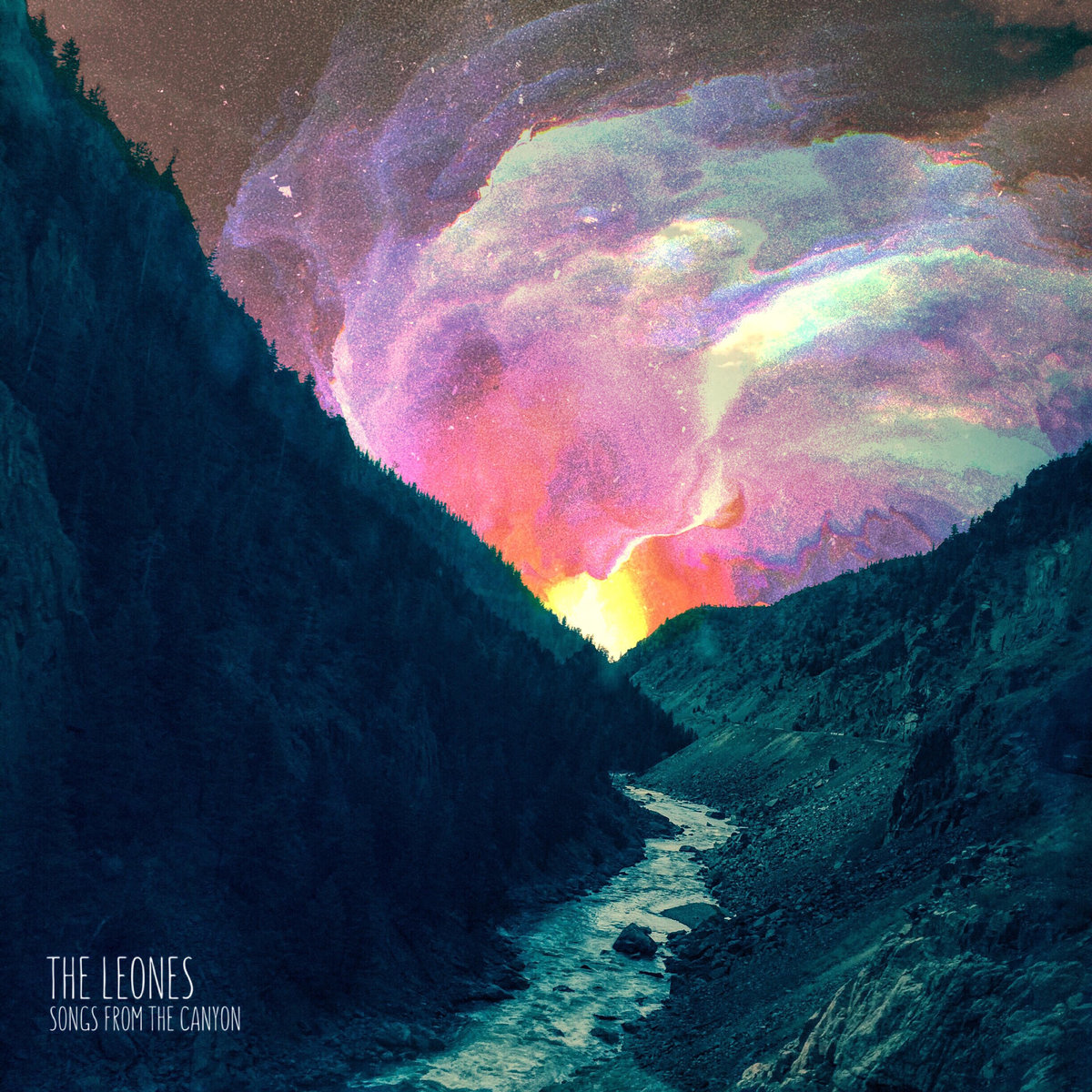 With a turbulent spring doggedly holding out like that one lingering party guest against the full bloom of summer in Buffalo, Songs From The Canyon from ambitious Batavia psych rockers The Leones  arrived right on time last week with a clutch of spacious, heady jams ideal for Album of the Week… and for getting wasted around summer bonfires or driving in the desert or along the 90 at night with the windows/top down.

Lovers of hazy, reverb drenched California rock will get a genuine thrill with Songs From The Canyon. Tom Burtless from Humble Braggers guests on the majestic album opener “Coast,” a plaintive country rock ballad journey that’s always in motion, while “Dealer” digs deep with a swirling, introspective piano and aching vocal harmonies before the high flying yet reassuring release of “Home.” There’s a nice War On Drugs vibe sure, but there’s also a real Laurel Canyon thing going on as well, with L.A. session legend Bruce Hornsby and late 70’s Fleetwood Mac very prominently represented.

With three releases in about a year, you’d never accuse Justin Bachulak of lacking ambition, but ending an EP with a fifteen minute desert rock epic like “Canyon” ups the ante more than a little bit while venturing pleasantly close to jam out territory courtesy of Dustin Lau’s searching guitar soloing. Bold and confident like the album itself, “Canyon” is a cool yet soaring jam that could’ve gone longer. I can’t wait to see what The Leones do next.