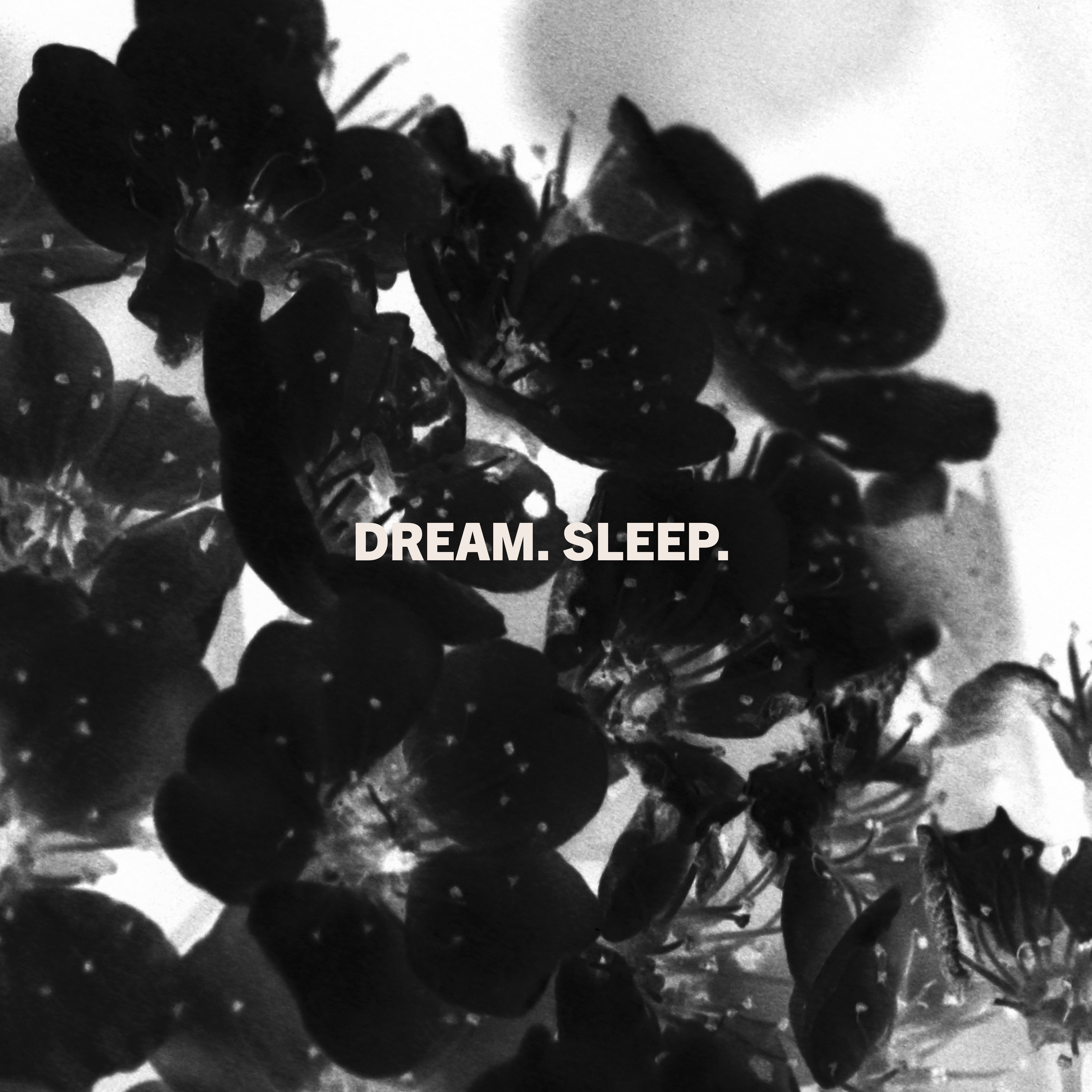 Albany-based dream pop act Laveda released their brand new single “Dream. Sleep,” over the weekend and it’s quite the earworm.  Formed in 2017, Laveda is the working name for the project Ali Genevich and Jake Brooks where the songwriters combine forces to pump out shoegaze boppers.  Their latest single “Dream. Sleep,” is all about a dream where one can just leave this reality and enter into an alternate dimension. Eventually, the dreamer realizes tat this alternate dimension is a reality and they are now stuck with this new world.  Laveda has plans to release their new album this spring, so keep on the lookout. in the meantime, check out “Dream. Sleep.” below.