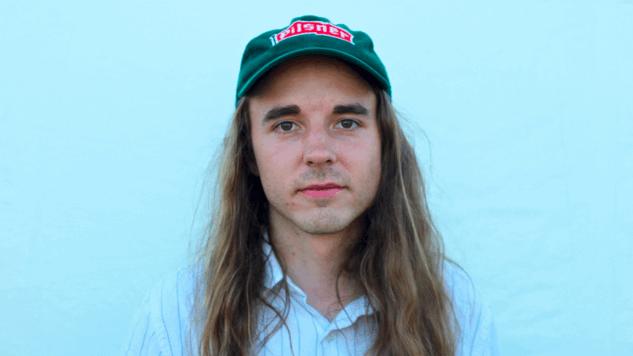 Shauf’s most recent solo album was 2016’s superb The Party, an achingly gorgeous collection of delicate folk rock jams about adult angst and awkwardness, and the eponymous album he released last November with Foxwarren, childhood and college buddies from across the prairie towns of Saskatchewan, was a heady dose of folk rock classicism and instantly vintage songcraft that was a late entry for one of the best album’s of the year. He’s been kicking around doing his thing across North America and the world beyond for about a decade now, so tonight’s show will be an eye opener and quite possibly one for the books.

Opening the show will be Portland, Oregon indie folk singer/songwriter and guitarist Haley Heynderickx,  who’s soulful and ethereal vocals and finger-picking guitar stylings reminiscent of Leo Kotke and Lindsey Buckingham will be worth getting there early for. Tickets are $20, doors are at 7pm, and show starts at 8pm.