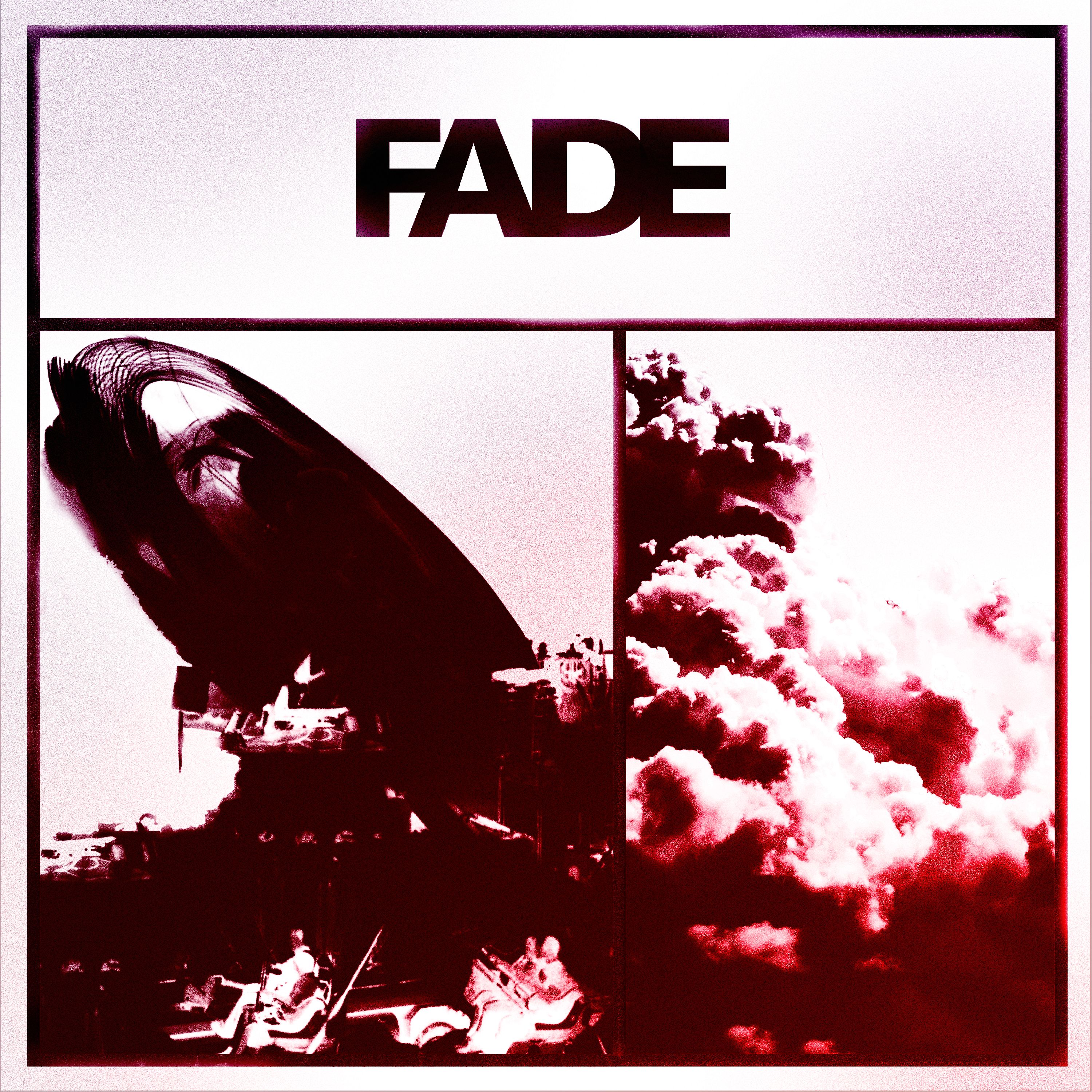 For a first stab at the LA indie rock scene, Launder knows how to make waves with his debut single “Fade.” John Cudlip’s musical handiwork is fully at play here, with the help of some notable names like DIIV’s Zachary Cole Smith on guitar and Soko’s supplemental vocals, with Day Wave’s Jackson Phillips producing the track. The resulting cream of the crop lo-fi is just murky enough to sink into, while maintaining a well-defined, shimmery finish. No sign of new project growing pains here. If this single is just the tip of the iceberg, we can only imagine the impression the full EP will leave. Keep an eye out for Launder’s upcoming release Pink Cloud, due out in early March.