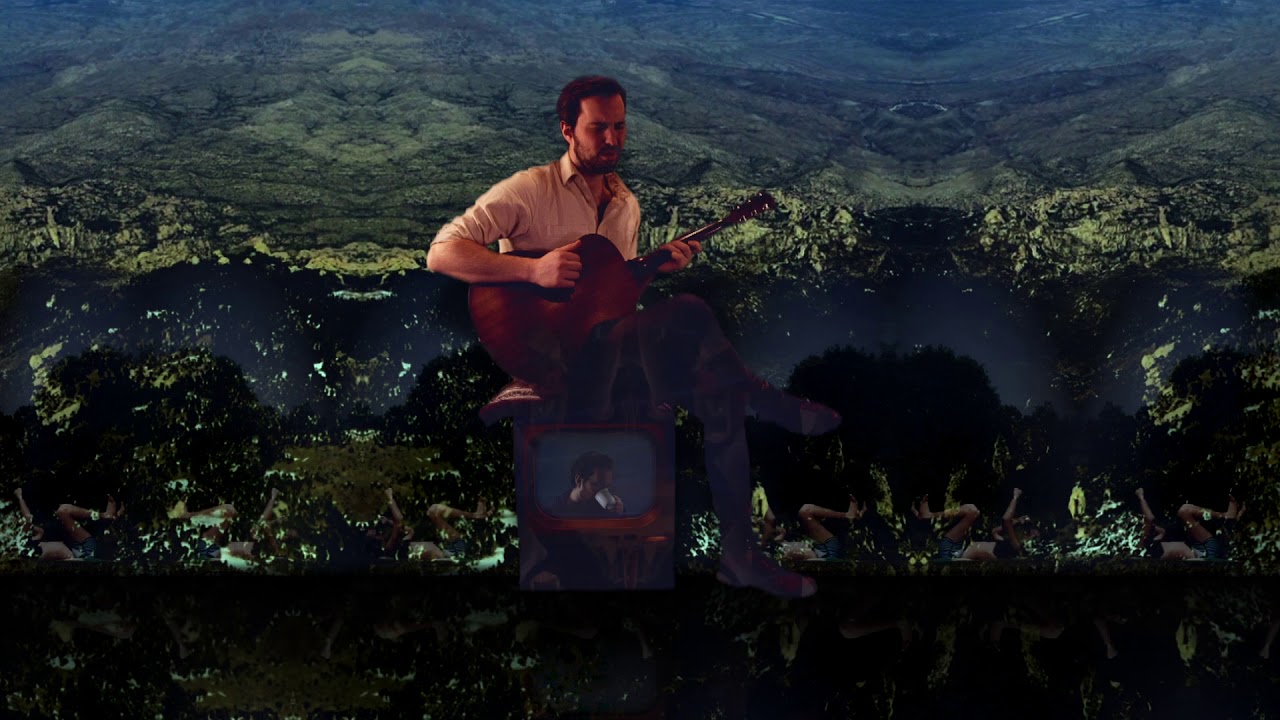 Indie-songwriter Koko Neetz (the moniker of dreambeaches’ guitarist Andrew Kothen) recently released “molecules,” the first single and accompanying video off his upcoming album titled i.t.t.i.p. This marks the first release from Kothen since 2016’s Moral Monsters, an excellent EP that shows his prowess as a songwriter. molecules shows us an evolved sound, while maintaining Kothen’s meticulous attention to orchestration.

Lyrically “molecules” maintains a gentle existential tone, backed by expertly by simple guitar lines and gorgeous harmonies. Kothen’s attention to detail puts him in a category with orchestration and arranging superstars such as Justin Vernon (Bon Iver) and Sufjan Stevens. If this track is any indication of the rest of the album, we may have a contender for one of the strongest releases in Buffalo this year. Kothen has proven time and again that he’s a true “musician’s musician”, with wistful introspective lyricism, and a deeply thoughtful approach to recording. for fans of William Fitzsimmons, Damien Rice, José González, and Greg Laswell

Koko Neetz has also announced their release show on November 22nd at Nietzsche’s. The lineup is stacked and features bedroom indie pop act heave, fuzzy synth-pop from VR Sunset, and a stripped down iteration of everyone’s local synth-pop heroes Humble Braggers. Shawn Chiki of Lesionread/Space Cubs fame will be running projections for the show. Doors at 9pm with a $10 cover which would include a physical copy of i.t.t.i.p.