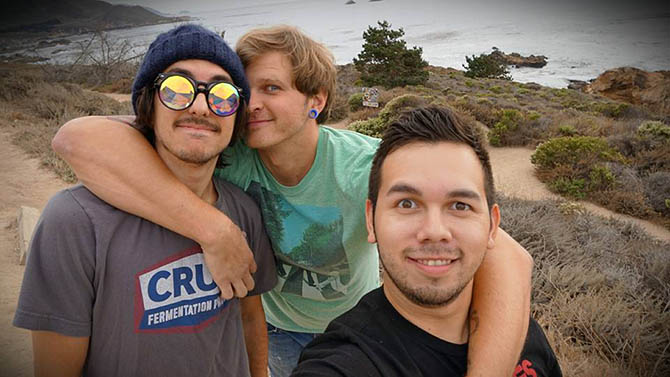 The three-piece rock conglomerate Keeper Keeper stake their claim on the hearts of Portland and beyond, specifically in their newest single “Wine Teeth.” With a sound reminiscent of The Killers, The Strokes, and The Growlers, they present an expressive yet too-cool-for-school sound that’s hard to attain but invigorating to listen to. Building in the best of alternative, surf rock, and a hint of folk, Keeper Keeper sets their sound apart from the rest. “Wine Teeth” has a laid back feel that is still guaranteed to get you moving, with sunny guitar lines, lightly distorted vocals, and harmonies straight out of a 90’s/early 2000’s sitcom. This is the leading track off of the band’s upcoming third album Paradigm, to be released in the very near future. Until then, get your fix with “Wine Teeth” below.