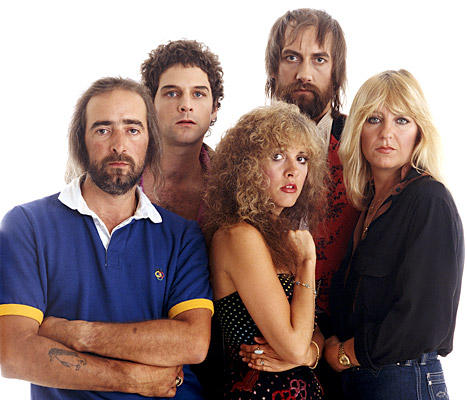 Dreams do come true occasionally, like they did yesterday when it was announced that 70’s and 80’s stalwarts (and Pitchfork, NME, and Brooklyn Vegan* favorites), Fleetwood Mac, would be making a surprise return to the Queen City on January 31st, 2015. We’d been left off this most recent tour, significant because it marks the return of co-founder Christine McVie to the band, but that’s all water under the bridge now that the band will once again be playing the building that is the First Niagara Center, as they had on both of the band’s 1997 and 2003 tours. The brilliant three piece harmonies and spectacular musical chemistry that defined an era and sold millions of albums have been restored again to their proper glory, and really, it’s a can’t miss experience. Tickets go on sale Saturday October 20th at 10am, and range from $49.50 to $179.50.