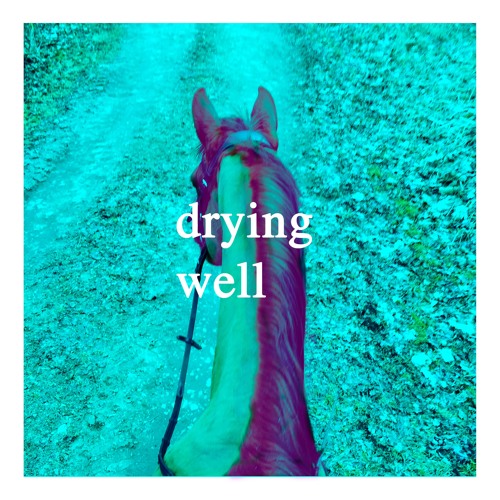 “Dying Well” is an incredibly dynamic new track from Swedish outfit of Judith, proclaimed to be forerunners of “fringe punk,” a burgeoning genre characterized by an assertive blend of rock, punk and indie elements.

The track just barely exceeds 2 minutes, but it inevitably will take a hold of any listener with its vivaciousness, essentially gripping them by the shirt collar and pinning them against a wall—in a metaphorical sense, of course.

The band’s forthcoming 4-song EP is set to be released at some point sooner than later.