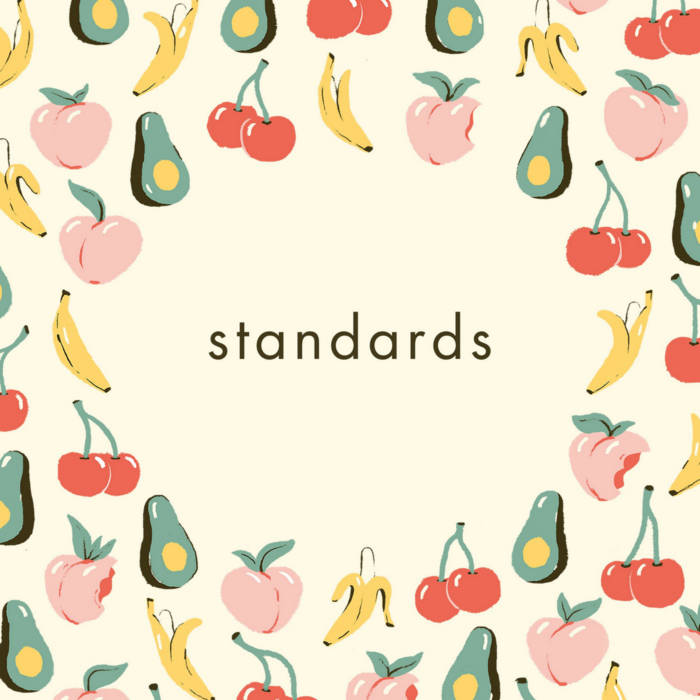 On their new track “astrology,” Los Angeles-based duo standards lay down their stake as a new hope for the overlooked genre of math rock pioneered by groups like Slint.

The entirely instrumental tune is a textbook example of intricate musicianship. It doubles alongside that distinction as a lovably freewheeling interplay of fluttering guitar, ebullient bass and feverish drumming.

The band is touring the west coast this summer, a venture arriving upon the release of their newly released eponymous EP.