Joywave Annouces Debut LP, How Do You Feel Now? 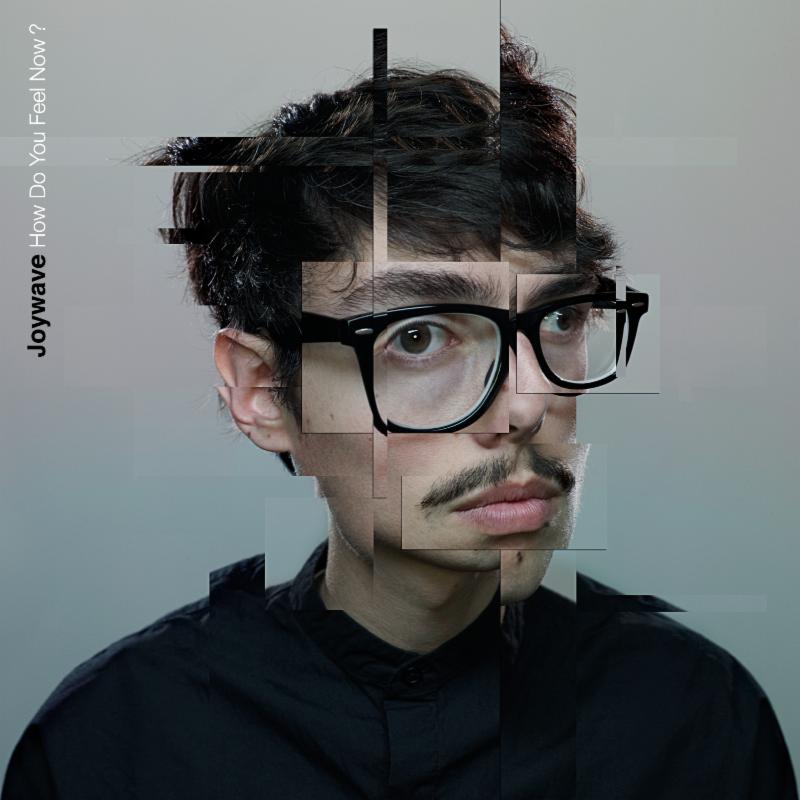 After exhausting every ounce of airplay out of the breakout single, “Tongues,” Rochester’s synth pop five-some, Joywave, have finally announced the release of its debut full-length How Do You Feel Now?, set to drop on April 21st via Cultoco Music/Hollywood Records.

The band has a couple area appearances coming up between now and then, including opening for Big Data, whose hit single, “Dangerous,” featured Joywave frontman Dan Armbruster on lead vocals, on Saturday, April 4th at the Showplace Theatre. The five piece is also set to appear on Jimmy Kimmel Live! on Monday, March 2nd

The band’s latest single, “Somebody New,” has been getting some serious burn on Alt-Nation lately. Originally included on the 2014 EP, How Do You Feel, which also featured “Tongues,” the song will be the lead off track on the forthcoming LP.

Listen to “Somebody New” below.