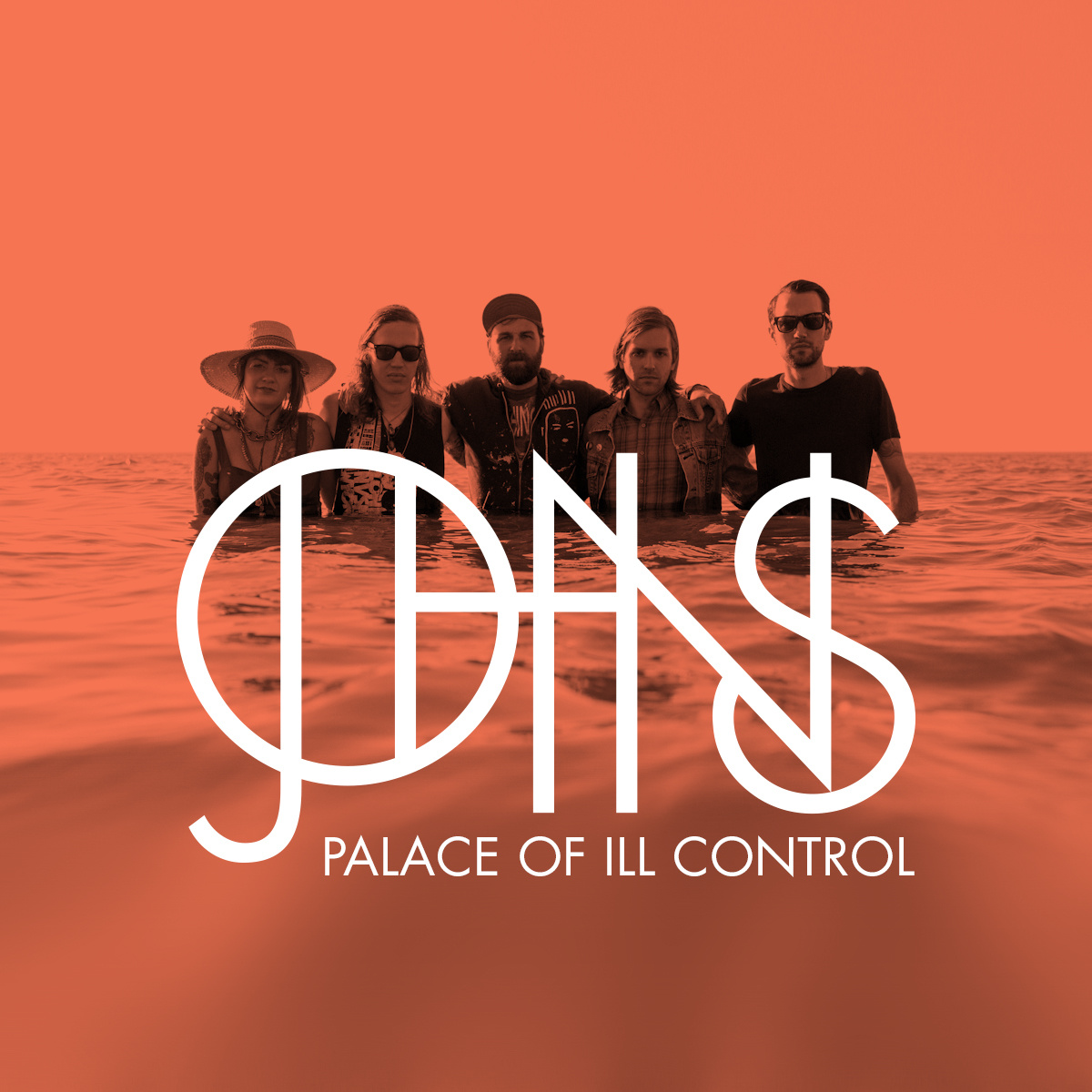 Buffalo trash rockers, JOHNS, have just dropped a new single on their Bandcamp page. The song, titled “Palace of Ill Control,” offers the first taste of the band’s forthcoming LP Grift Marks. The new album has an anticipated winter release via Peterwalkee Records, the label responsible for Mallwalkers’ Shake the Rust Off. (It has also been rumored that PW is to have a hand in cross stitch’s new 7 inch—fingers crossed.)

JOHNS’ new single hits pretty hard and sounds like something you might hear if you decided to bust out an old Tony Hawk’s Pro Skater game—a driving punk rock number fit to grind the tops of buildings to. The cryptically charged lyrics are sung with an urgency that brings stampedes and landslides to mind. Better be along for the ride. Check it out below.