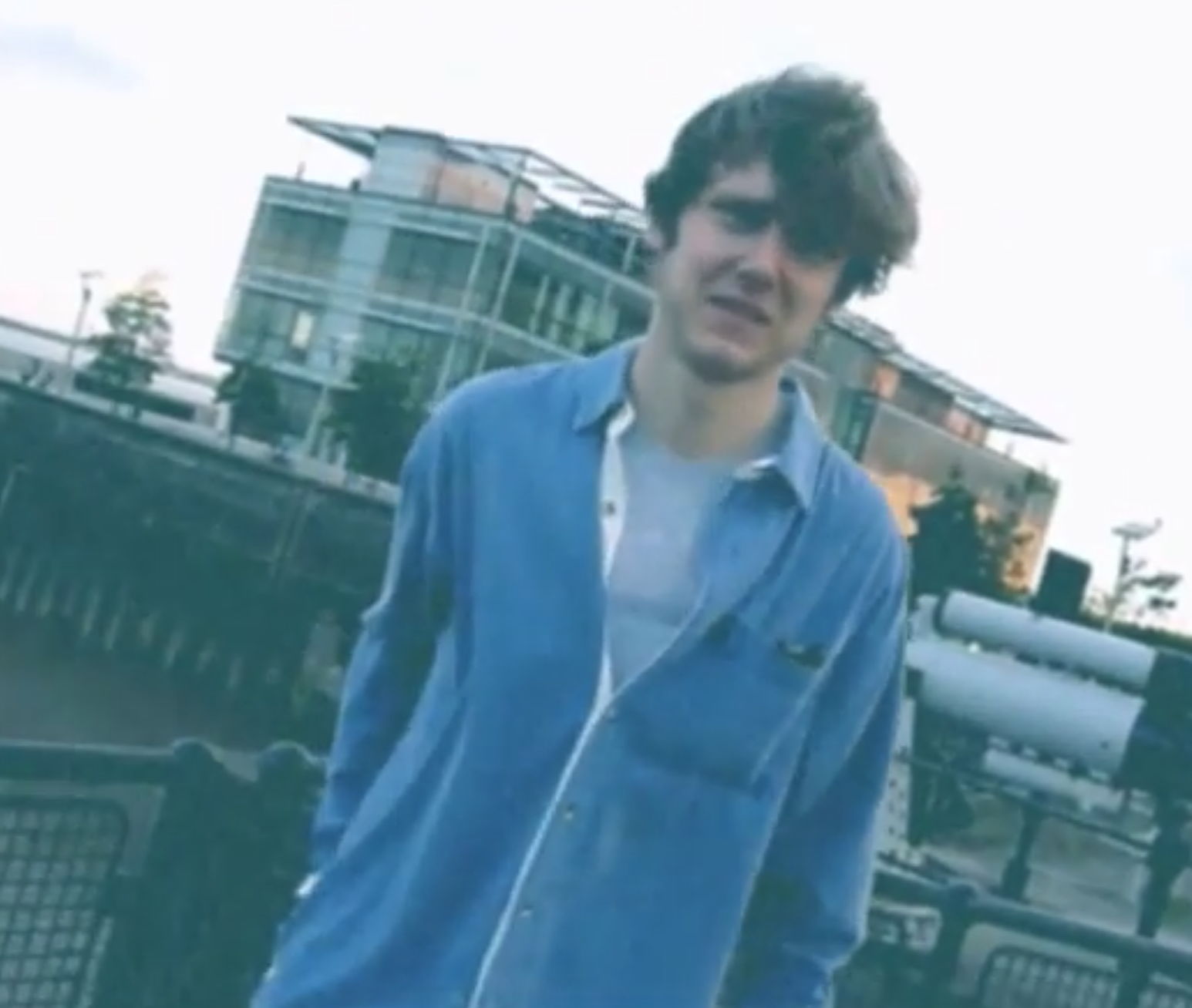 Lo-fi songster Joe Russell-Brown makes producing a breezy hit sound easy in his title-track single, “Post-Youth Depression.” The 19-year-old may be new to the bedroom pop scene, but he’s already captured the seeming effortlessness of the lethargic vocals and twangy guitar melodies synonymous with DIY greats like (Sandy) Alex G and early Porches. Russell-Brown explores a fondly nostalgic lyricism well beyond his years, smiling back at those simpler days that were hard to appreciate until now. His knack for piecing together instrumental components into a tightly bound, united sound is what takes this track a step further towards a refined and carefully crafted single, worthy of radio play. Is Joe Russell-Brown the next Day Wave? Only time will tell. In the meantime, get hooked on his recently released EP under the same name.