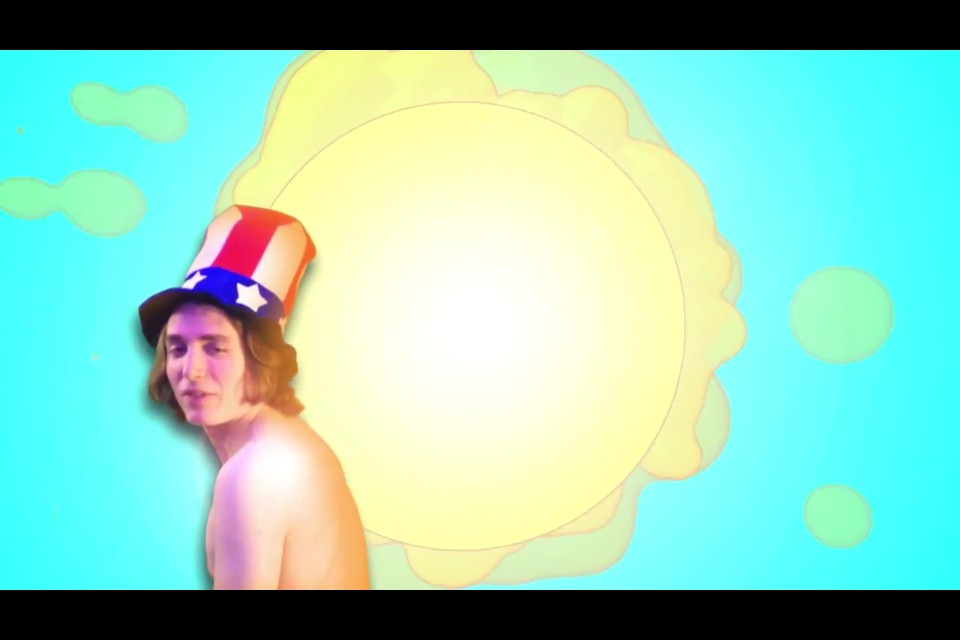 Late last week, Joe Mason released the music video for “The Sun,” a cut of Ariel Pink-esque, stoner pop-rock off of the musician’s self-titled debut album. Directed by avant-garde producer, Lesionread,  the clip shows Mason venturing in a Blues Clues set with an Uncle Sam hat on, amongst many other hijinx.

Mason just released a new EP last Friday as well, titled Dirty Softies. You can listen to it over on his bandcamp page, and in the mean time, watch the video for “The Sun” below.