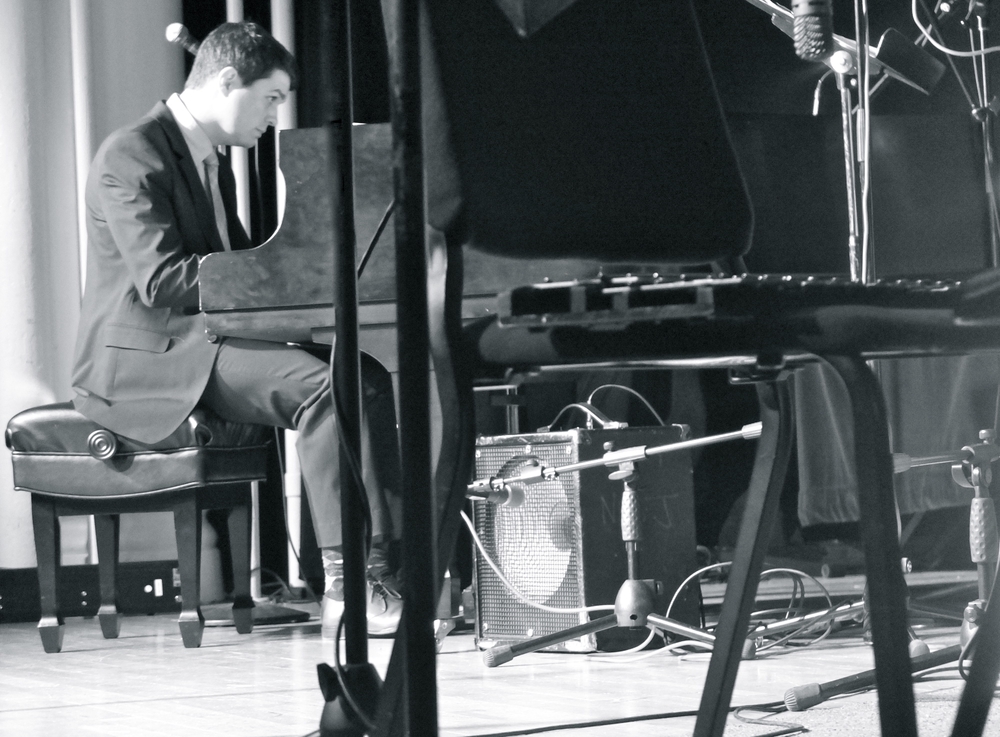 For those looking for something different, Buffalo native and jazz marvel J.J. Wright will be performing at the Iris at the Maple Entertainment Complex.

I won’t pretend to know the first thing about Jazz music. I couldn’t explain to you the finer points of John Coltrane and Thelonious Monk. But I know what I like, and Wright gets my foot tappin’. It would be easy to toss around some familiar buzz words like “smooth” and “improvised,” but J.J.’s sound is much more than that. Sure it’s pleasing to the ear, but it feels written with distinct purpose and engaging enough to keep the modern mind from wandering. This isn’t your grandpa’s olde tyme floor-flusher. Plus, the performance might not be entirely new music for uninitiated hipster. JJ has been know to perform covers by Sufjan Stevens and Phil Collins during his live shows. Check out the album of version of his take on Sufjan’s “Transfiguration,” featured on Wright’s latest album, Inward looking Outward, below for yourself.