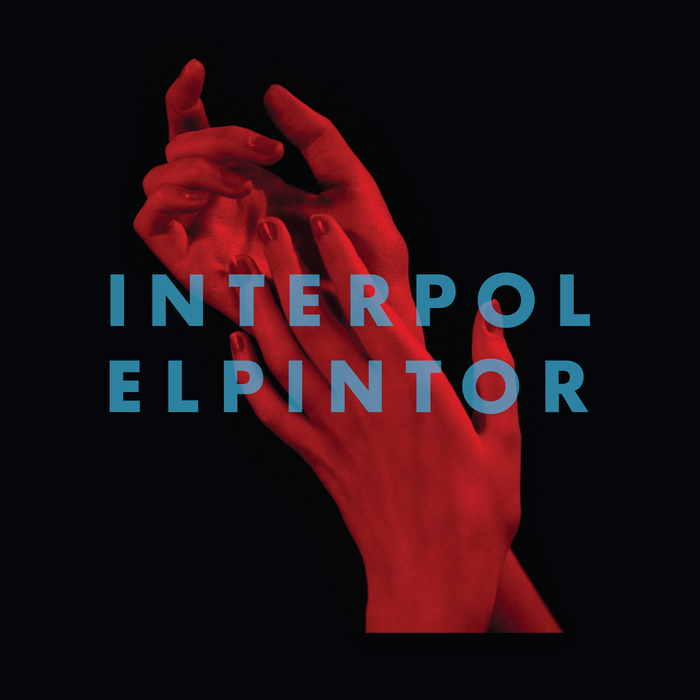 After nearly twenty years of creating music, inclusive of a four year hiatus, New York City’s Interpol has produced an astonishingly flat album: El Pintor. At best, El Pintor is pedestrian; at worst, it is banal, unimaginative, and something of a cop-out. Perhaps it was the hiatus (2009-2013) that threw the band off kilter. Quite possibly, they are losing their touch, or maybe, after gathering such an ardent fan-base for nearly two decades, they merely stopped trying. Reminiscent to a bad amalgam between The Strokes and R.E.M., it sounds promising. The ultimate result, however, lacks any novelty.

Upon first listening through the album, I initially had the impression that I had heard it somewhere before. This is, of course, because the album is indistinguishable from any other run-of-the-mill alternative rock album out there. In fact, what is probably most disheartening about El Pintor is not necessarily that it’s bad, but that it left me with no lasting impression whatsoever. Despite my optimism about giving it another listen, I was still unable to recall anything about the album except for its vague and unidentifiable nature.

Even their single, “All the Rage Back Home,” promises nothing more than a catchy chorus and some melancholy lyrics: “I keep falling, maybe half the time.” Although a valiant effort, “All the Rage Back Home” is the only song somewhat distinguishable from the others, and a glaringly obvious choice for a single: it is transparently contrived to appeal to the inattentive masses. The remaining songs almost seem to transcend the need for titles, as they merge together into something of a giant run-on sentence.

For fans that have followed Interpol from the glorious beginning, this album may not have left them as disillusioned as I was, because, after a four year hiatus, they’ll accept anything…right? However, as an objective listener, El Pintor merely goes through the motions, and I was going through the motions with it, resulting in a subdued and completely unextraordinary listening experience.