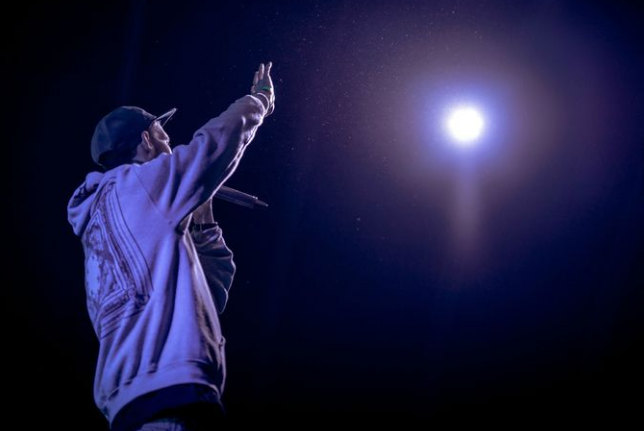 On his latest single “Budget,” Brisbane, Australia’s I AM D discusses the unfortunate phenomenon in music, and particularly rap, where an artist’s contribution is taken as free or a favor. Whether it’s a feature, production, or mixing and mastering, there’s value in the talent and time put in that isn’t always met. I AM D poignantly discusses this with the lines “Rappers always hit me up like they ain’t got a budget, like the shit I do is worth nothing.” D’s wordplay is off the charts for a fiery song like this, especially when he says “You think the D is free, Kendrick ended that discussion,” referencing Kendrick Lamar’s “For Free,” where he insists his dick ain’t free to thirsty groupies. Listen to the track below, and pay your collaborators!