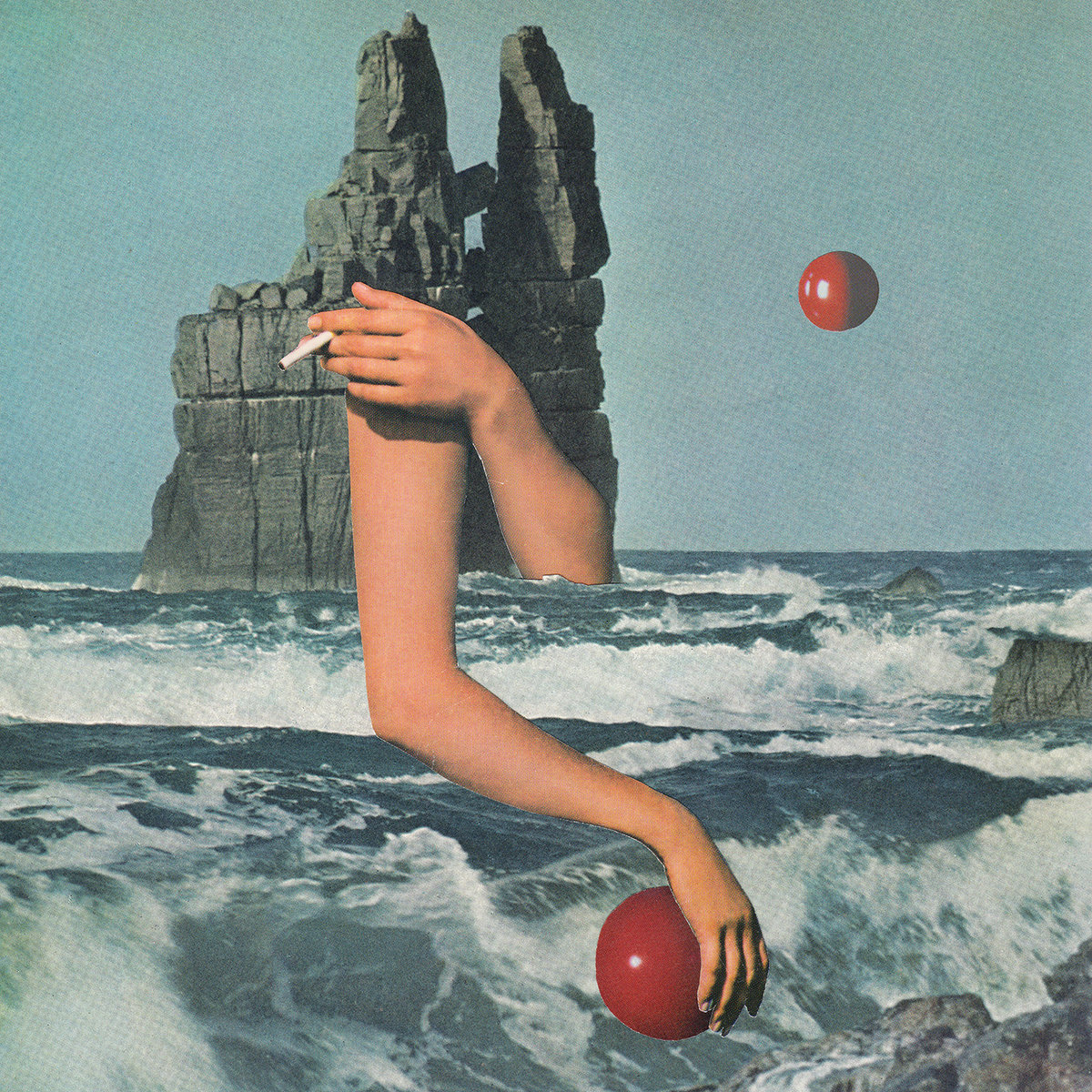 Drawing inspiration from bands like Beach Fossils, DIIV, and Told Slant, it isn’t difficult to figure out the hometown of new Broken Circles signees Hypoluxo. Further building on “that Brooklyn sound,” Hypoluxo’s new record, If Language, takes atmospheric dream pop and jangly post-punk guitar work to the next level with Sam Cogen’s captivating baritone. Comparisons to Matt Berninger are obvious; however, Hypoluxo prove themselves to be much more than “what it’d sound like if that guy from the National sang for Beach Fossils.”

On first listen, songs like “Winter” and “Name Game” drift and lilt along as soundtracks to sleepy, freezing days indoors, while quicker paced songs such as the single “Directions” and album opener “Fronts” seem to hazily speed by like a cannabis-fueled summer road trip. What’s special about these moods, though, is their malleability. While those tracks appear as such at surface level, the band’s penchant for both melancholy and beauty allows the listener to have a different experience on each listen. Clean, modulated guitar tones battle with Cogen’s deadpan baritone, allowing If Language to tap into the complex emotion that the Japanese call “setsunai,” a sort of bittersweet longing. It’s this emotion that allows appeal to not only a multitude of listeners, but a multitude of moods in each listener.

Hypoluxo will be following the release of If Language with a massive 30+ date tour this fall. Catch them in Buffalo at Dreamland on Nov 16th (more details tbd) and listen to the album below.