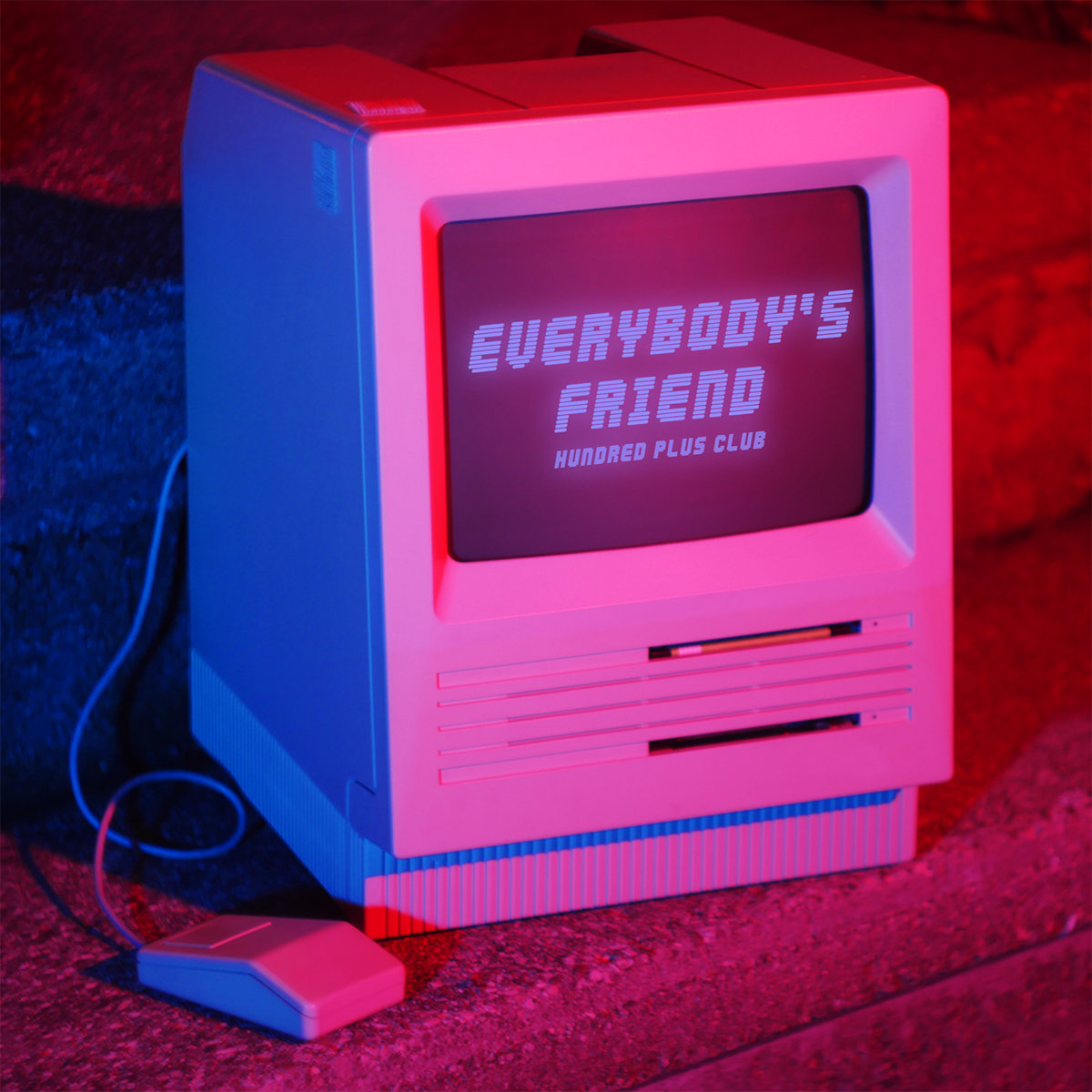 Everybody’s Friend, the recently released album from Cheektowaga indie rockers Hundred Plus Club, gets going right from the start, with the frenetic opener “Twice the Pride, Double the Fall” bringing forth all the attitude one might expect from a tune about dismissing a relationship on the brink of toxicity, not to mention employment of a thrilling guitar sound similar to something one might hear on a Sleater-Kinney record.

Despite its title seeming somewhat silly, the second song in the tracklist, “Grilled Cheese for Stephanie,” changes tones from its predecessor, deceptively acting as an emotional and romantic reveal of fervent feelings for the eponymous girl.

“Exit” is a catchy-as-can-be track built upon unrestrained rhythm and a guitar line evocative of surf rock.

The ensuing song, the subtle display of confidence “Cooler,” is engaging and soothing, with its guitar line trickling down like raindrops. It reaches an epoch two and a half minutes in, when a burst of energy hits, afterwards carried by a bass-driven, funkified closing.

The explitive-loaded “River” is hard-hitting with a sound that expresses urgency, a template echoed by closer “Split,” which–above anything–conveys similarities to a classic Spoon song.

Save for some inclusion of harsh language, Everybody’s Friend should serve as an optimal choice for airplay on college radio; regardless, it’s a short yet enthralling EP deserving of a run-through on headphones from anyone who favors melodic indie rock with a touch of ruggedness.

Everybody’s Friend is purchasable via Hundred Plus Club’s page on Bandcamp.