An Horse – “Get Out Somehow” 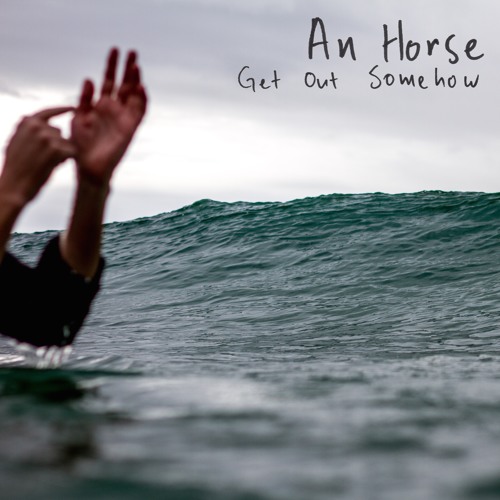 “Get Out Homehow” gallops out of the starting gates like a prize-winning stallion, making the name of the Australian duo responsible that much more fitting.

The song chugs along like a charged-up selection from Sleater-Kinney’s eminent back catalog, as it presents a burst of distortion and fast paced rhythm.

As An Horse carry on with a tour of North America in support of the first music they’ve released since 2011. The past handful of years had been marred by disconcerting family matters and exhaustion from traveling. Nonetheless, they’re back, and they haven’t missed a beat.