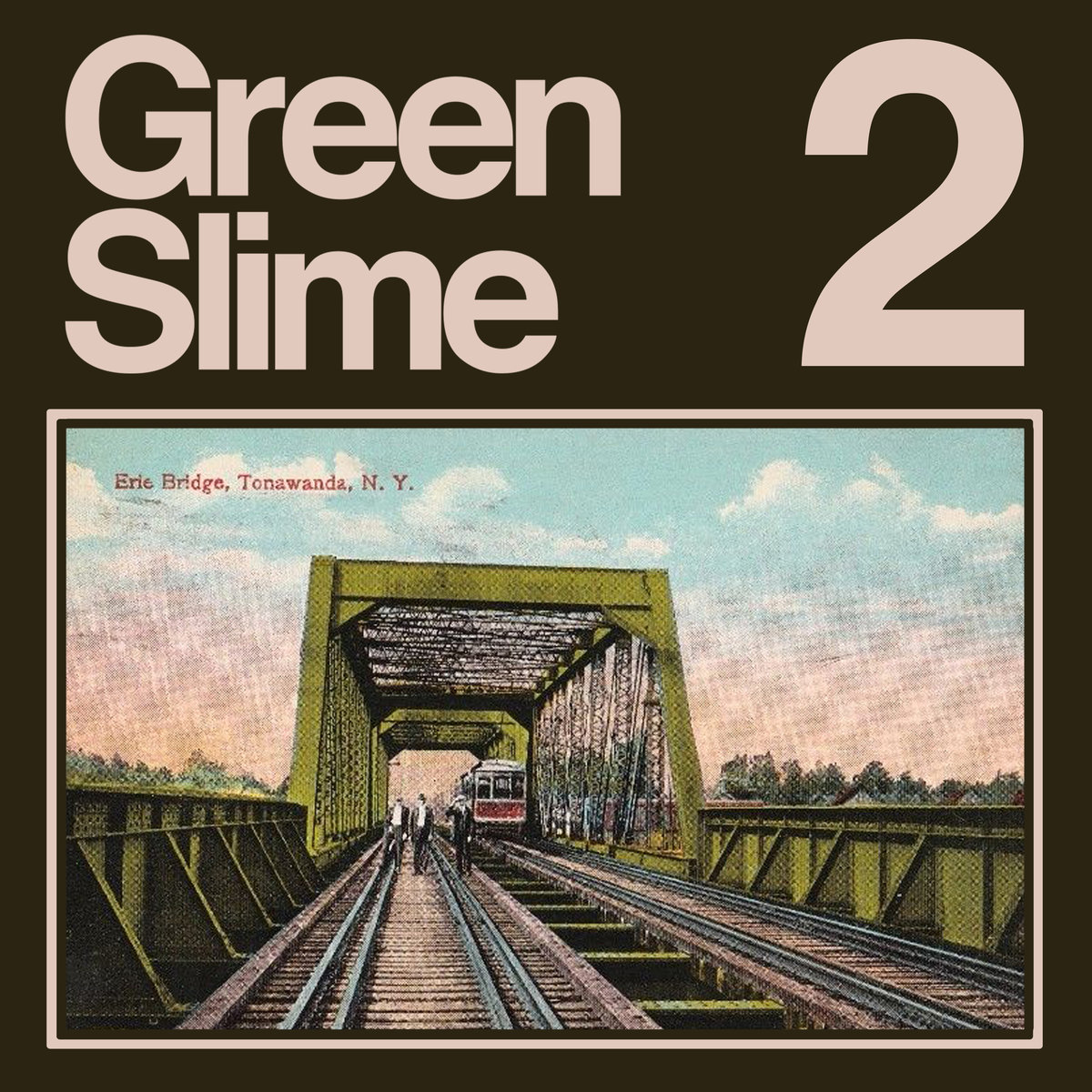 Buffalo trio, Green Slime, are back and in full effect with their new speaker blowing and truly excellent 10-track stoner garage rock album, 2.

Their sophomore full-length can best be described as the perfect combination of heaviness and melody. It’s the kind of songs Rivers Cuomo circa the Blue Album would have wrote had he snorted a mountain of coke and bit the head off a bat.

The wonderfully raw and crunchy garage grooves from guitarist Eric Ellman and bassist Mike Euscher are so thick they practically ooze from their amps. The two shred at their heaviest and doomiest on “Survival,” a boisterous track that will possess you to throw up your lighter while headbanging deeply and lethargically along.

Ellman also works double-duty as Green Slime’s lead singer with crooning vocals reminiscent of the ones you’d hear on a nostalgic 90’s alt-rock single. They’re an absolute blast to sing along to too, especially on the anthemic “No Care.”

Topping off and driving the raucous records are drummer Blake Ellman’s kick-ass and deafening drumbeats influenced by dancy punk rock.

Don’t sleep on Green Slime’s latest and blast 2 below.