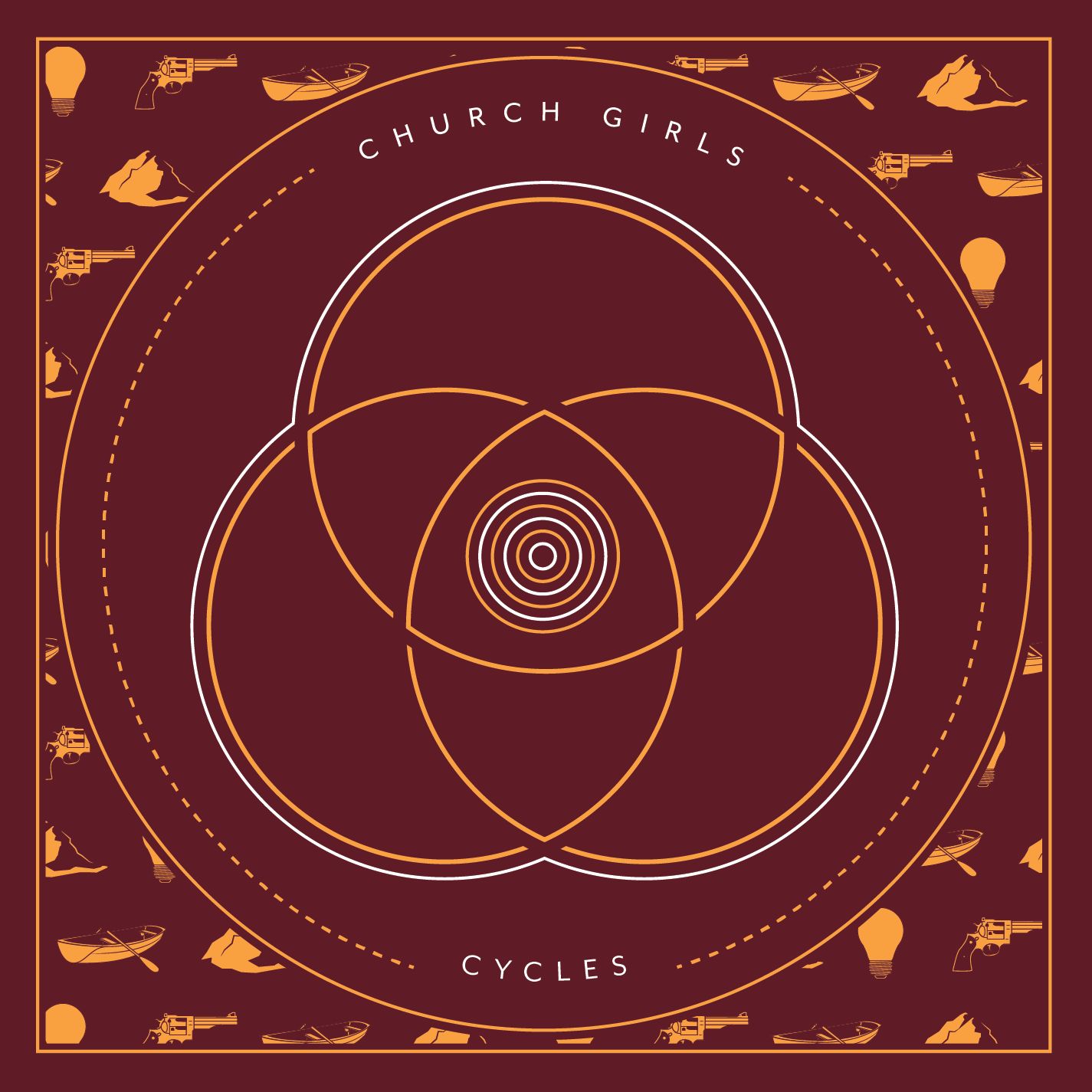 We first got into Philadelphia indie quartet Church Girls after catching them at Nietzsche’s over the summer. Although it was the band’s first foray into Buffalo, there was a confidence and commanding aspect to their performance that was truly gripping. In addition, it was revealed that the band features former Buffalonian Joseph Wright on guitar.

Church Girl’s latest single “Balance” is an indie heavy hitter, reminiscent of some of the best of the 90s scene bands. Fans of Sleater Kinney, Pavement, or The Thermals would appreciate, along with the group chorus singalong hook. Check it out below and be on the lookout for the next time Church Girls are in town, we’ll be there.