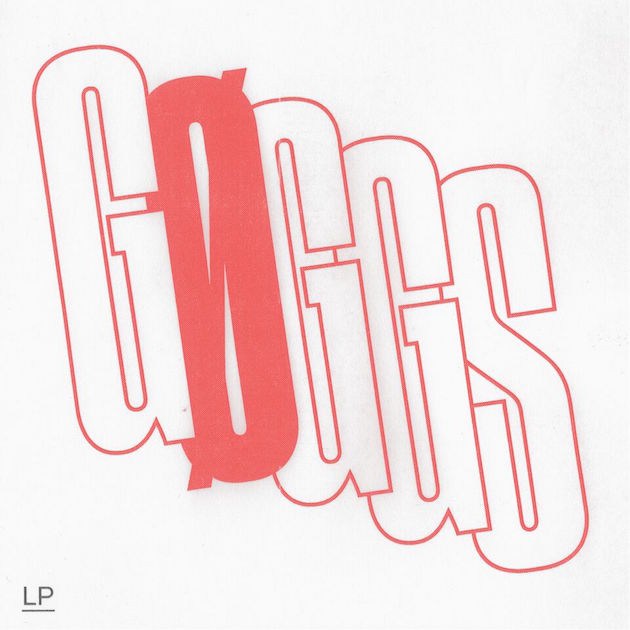 GØGGS is a fairly recent project primarily made up of Ty Segall, Ex-Cult frontman Chris Shaw, and Charles Moothart. As we have seen with FUZZ, when Ty and Charles Moothart collaborate they can make some great riff-centric jams. Also, with Chris Shaw’s claim to fame being the lead singer of hardcore band, Ex-Cult and guest spots from Mikal Cronin, Cory Hanson of Wand, and Denee Petracek of VIAL I figured it’d be safe to say this album would make for a solid effort.

This self-titled album will be a definite hit with those who love eighties hardcore. It’s not to say it’s straight eighties hardcore worship like Ex-Cult is, and I think there’s something for a lot of different music fans here. There’s some sharp guitar work from Ty that’s a mirror of the style he used in his last project, Emotional Mugger, as well as Charles Moothart as they trade instruments on and off between different songs. The album was produced by Ty, himself, and very apparent with the album’s raw sound.

GØGGS incorporate some noise-based experimentation right off the gate in the intro, “Falling in,” and again in the tracks such as “Assassinate the Doctor,” “Final Notice,” and “Glendale Junk Yard.” There’s some rippers on this album on tracks where Moothart absolutely shreds some clean solos heard on the track “Shotgun Shooter.” “She Got Harder,” “Smoke the Wurm,” and “Future Nothing” all accentuate the members influence of hardcore as well as the production style of Emotional Mugger.

The album as a whole really shows a solid effort from everyone involved, and it definitely does not seem like another Segall side-project. GØGGS’  debut full really stands apart as an entity of its own, and Shaw’s Keith Morris-esque style of singing really solidify that. The track “Needle Trade Off” shows the band just playing together which great cohesion with the bass harmonization, the vocals getting emphasized at the end after the guitar solo are moments where the band hints at a bright future.

The only thing that would be more impressive on the next effort from GØGGS is for things to get weirder and more experimental on their follow-up.