Funeral Coat – Is That So? 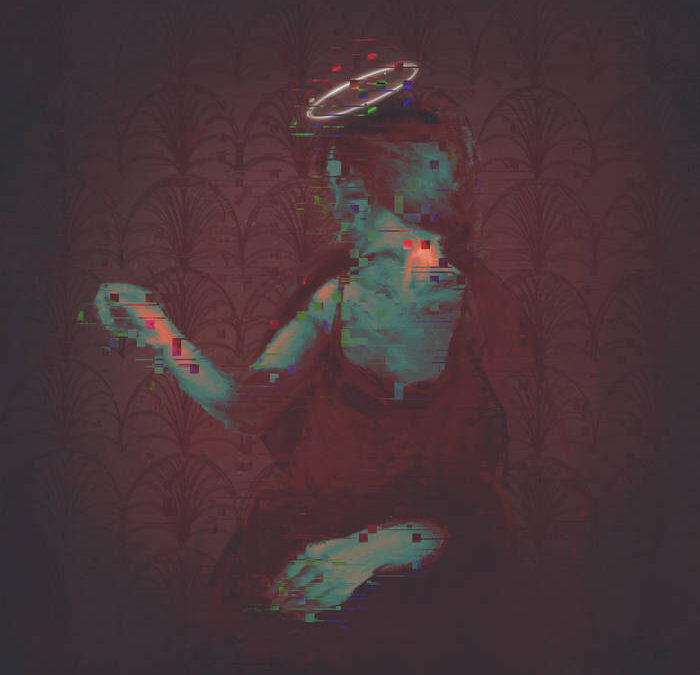 Call it alternative, punk, emo, or whatever else you want, but call it correct; Funeral Coat’s debut LP, Is That So, is fire. The gas to that fire might come from professional production from the prominent Jay Zubricky at GCR Audio; but that’s just the tip of the Iceberg. Funeral Coat built up anticipation with a year of singles when they first formed back in 2020, then delivered Is That So? On July 3rd of 2021. Nearly a year has passed and we’re still spinning it – clearly, it has aged with grace.

Album opener “Sorry” is the archetypal Funeral Coat song – their songs clearly have a punk edge, but never stray too far into bouncy, light-hearted territory. “Sorry” demonstrates this perfectly, highlighting a beautiful harmonic guitar lead layered thick with effect pedals. The vocals are similarly effected – masking the emotive delivery with a layer of shredded-speaker distortion. There are moments of pop-punk brilliance, heart-on-your-sleeve emo sentiment, and even darker elements of post-punk here – if anything, it’s a testament to Funeral Coat’s ability to write outside the box while still sounding cohesive.

My personal favorite song on Is That So would have to be “Foreign Language.” It rings like bells of liberation of the mind from all corners of the band… Something about all the vocals, guitar, bass, and drums just feels hundred percent on point, truly one of those songs that could be considered a sonic stimulant. “Language” bleeds with royal pop-punk blood; this would fit perfectly on any mid-00s playlist, full of bouncy guitar riffs and an undeniable chorus melody.

That’s not to take away from any other of the unbelievable songs on the eleven track LP. “1130” and “Not Right” have a yin yang balance of hard and soft rock by starting off smooth and ending at an impeccable climax. Hooks from the LP tend to linger up to several hours after hearing, especially from songs like “Irish Blood Goodbyes;” “Pure Emotion;” and “Fade.” It’s also important to mention that Funeral Coat’s aesthetic is on point – their Instagram is full of a collection of really pleasing photos taken primarily by Matt Sledzieski, whose work you might also recognize from other Buffalo acts such as Canetis, Cheap Peach, Amateur Hockey Club and much more.

Is That So? as a whole sets up any scene for a mid-00s aesthetic in a really cool way, but never loses sight of high-quality songwriting that will always feel contemporary. Funeral Coat does an excellent job putting together an atmosphere for their listeners to live in for (what feels like) a short thirty two minutes and forty seven seconds. From the very first strums of the guitar on the intro track, the LP delivered nothing but nostalgic hits… So crack open a fresh can of whatever with your friends and sit in the garage – I know next time I do, I’ll be ripping Funeral Coat’s Is That So?

Stream it on Spotify and Bandcamp