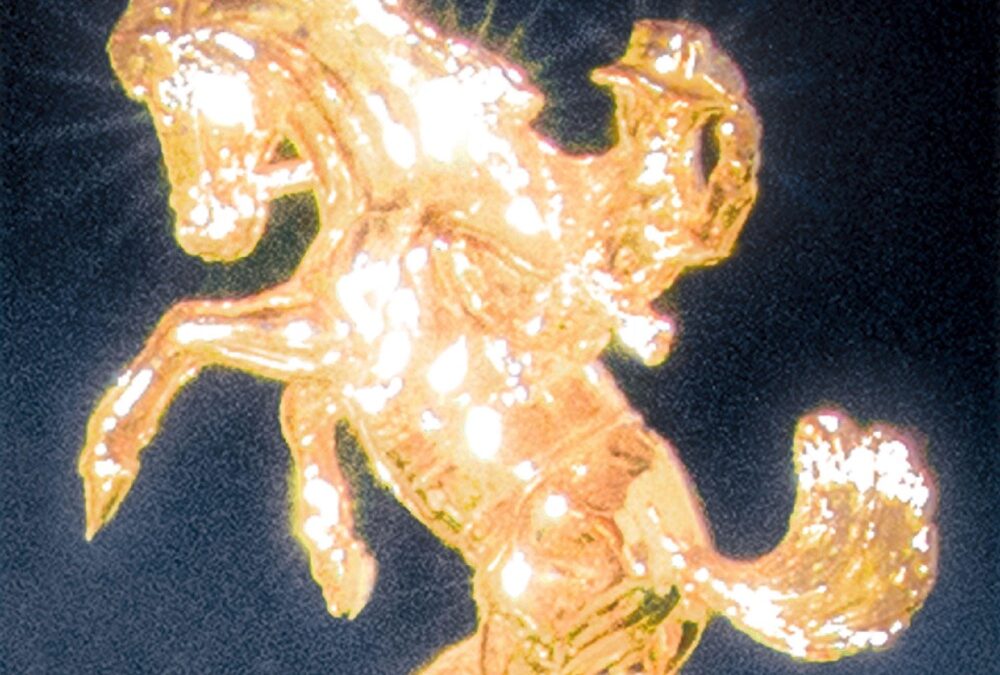 Gordmin created a full-on experience for his debut single, “Batshit…” A groovy, serine, and great time all-around provided by the Chicago singer/songwriter. “Batshit” is a double single containing the title track “Batshit” along with “Paid,” both of which are 10/10s. The thick, warbly, honey-like production draws you in like a freshly-baked pie sitting in the window of a cartoon. Gordmin dropped  “Batshit” on March 23rd of 2022, which if we’re judging correctly, will one day be known as the start of his legendary career.