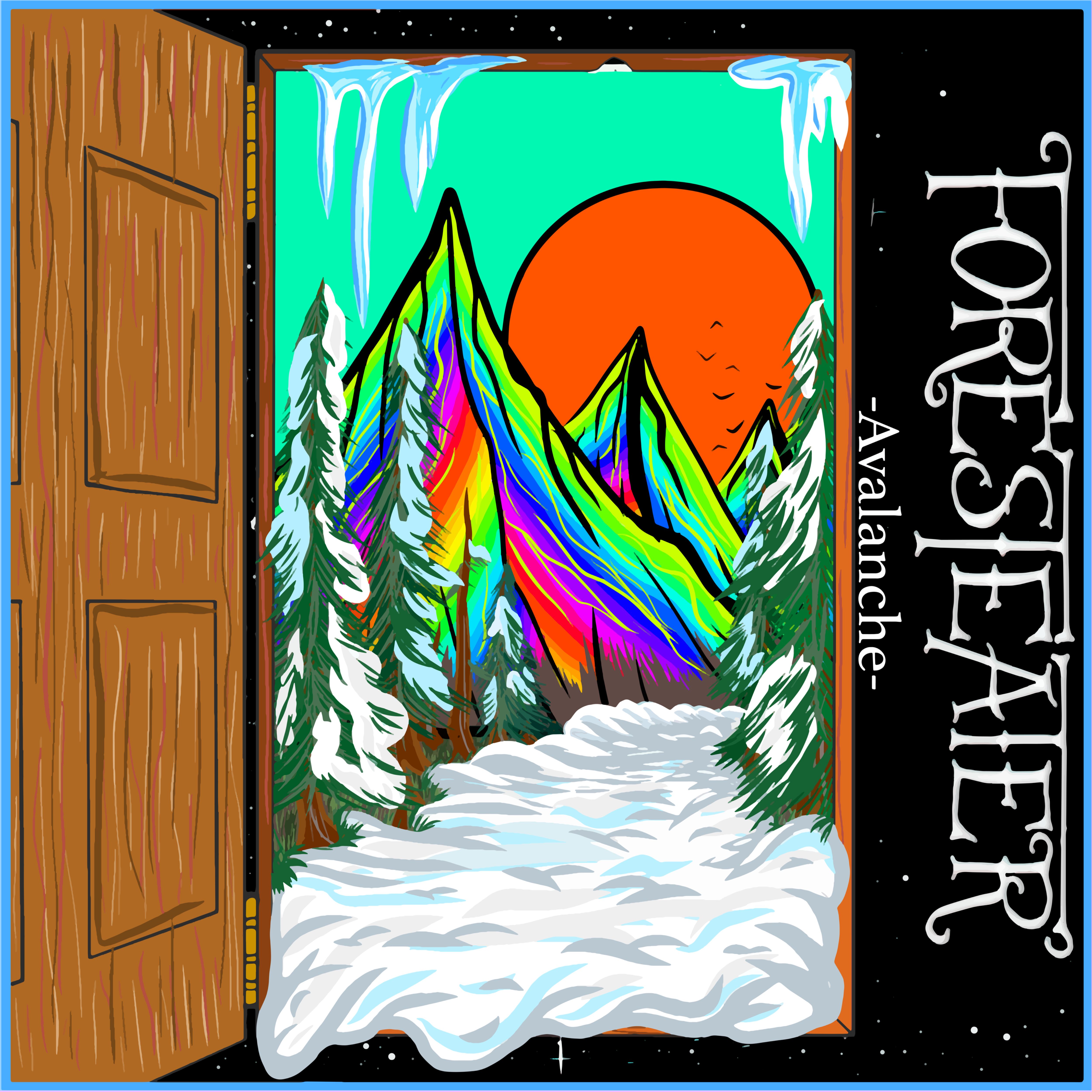 Foresteater’s “Avalanche,” a new track for the new year from the Phoenix-based project fronted by singer-songwriter Mikey Pro, rests on a spick-and-span pop-rock sheen and a strong lyrical pull. Its jangling guitar and fantastic harmonies help shape the tune with pure catchiness.

The tune alludes to the feeling of “barely hanging on” internally but “keeping it together” enough to avert any visible disturbance and carrying on as an apparently normal human being. This self-controlled emotional turmoil is addressed through metaphor as the “avalanche” of the song’s title.

Check it out below: