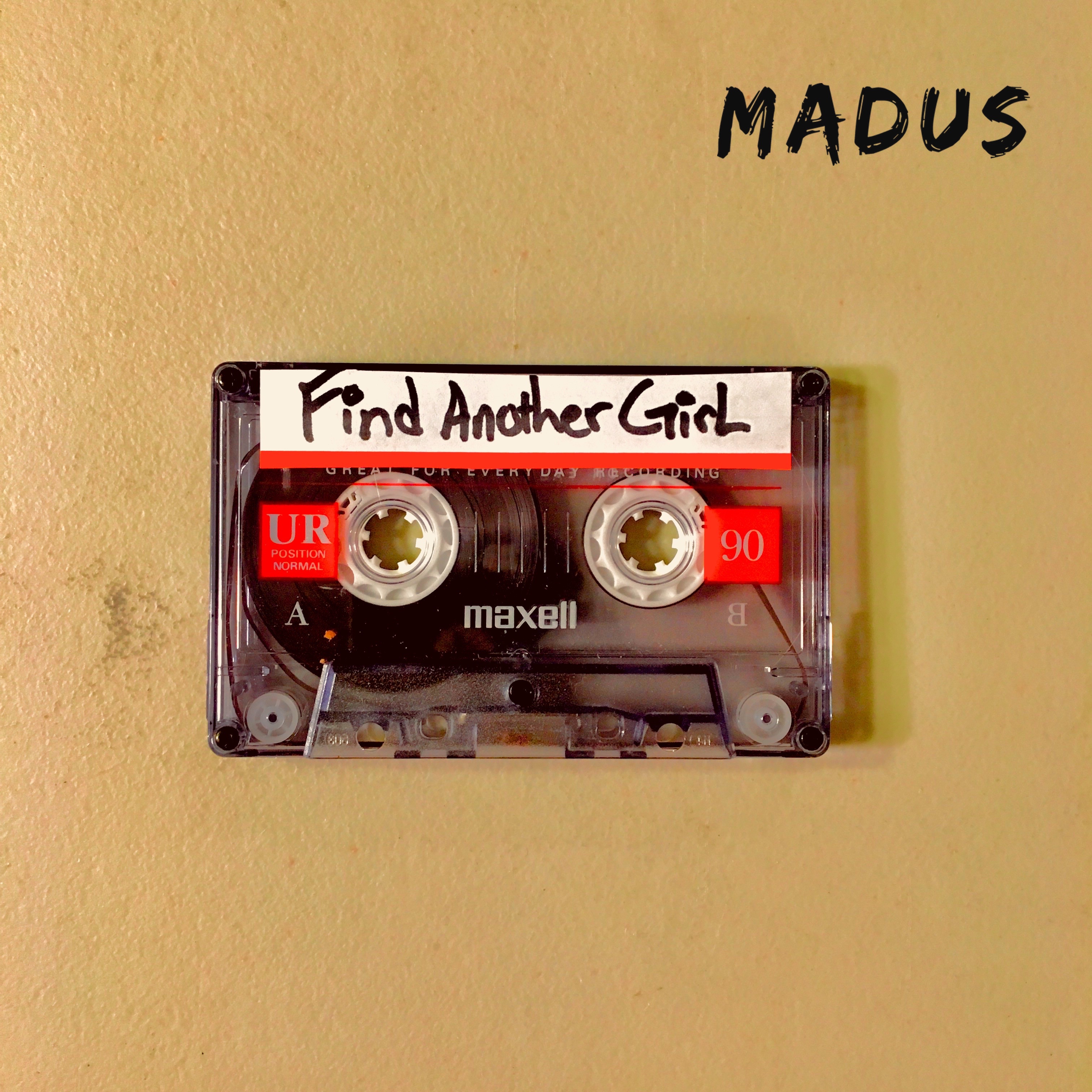 Los Angeles-based group MADUS has released a new, rocking single entitled “Find Another Girl.” With aim toward a happier outlook, the song was written in a midst of negativity imparted by the 24-hour news cycle.

This self-produced gem tacks itself successfully onto the lineage of garage rock, but more so the revival spurred by groups like The Strokes and The White Stripes in the early part of the millennium than the mid-60s movement spearheaded by rawer-sounding groups like The Seeds and The 13th Floor Elevators.

The track starts with the sound of birds chirping and soon thereafter erupts with a drum fill lead-in to fuzzed-out guitar.

The song should impress with how well it remains polished and accessible while being charged-up and assertive–never to the point, however, that it goes off the rails. It’s a perfect balance.