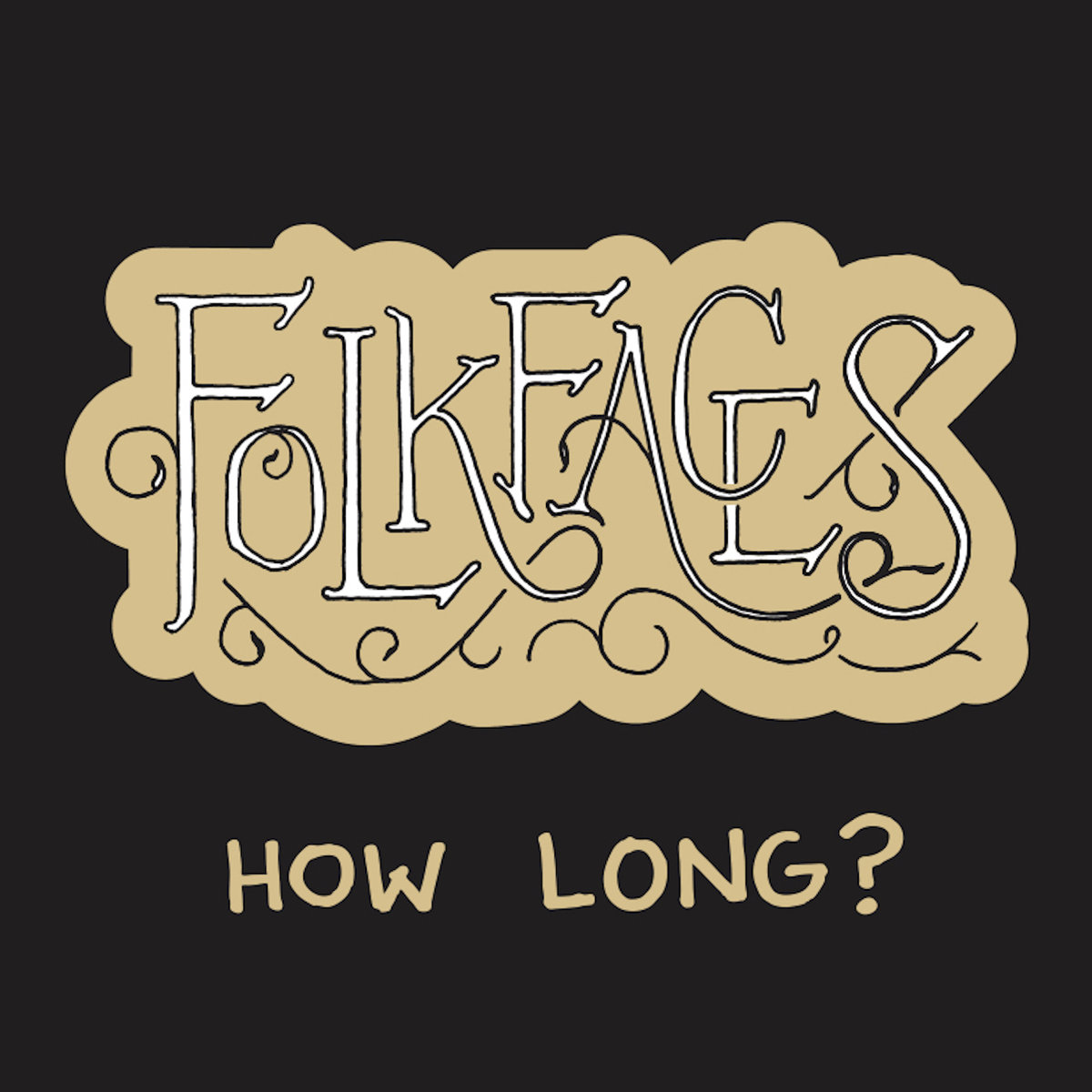 Folkfaces is a Buffalo band that falls beyond the typical confines of categorization. Their unique blend of americana, folk, and jazz is loud, rustic, and organic; there is an inherent genuineness to their craft. If I were looking for an easy way out, I could slap a “roots rock” label on them and call it a day, but with elements of ragtime, alt-country, and alt-gypsy involved, their music defies that boundary effortlessly. It is best to define them as undefinable, and give them an honest listen. They’d probably like it that way, anyway.

Their latest album How Long?  sprawls 8 tracks over their road map of musical genres, and with multiple songwriters and musicians at the helm on any given track, the influence varies greatly. From the back-country banjo charm of “Institution Blues” (this one may sound familiar, as it was released as a single earlier last year), to the rowdy foot-stomping pandemonium of album opener “Arrows We Break,” right on down to the sultry jazz elements of “Indian Lake,” there is something for everyone on this record. No matter what your poison, it is served with a smile on How Long.

Other album highlights include the Freewheeling-esque “Allegany County,” folk-rock easy-listener “Carry In a Tune,” and the ragtimey madness of album clincher “We’re On the Move Now.” Fans of the Avett Brothers’ earlier material, Tedeschi Trucks Band, and Old Crow Medicine Show–I urge you to try this album out for size. It’s right up your alley.

Digital downloads are available now on Folkfaces’ bandcamp page, and you can catch the group live at one of their NINE upcoming shows. (Yes, nine.) If you’re looking to keep it relatively local (it looks like the band has made friends all over the state), they will be slinging tunes while food trucks sling food at Larkin Square on June 6th.