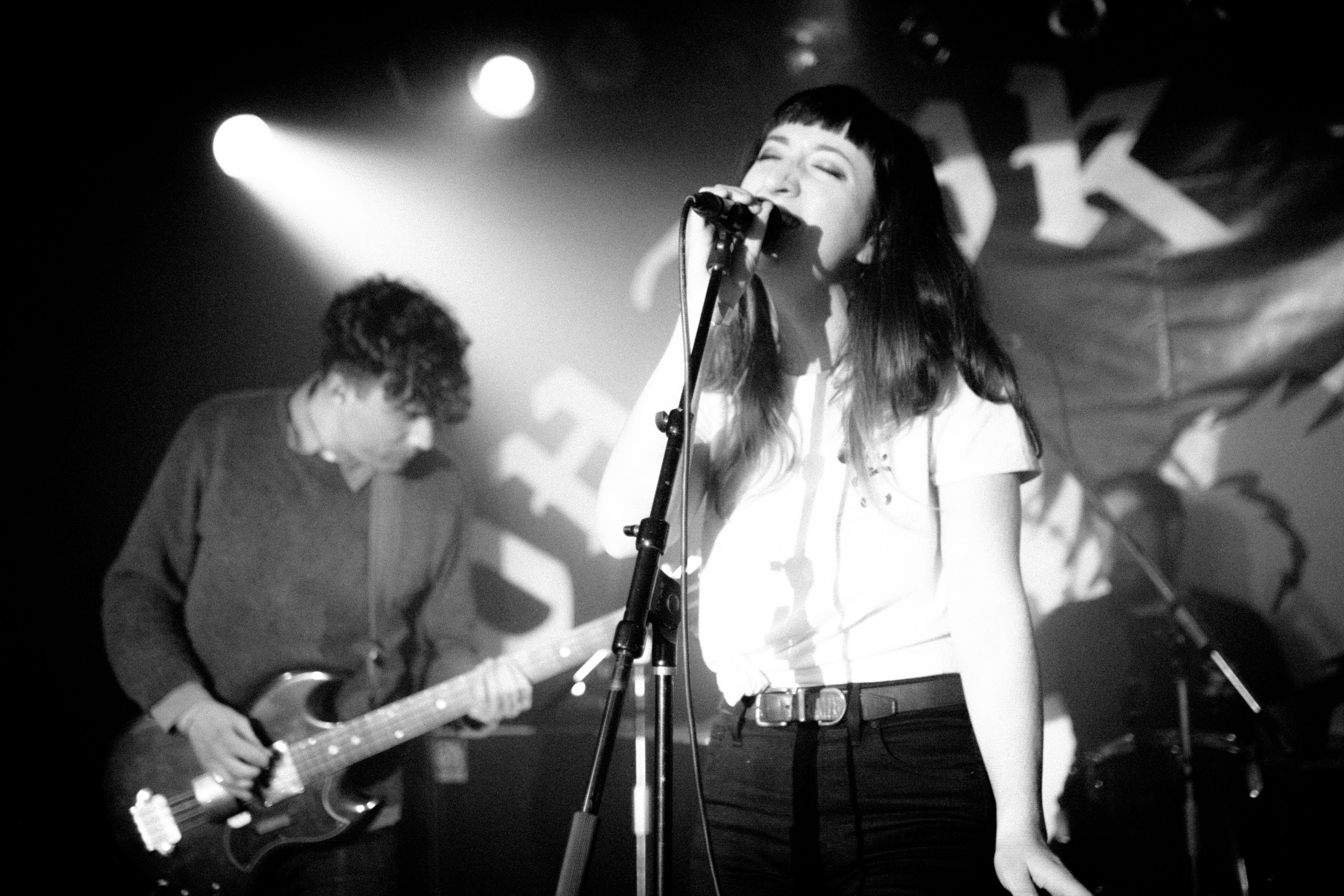 A couple weeks back, Baltimore pop/shoegaze five piece, Wildhoney, returned to Buffalo for yet another fantastic show.  The bands ability to not only create an insane wall of sound, but their ability to keep the music super catchy and interesting were in full effect, coming together to pull off one of the best sets I’ve seen so far this year.  The new tracks that they played sounded incredible live, as did their older releases.  Local emo four piece, Honey., and Albany based pop act, Cannon the Brave, kicked things off, making for a memorable night.  Check out some photos from the show below, shot by blog photographer, Brendan O’Connor. 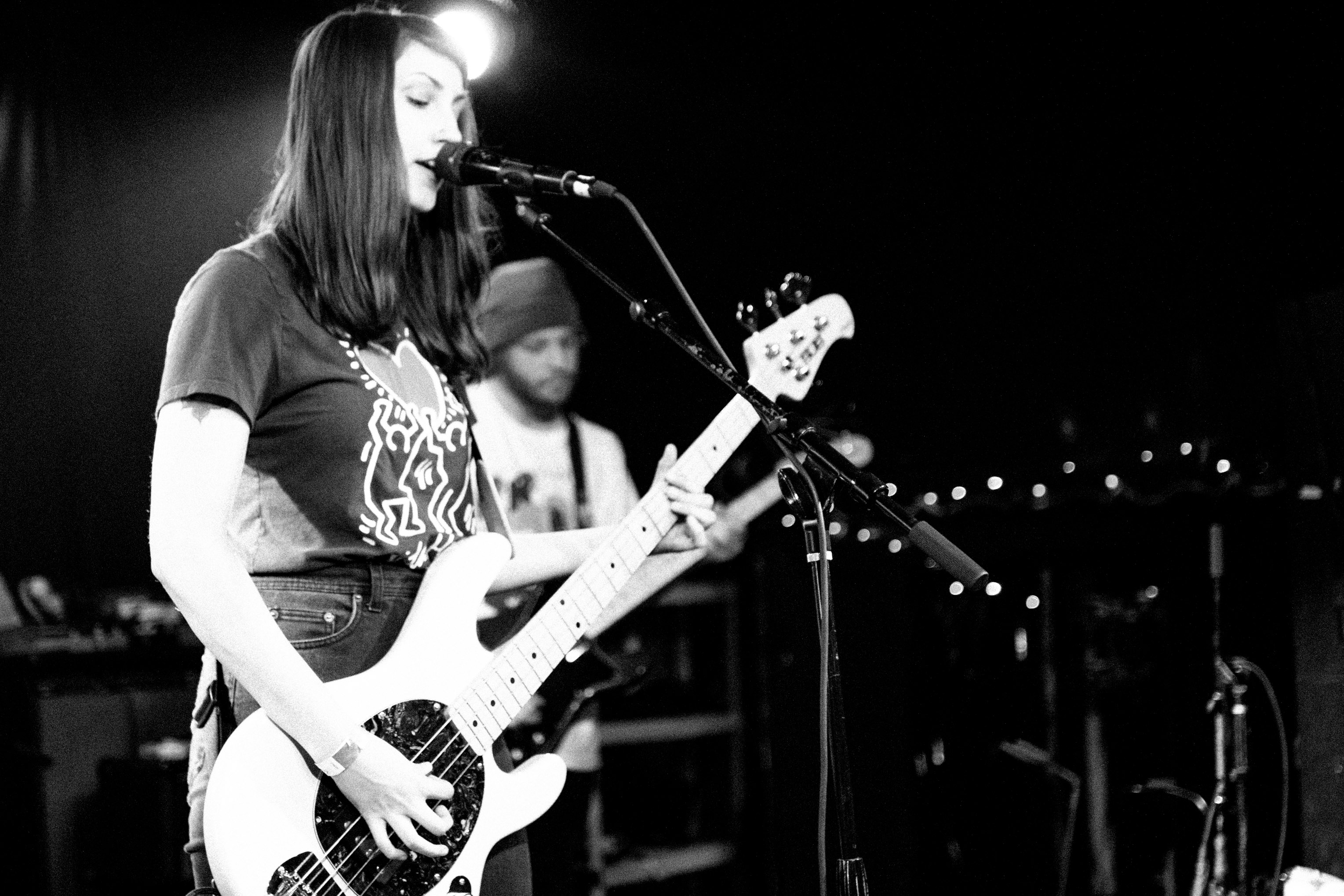 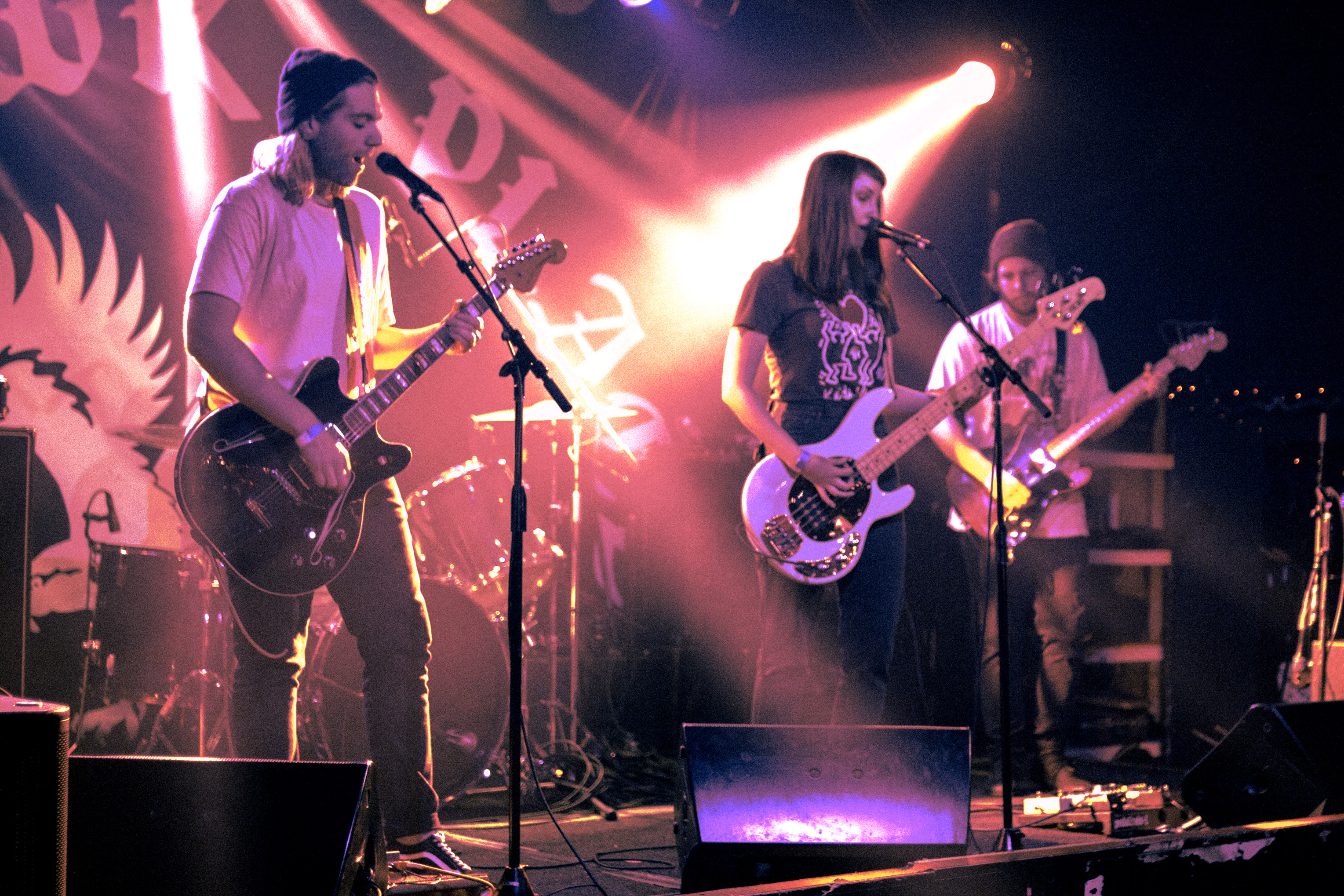 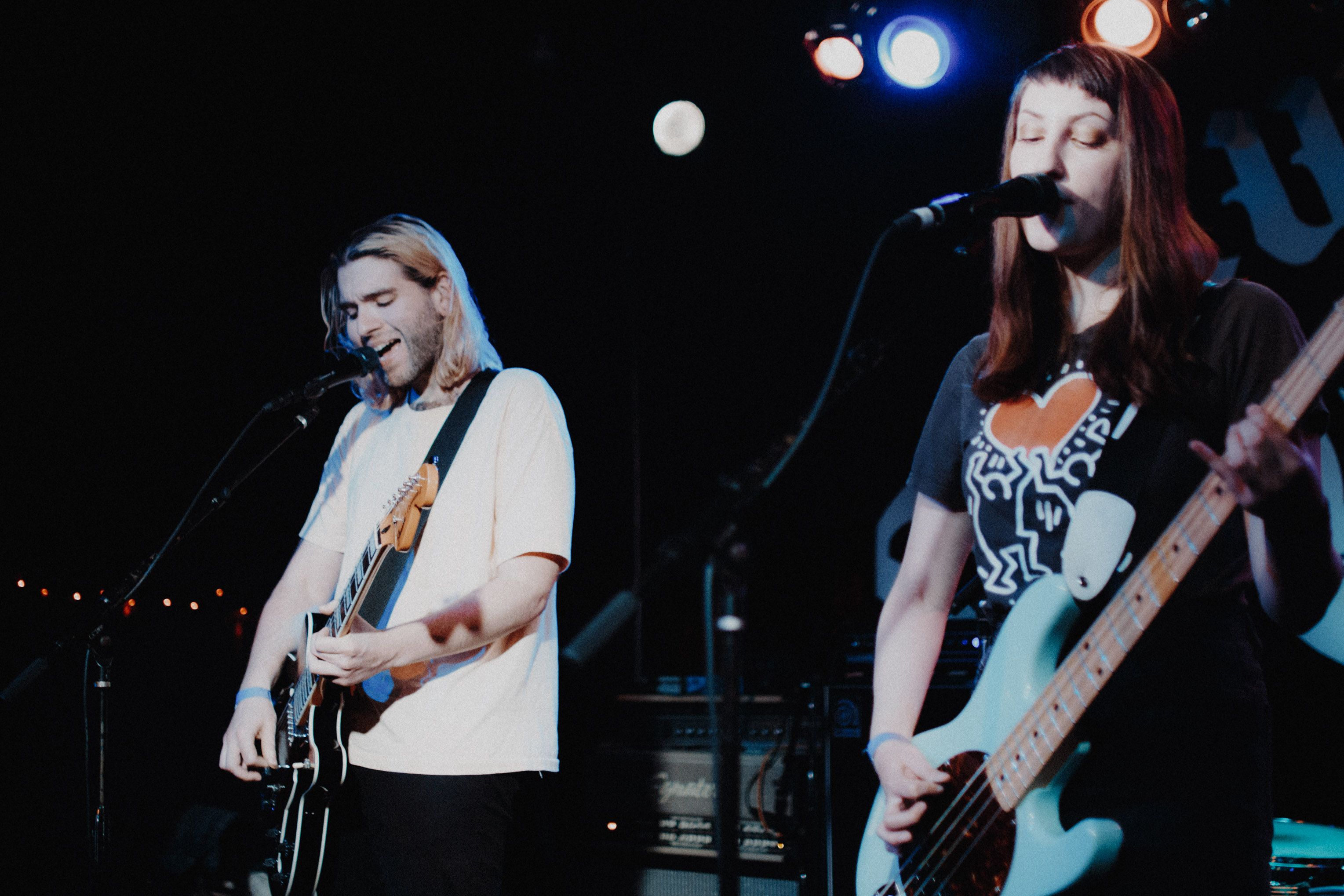 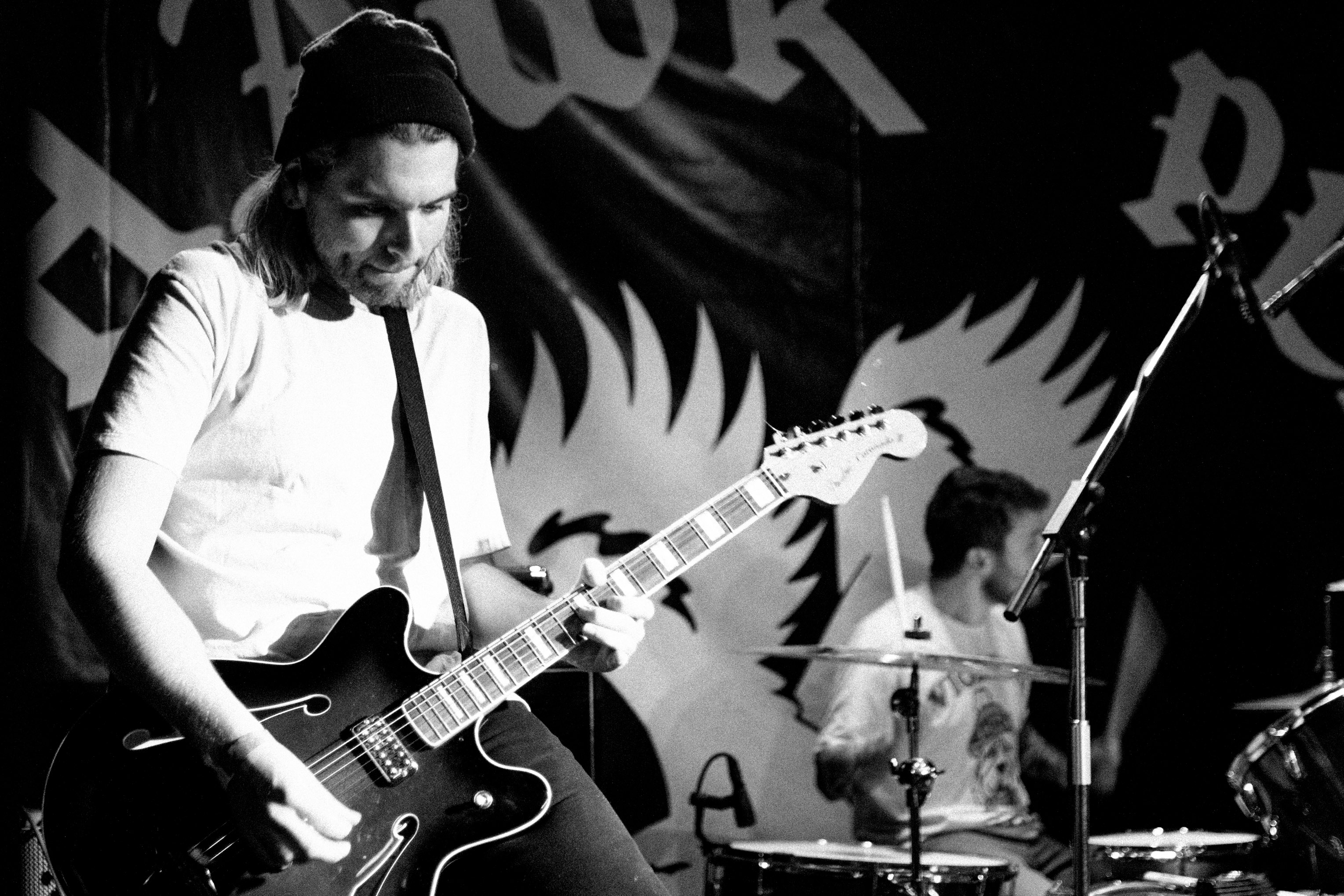 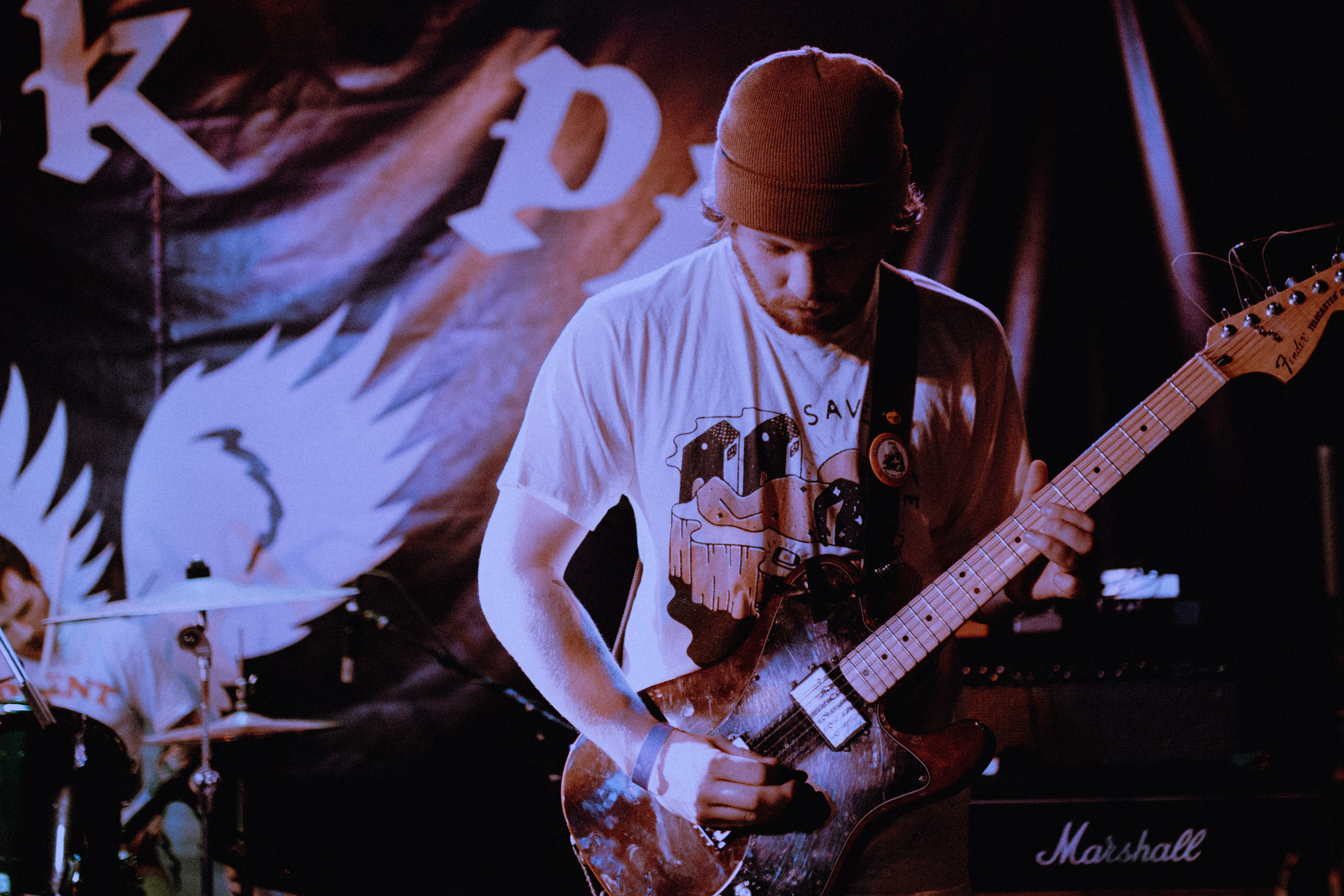 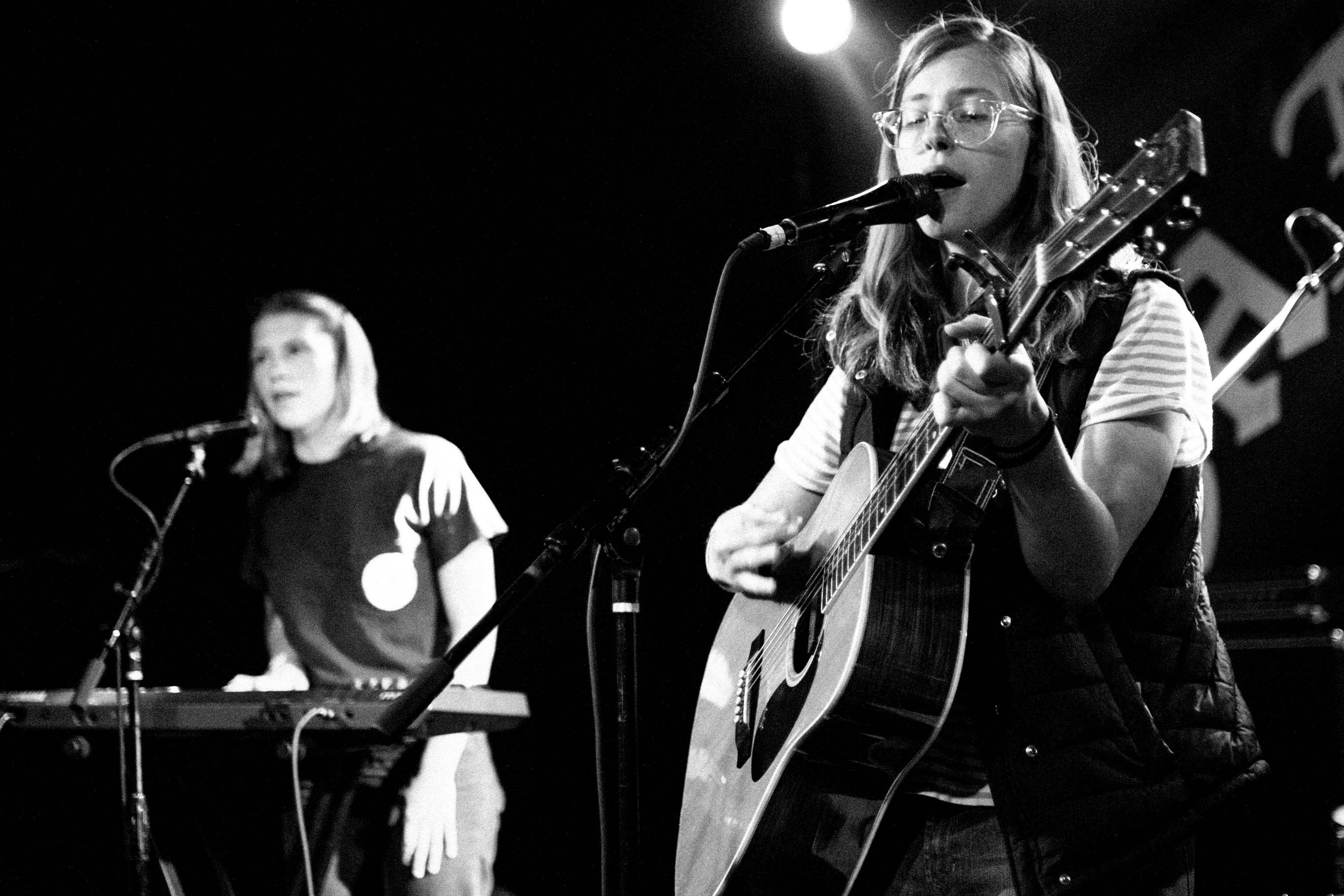 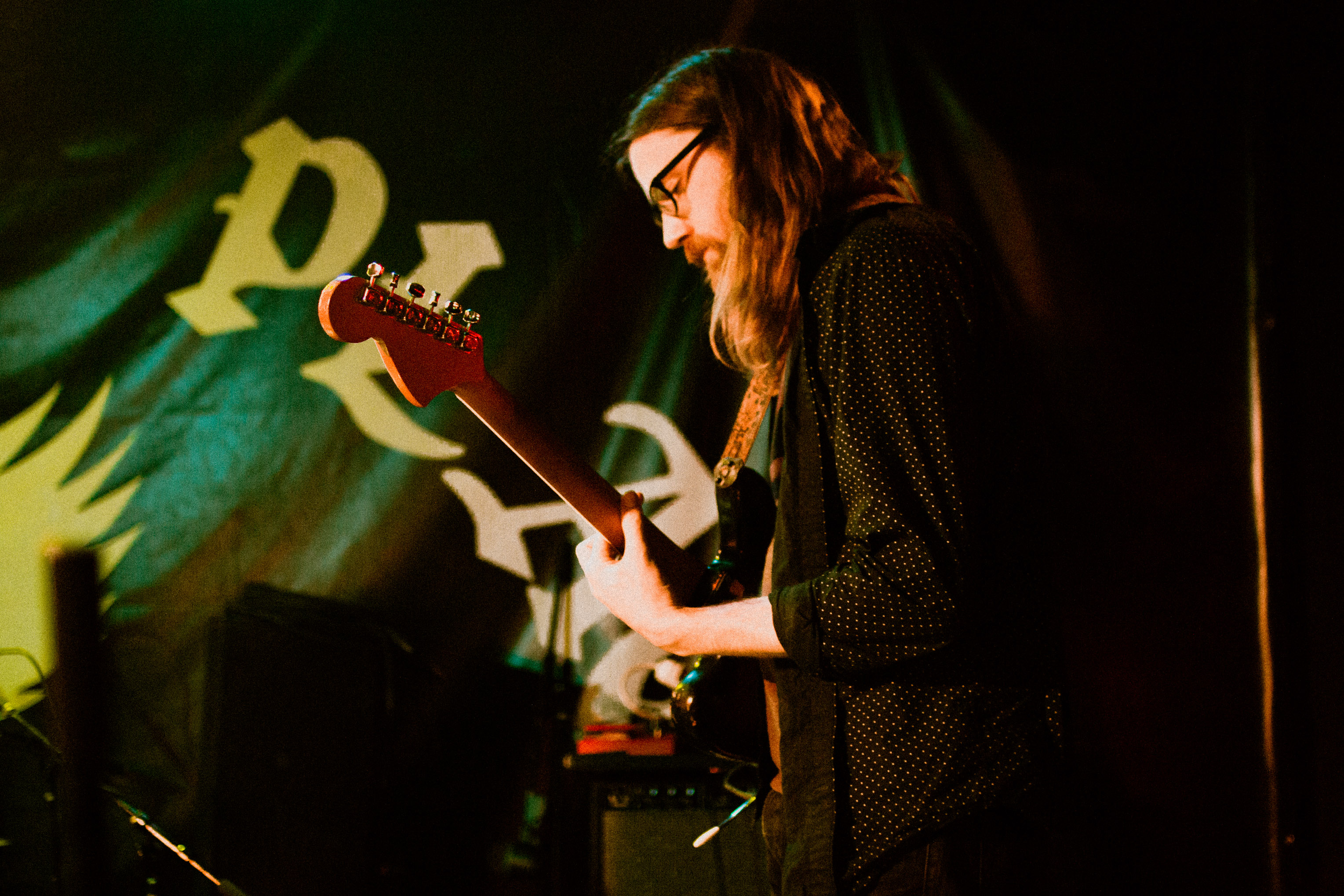 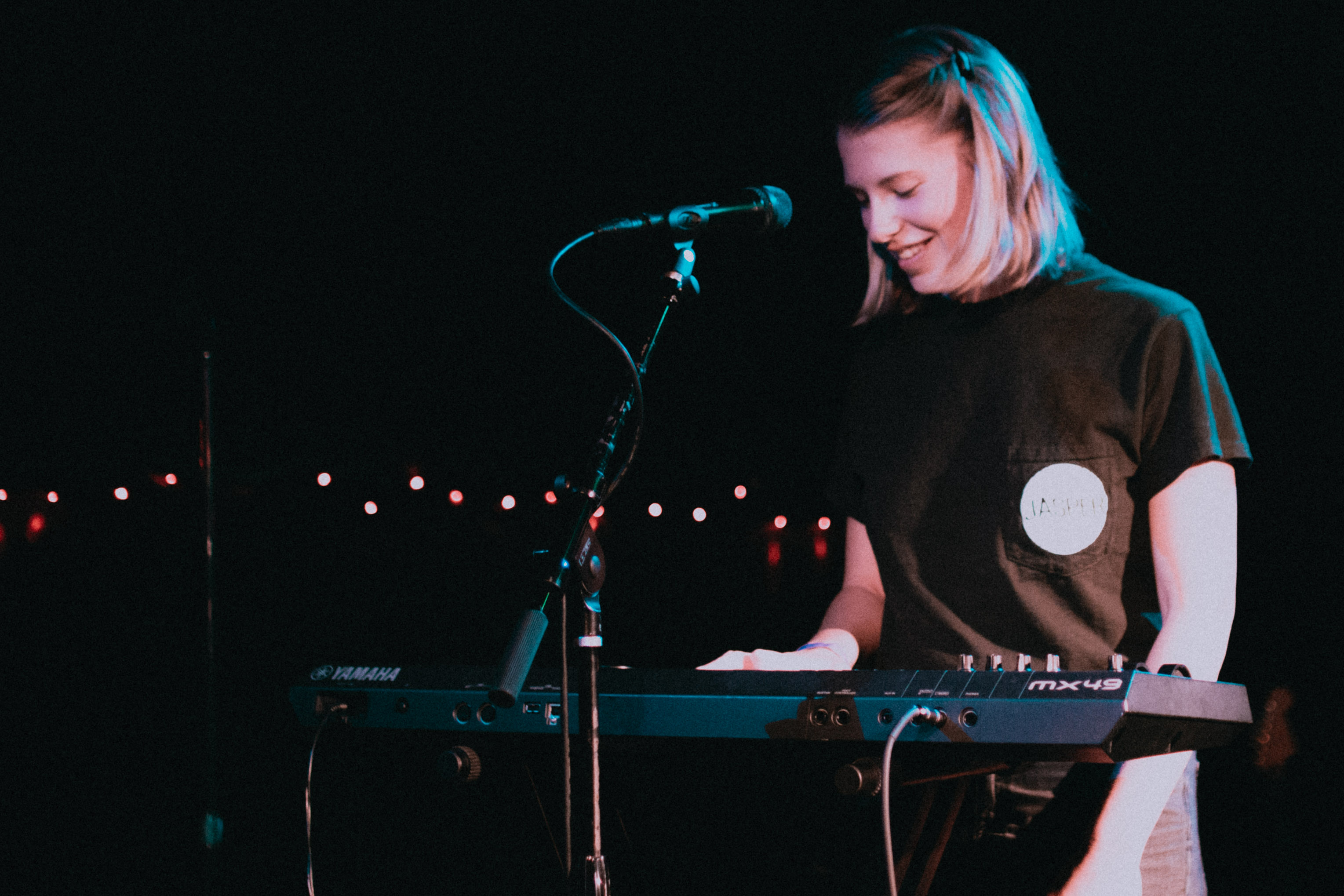 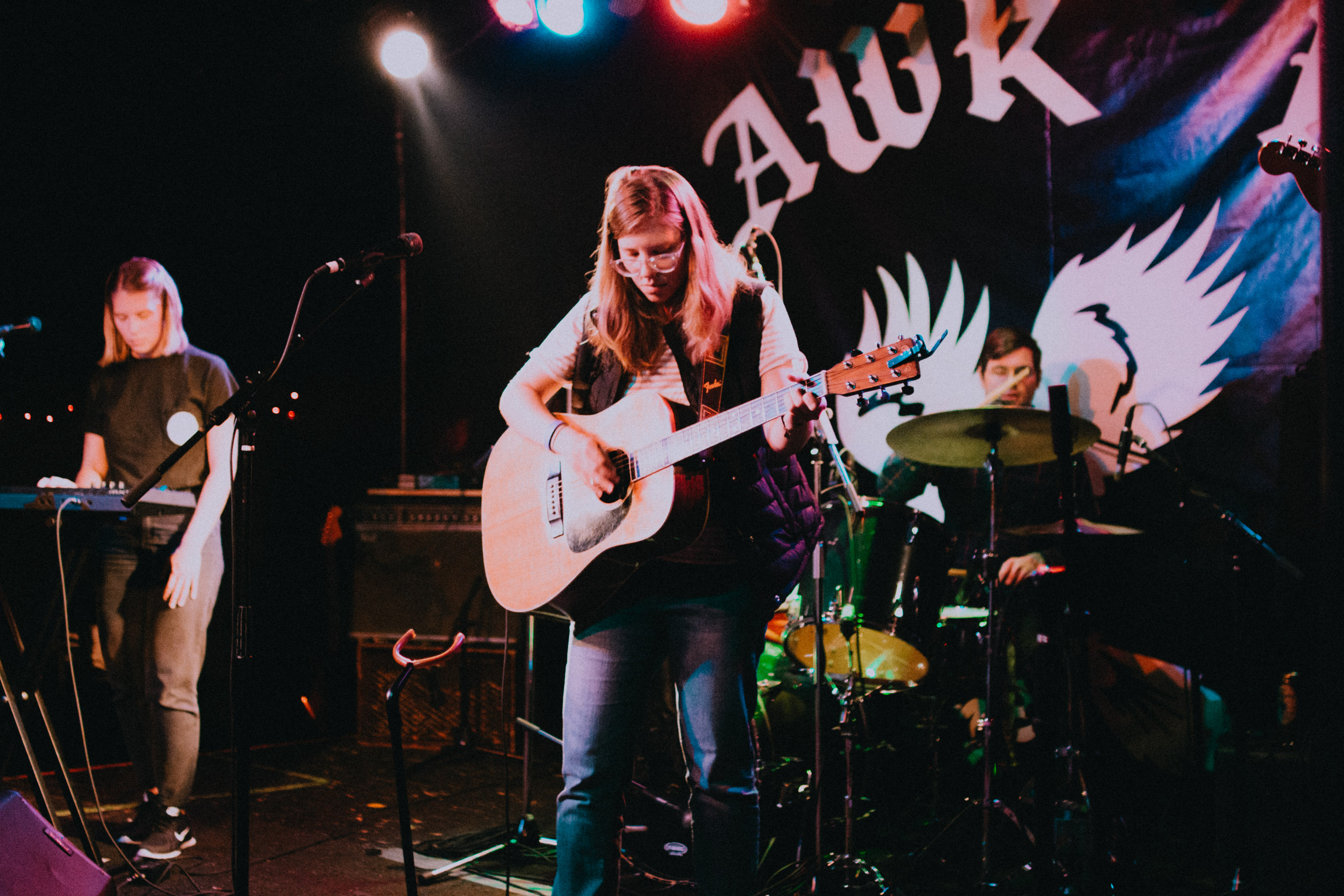 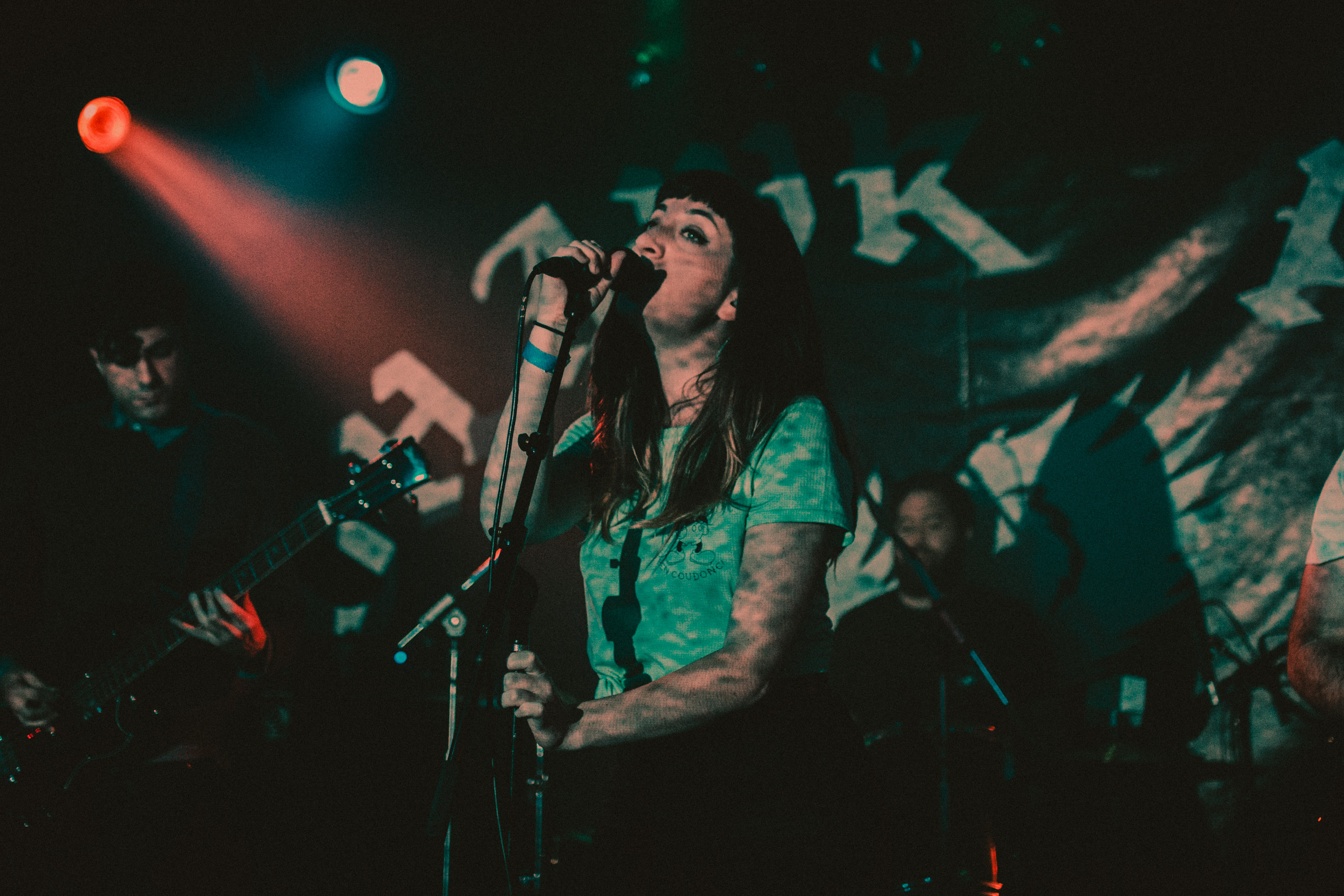 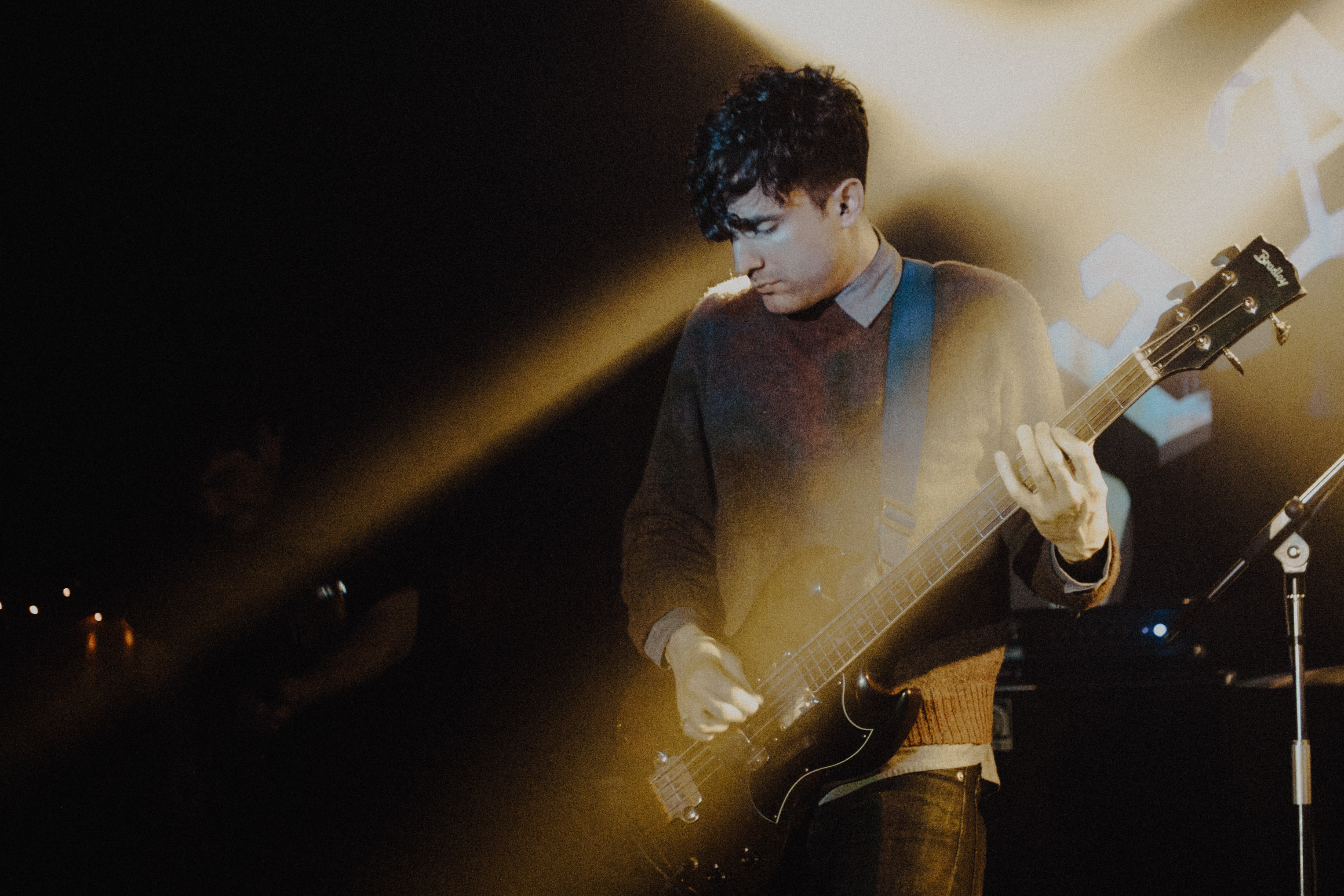 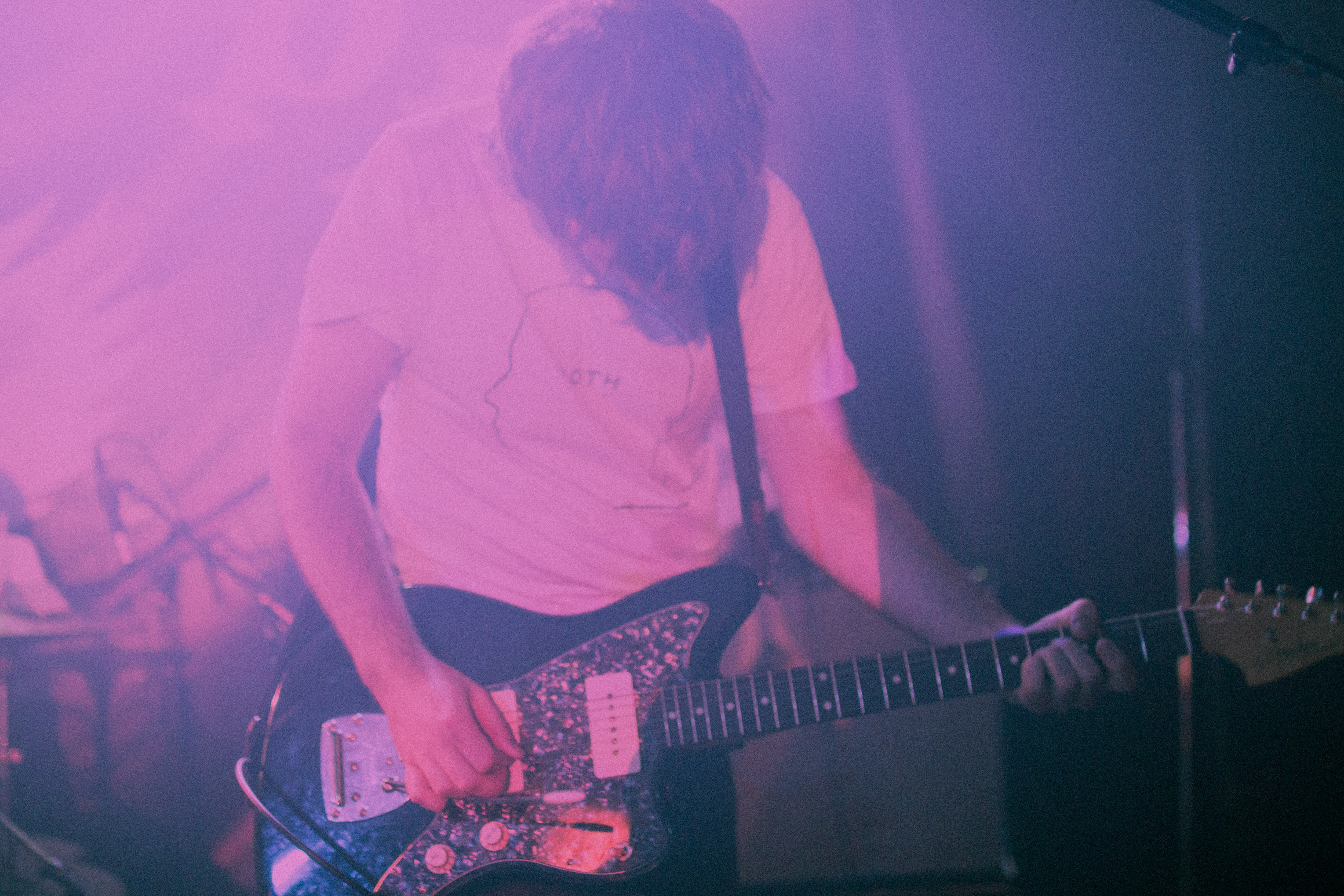 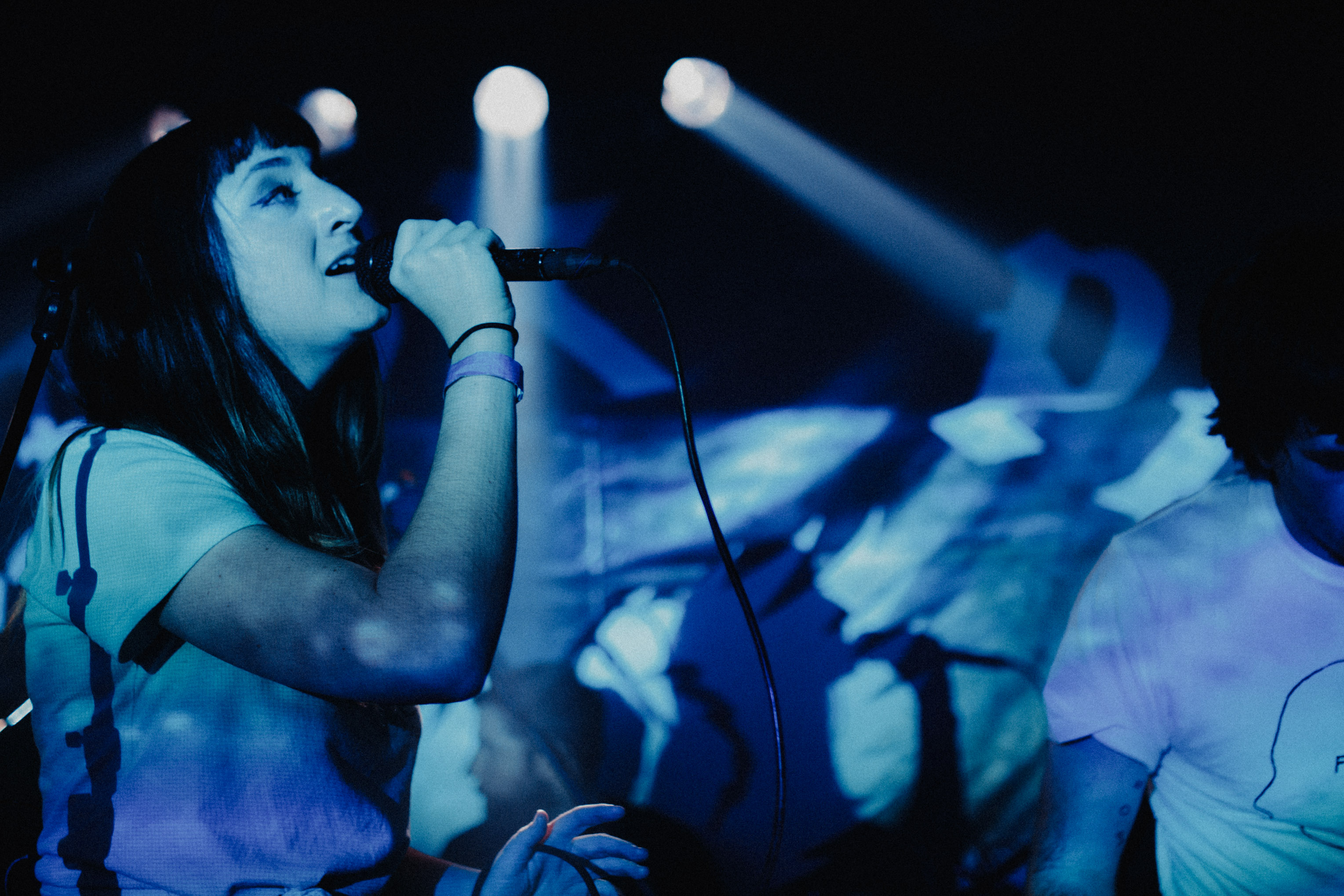 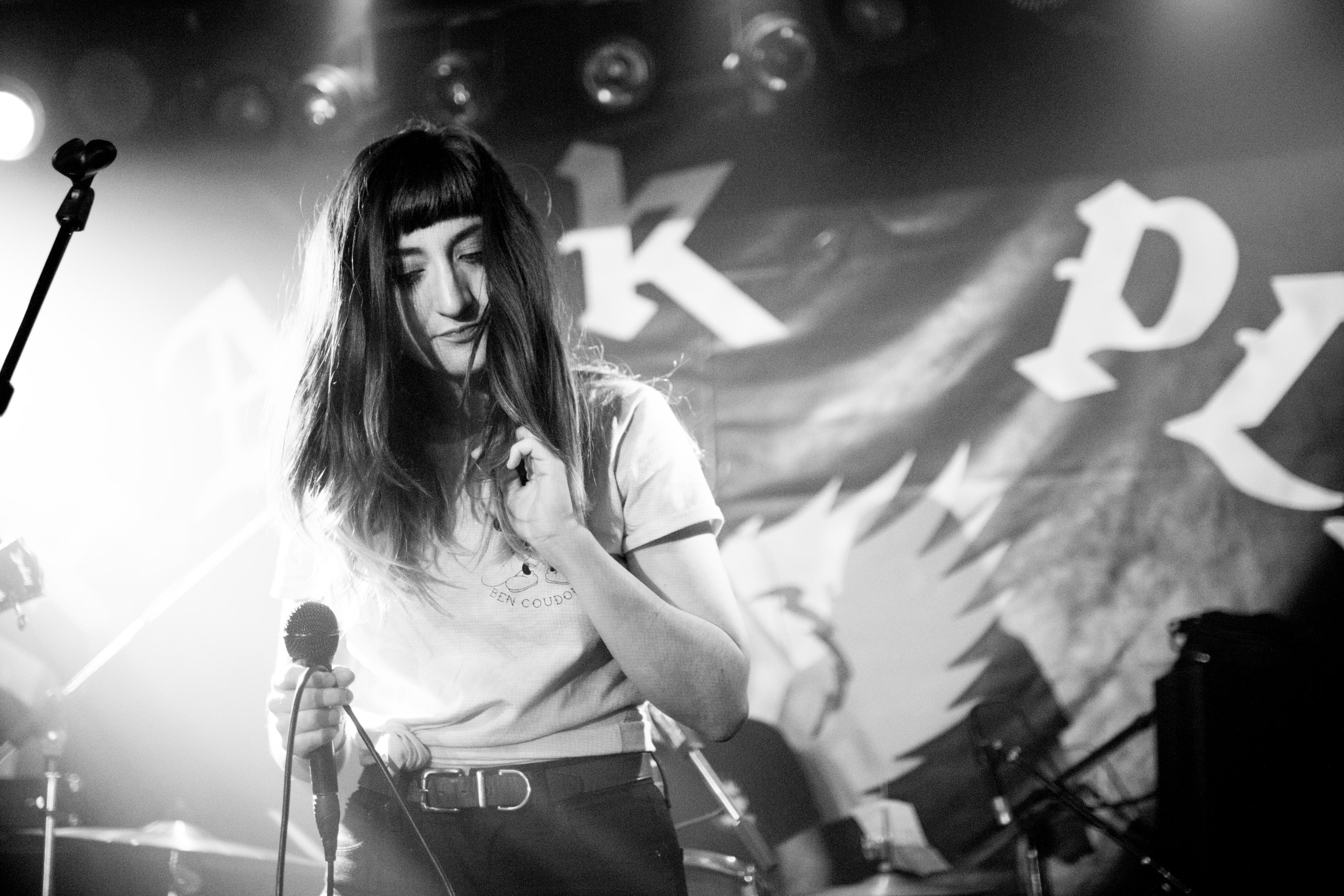 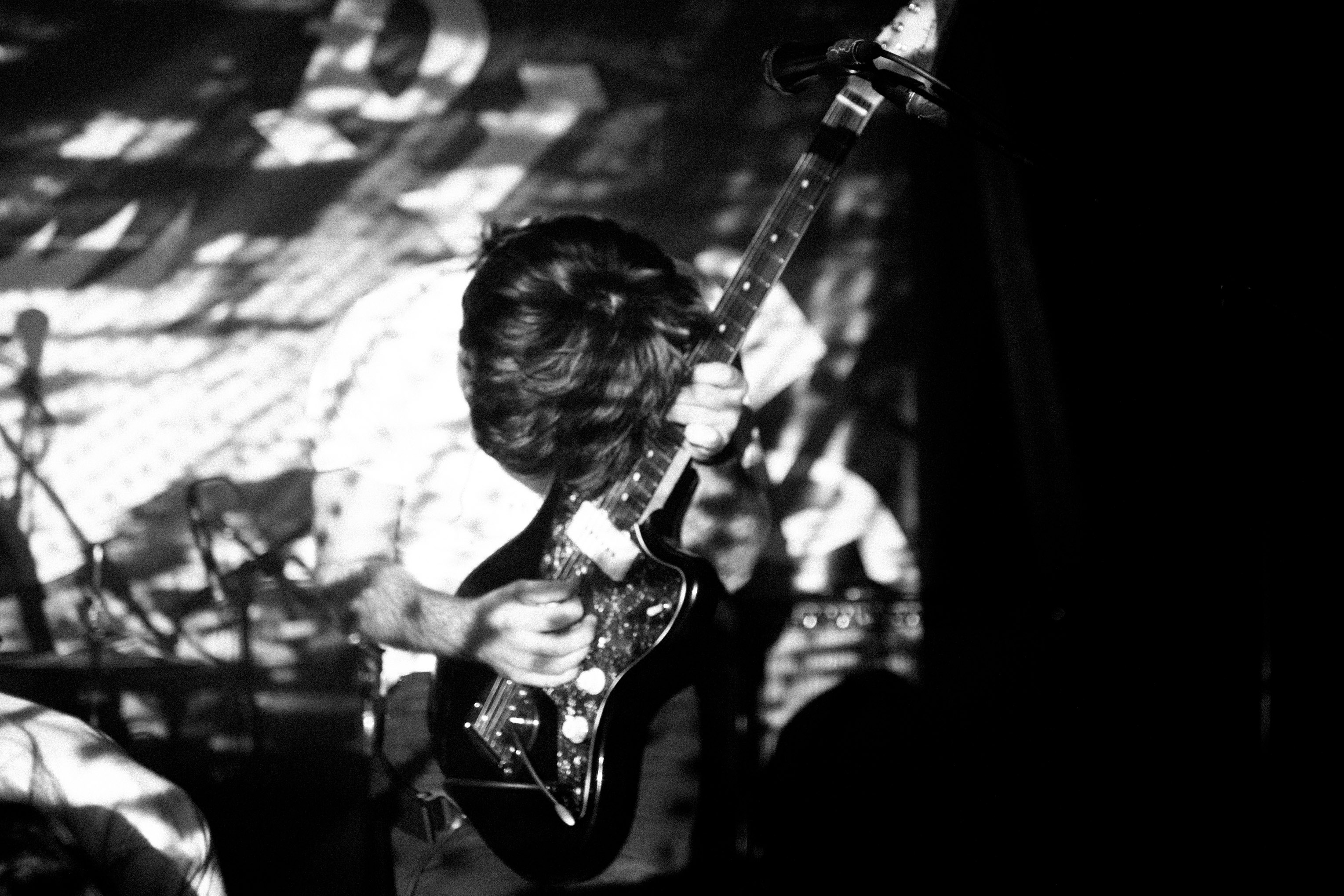 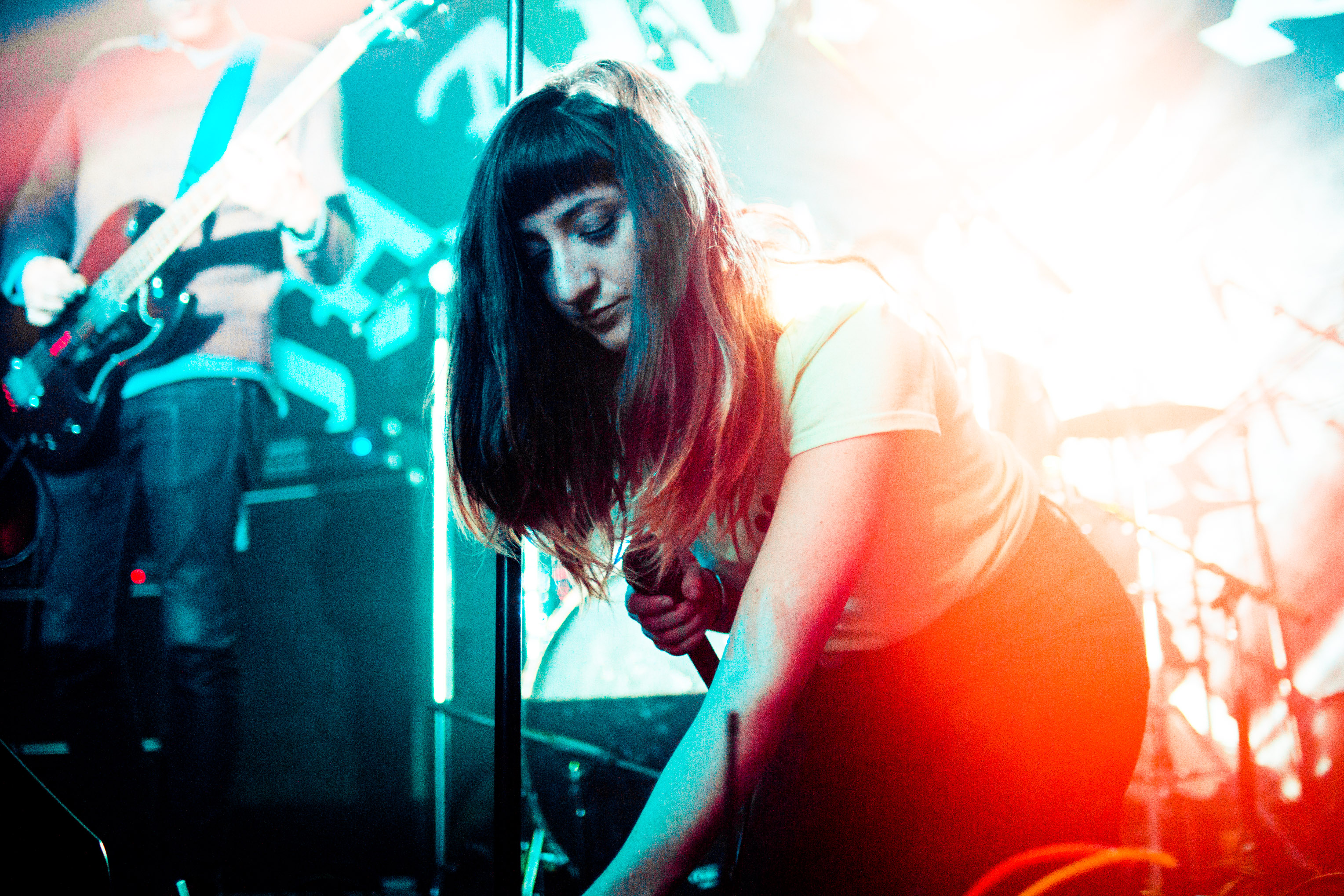