Every Time I Die Releases Music Video For “Thirst” 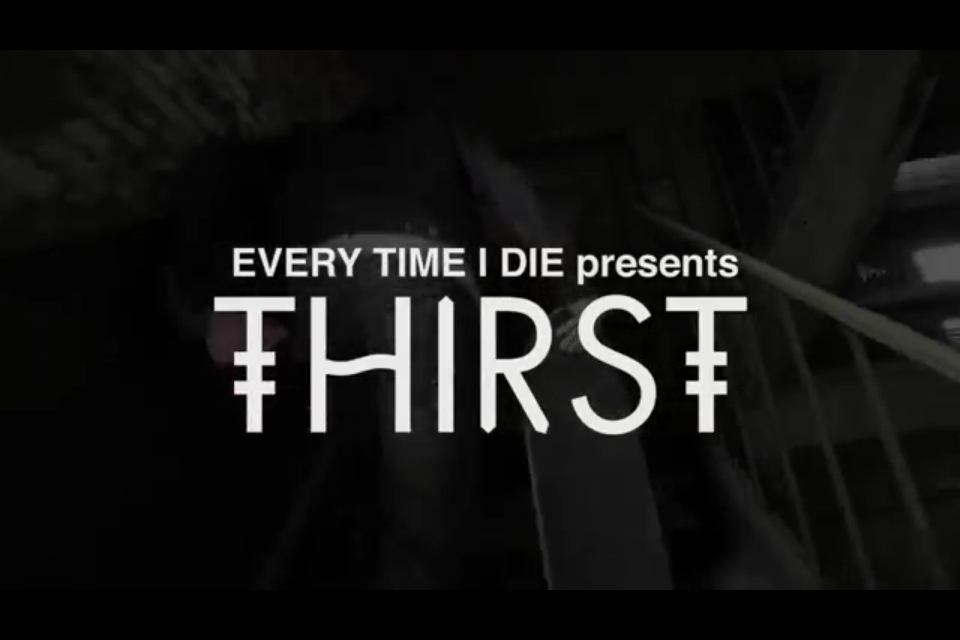 Local hardcore heroes, Every Time I Die, have released the new music video for their track Thirst,” the first single off the band’s forthcoming album, From Parts Unknown, set to drop on July 1st. Clocking in at a breezy 1:49, the video follows two locals up to no good,one of them being Bobby Griffiths, a local drone musician behind projects like VWLS and Low Prospects, over at Spiral Scratch, Holly Farms, the First Ward, and other spots around the Buffalo city area while making their way to an ETID show. Maybe next time they could just take mass transit.

Check out the video for “Thirst” below.